How Tarsus Distribution Went From RPA Naysayers to RPA Evangelists

Shipments processed by the software robot in three hours, translating to 5 days of work saved for employees

After overcoming a few challenges in the initial pilot project, Tarsus staff realized that robotic process automation (RPA) wasn’t just the answer to their staffing issue—the robot deployed was also a catalyst for digital transformation and change management success. 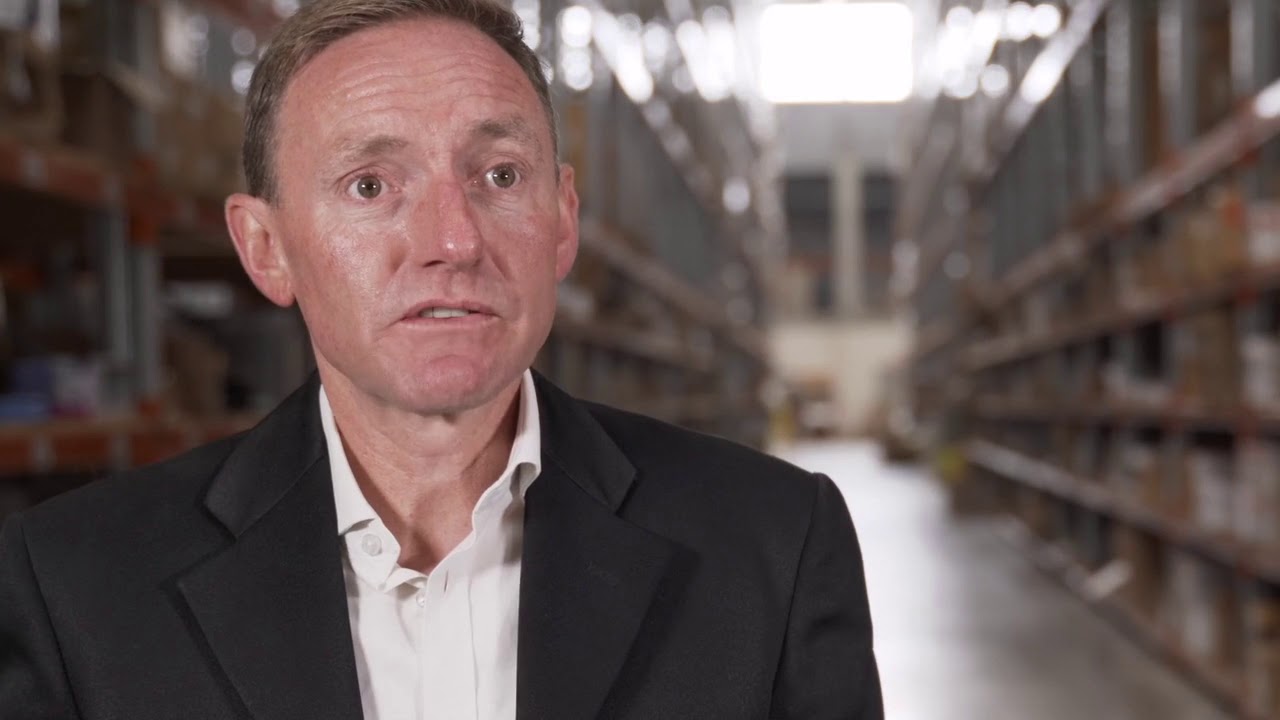 The team leader’s timing was perfect, however, because Proome had recently been in contact with Tarsus’ implementation partner, Xpertek. Chris Cochrane from Xpertek had introduced Proome to robotic process automation (RPA). The Tarsus team spearheaded by Proome worked with Xpertek and UiPath to deploy a robot that would help ease the pressure on the short-staffed shipping department by automating manual data entry on IT vendor invoices.

After working with Xpertek to identify the processes that would lend themselves well to automation, Proome and his team turned to UiPath to deploy its first software robot. The robot—which Proome and his team eventually named "Betsy"—was tasked with inputting data from the invoices into Tarsus' enterprise resource planning platform to support shipment visibility and tracking. However, where the team expected that the robot would be able to capture and input data from invoices into the ERP smoothly, the first few shipments that came through were failing.

The team scrambled to identify the problem. After ensuring that its process mapping was accurate, and encompassed not only the main steps of the process automated with the UiPath Platform but any exceptions as well, Proome looked to the actual invoices. He discovered that the issue wasn't with Betsy the software robot, but the format being used for the vendor invoice.

The journey to RPA and digital transformation: earning employee buy-in

Proome discovered that to bring employees on board with automation, he had to prove the software robot's worth on a case-by-case basis. Proome began having one-on-one conversations with key employees, and staff members from the same department to help demonstrate how RPA could benefit their workload.

"There were some of us that were already in a 2030-type thought process, and other people were still in 1995, so it was an uphill struggle, and it took constant reassurance," Proome noted. "I think because people were so skeptical and because mistakes were made in the implementation of the pilot that when it fell over, you could almost hear the naysayers scoffing at you. You could hear them jeering and saying, 'You see? A robot can't work.' But once it started to work, it was amazing."

In one instance, one of the more skeptical, long-standing employees approached Proome to sing her praises for the new software robot.

In addition to relieving internal staff members of considerable manual work, the software robots also help support Tarsus' compliance and prevent an internal audit, which the company had experienced in the past. Previously, due to a judgment error, an invoice with compliance issues was processed, resulting in a revenue services audit.

The future of RPA at Tarsus: establishing a robotic operations center

Tarsus continues to build out its use of RPA and has plans to establish a robotic operations center (ROC) for its RPA processes with the help of Xpertek and UiPath. In the meantime, Proome and his team are enjoying the fruits of their RPA labor and recommend the technology to any organization with manual, time-consuming work. 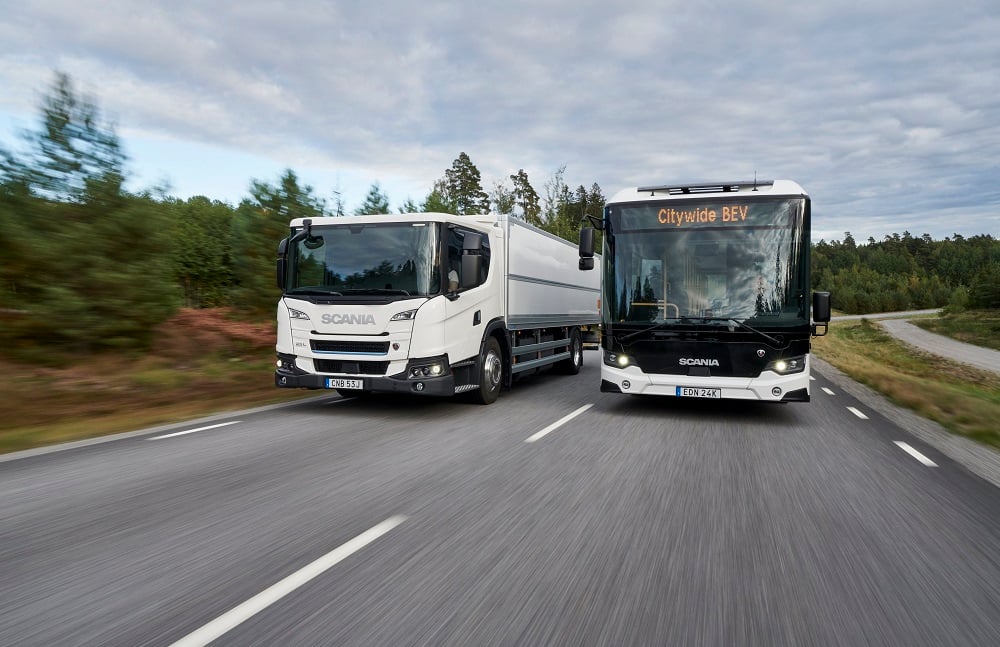 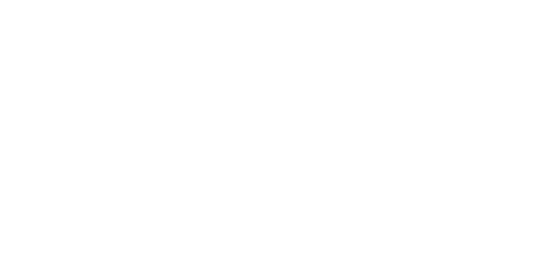 Drastically reducing administrative tasks is only the first step on the automation journey for the finance division of Scania Group. RPA is helping it improve processes and the way it operates.
Read the case study