When Luke Thompson, a project manager at LexisNexis Risk Solutions, first saw Automation Hub at UiPath FORWARD III late last year (2019), he was floored. “I was in awe” according to Luke. 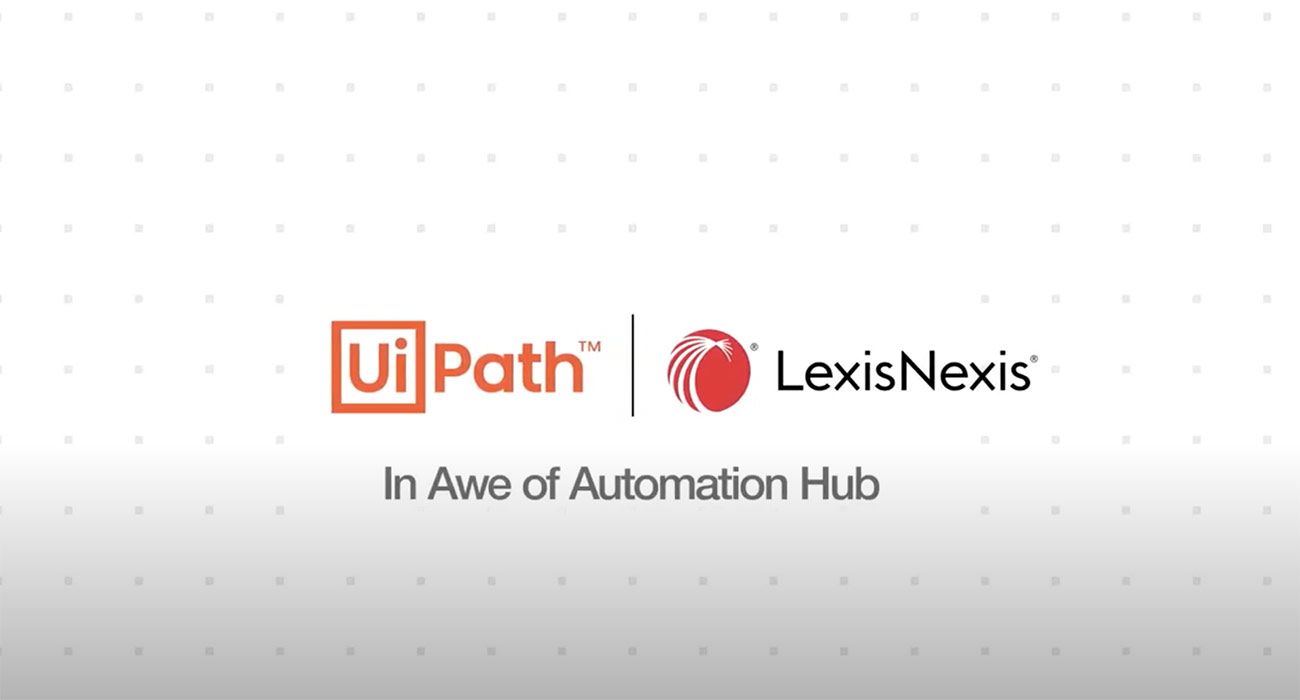 Even prior to using Automation Hub, LexisNexis Risk Solutions piloted RPA. They first partnered with UiPath in 2018, finding success with an initial unattended robot pilot that worked “like a fetch agent for our agents,” says Luke.

While the pilot results were strong and grew automation interest in the 6000+ person company, LexisNexis wasn’t satisfied.

They wanted to scale the pilot’s success.

How do we show ROI? How do we capture year over year progress?
We maintained our automation pipeline in email and spreadsheets. We had info everywhere; it was hard to get a good picture together.

Readying the stage for robots to tackle the backlog only took a few weeks from intake in Automation Hub to assessment and development. “We were done in 30 days,” Luke notes.

Automation Hub “takes a process idea from start to finish, that’s what nothing else does.” 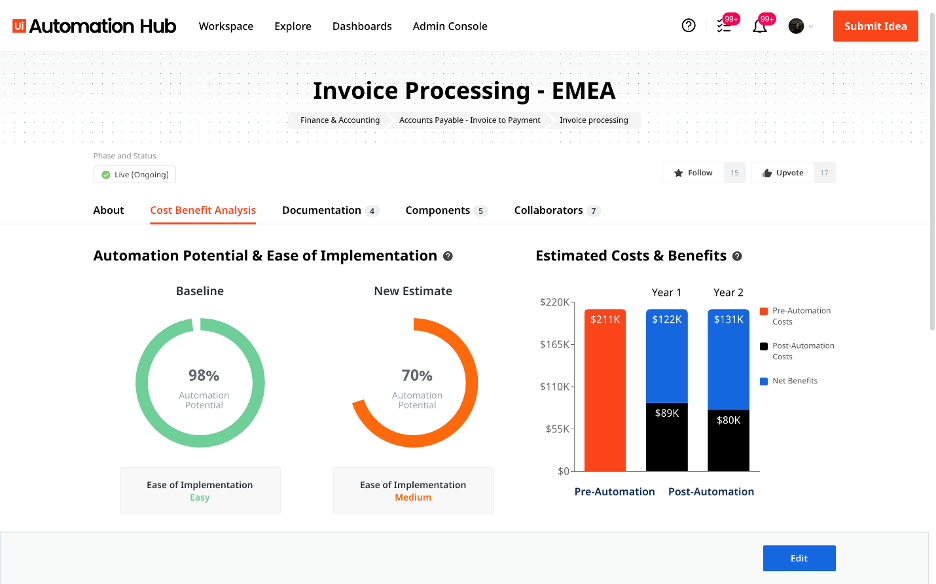 *An example of the Cost Benefit Analysis screen

As LexisNexis’ robot count grew, so too did support of their Center of Excellence.

One such tool is Task Capture, which Automation Hub users can easily download. It’s an on-premise tool which helps anyone document their processes, action by action, simplifying the requirements-gathering process for both subject matter experts explaining a process, and the Center of Excellence members providing production-grade automations. 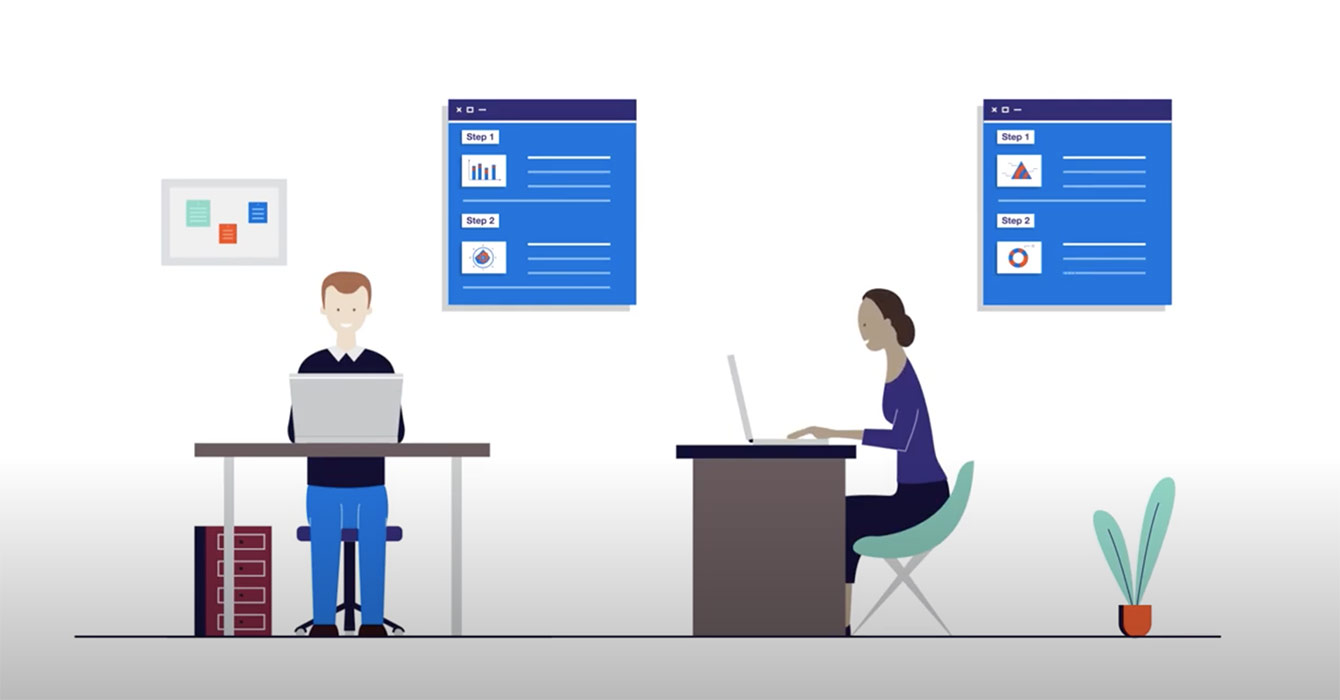 The cherry on top for Luke’s CoE is that they can export process maps gleaned from Task Capture directly to Automation Hub, or even as automation skeletons to expedite development in UiPath Studio.

Ready for your own lightbulb moment?
Light up my company