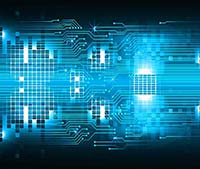 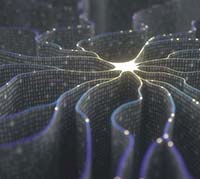 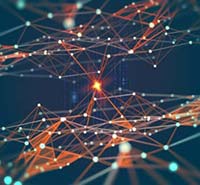 Increasing customer focus through automation at the Trelleborg Municipality in Sweden

Trelleborg is the southernmost municipality in Sweden and has a population of 44,000 inhabitants. It is one of the areas where a continuous population growth is expected, with 8,000 new homes planned for building in the next 10 to 15 years to accommodate the incoming inhabitants. This has brought new challenges and the administrative apparatus became strained by the different needs and requirements of each citizen.

The municipal chief executive, Frederik Geijer, and his management team have decided that a workflow revision was mandatory to deliver the same quality of services in the future. The chosen solution was RPA because it was simple to implement and to be integrated into current workflows, and with the highest potential to allow employees to direct their efforts into better services and a closer interaction with citizens.

The Trelleborg Municipality implemented RPA with Scandinavian consulting firm  and UiPath Robots after a careful selection of which administrative tasks were better suited for automation. These belonged to the Social Services department, the Labour Market administration and involved processes related to home care applications, sickness, and unemployment benefits payments, tax and duties handling.

Robotic process automation led to administrative time savings of no less than 79% in the Social Services department and 95% in the Labor Market department. Citizens have also benefitted from automation: 50% more of them participate in labor market initiatives, while 12% more citizens begin work or studies. The project has brought cost reductions for labor market initiatives by 44% and for financial support by 22%, and a 60% decrease in administration costs.

From Spring 2017 until Fall 2017 there were more than 6,500 transactions automated by UiPath Robots in the Trelleborg municipality. Besides obvious cost and time savings, automation also allowed employees to use their resources in value-added services that focused principally on citizens. Frederik Geijer states:

”RPA has allowed us to reduce our administrative costs, which is something all Swedish municipalities and counties want to do.”

“I think that only imagination will set the limit for the possible applications.”

Is RPA a Band-Aid for the Public Sector?