A strategic approach to automation sets a high bar for BankDhofar

reduction of the processing transactions cost

Since its inception in 1990, BankDhofar has played a key role in the growth and development of the banking industry in Oman, with a strong presence in corporate banking, retail banking, treasury, and project finance. The bank sets the standard for customer experience within the Sultanate’s financial industry through innovative products and creative solutions. BankDhofar’s dedication to community development and contribution to the growth of the national economy has given it a reputation for commitment, foresight, and solid growth. It’s recognized as the best bank in the region.

Banking is a process-heavy sector, and rightly so. When it comes to handling customers’ hard-earned cash, financial institutions must proceed carefully, with attention paid to the legal and regulatory pressures they face.

But while the process is important, it must be undertaken efficiently, with modern tools. For this reason, BankDhofar began a digital transformation program in 2015. It soon identified robotic process automation (RPA) as an important technology to consider. A request for proposal (RFP) ensued and UiPath won, kick-starting what's become a hugely successful roll-out of robots.

BankDhofar prioritizes customer experience. To provide the best banking service, we constantly upgrade our processes, and robotics will assist in automating repetitive tasks. This will help increase productivity and ensure we engage customers in real-time.

While analyzing the POS terminal statements process, the team saw it was managed by two full-time members of staff. They ensured that all settlement files were up-to-date with the transactions made across the bank’s many POS machines. The employees were the link between the central banking system, the POS machines, and merchant accounts.

Ankit Shahi, who leads the bank’s RPA initiative says, “We created an automation that could complete this task. It was relatively small and piecemeal, focussed on a single process.” But in the same breath, he says the human impact was colossal. “The two members of staff were ecstatic. Since joining, the responsibility of getting the statements right, no matter if it was a weekend or bank holiday, was on their shoulders.”

With the robots in place, staff felt less pressure. They no longer had to work out hours, and they are now able to run projects for their departments. There was a business outcome too, with the database logs robot reducing processing times by 70 percent while doubling settlement upload efficiency.

This was only the beginning. The team was ready for more and regrouped to take on additional automations. Under Shahi’s leadership, analysts, architects, and IT specialists developed a strong governance structure. With this in place, RPA was rolled out across departments including the bank’s card center, IT, credit administration, operations, recovery, logistics and procurement (LPP), finance, e-banking, and Islamic banking.

The team identifies processes and then works out if they're suitable for automation, which often comes down to the potential savings or the number of errors that can be cut. For them, it’s about calculating the full value with a checklist. Anything that doesn’t offer high returns needs to be put to one side.

This careful attention to outcomes is something the team is dedicated to. And it’s ensured a strategic approach. The first three robots were tactical, as they did a specific job. But picking out a few processes from a whole department is a drop in the ocean. The bank needed to work at a departmental level to reinvent whole systems across multiple teams.

With this approach, RPA has become a strategic asset to the business, rather than a one-off novelty. It’s changing the way the bank works. As a result, it’s also reviewing and automating processes in the finance, e-banking, and mobile departments.

There are now about 15 or so robots running over 56 processes in total. And while the focus remains on strategic deployments, there are some robots that stand out. One took six months to develop, but the impact was significant.

The bank has a cash management team. It’s responsible for ensuring there’s enough physical money for branches and cash machines, which needs to be sourced from the central bank. The idea was to create a robot that could manage this process and order the right amounts for restocking.

While creating the robot, the team realized there was a second opportunity. Instead of taking arbitrary volumes of cash from the central bank, they could work out exactly how much was needed based on historic withdrawal data and by additionally applying Lean Six Sigma tools. This would reduce the cash sitting in safes and machines, which doesn’t earn interest. It could be left in the central bank to make a return.

This automation, therefore, had three clear business outcomes. It reduced the number of employees required, allowing them to take on higher-value work. It also reduced the costs associated with transporting and guarding cash unnecessarily. Finally, it reduced the volume of idle cash. In total it handed back over OMR 1.5 million, the equivalent of about $3.9 million.

Of course, this level of change can be challenging for a workforce. There were reservations at first, as some staff thought robots would take their jobs. This was especially the case when the bank approached an entire department with the concept of RPA. This led to bottlenecks and sometimes a lack of cooperation.

To overcome this, there were two actions taken. The senior management team made a commitment to automation, meaning everyone needed to get on board. At the same time, there was a change management campaign to explain that automation would take complex, repetitive, and boring tasks away from people, leaving them with rewarding jobs. It worked.

With such a successful implementation, it’s no wonder the impact has been so powerful. Since automation arrived at BankDhofar, software robots have slashed processing times by over 50 percent, where used. The cost of processing automated transactions has decreased by 60 percent, where implemented, and errors in work have been cut by 30 percent. The goal is to get to 50 percent. The numbers speak for themselves.

The future of automation

Despite this, there is more to do. And the team’s ready for it.

Over the last three years, the bank has automated 56 processes using RPA. This has resulted in an overall efficiency improvement of over 50 percent. RPA has helped the bank complete requests faster with increased accuracy. We now plan to build a Centre of Excellence to boost the adoption of automation.

There are about 70 processes in the pipeline, with a plan to complete them by the end of 2022. The team will also revisit earlier automations to improve them further. In doing so, Shahi remains dedicated to his strategic approach.

It’s vital to institutionalize RPA. If this isn’t achieved, processes can slip back to how they were. This is because people change roles, requirements shift, and staff may choose to no longer use robots. To combat this, businesses need to make automation an institutional priority. Policies must be in place. Processes documented. RPA must outlast the tenure of any single person to be a lasting benefit.

It's a powerful point to end on. Because in many ways, RPA is bigger than any one person. It’s a new way of thinking, planning, managing, working, and succeeding. And BankDhofar has set the bar high.

We are using robotics to automate processes that have standard logic or which can be managed outside business hours without human intervention. RPA adoption has helped the bank reduce the turnaround time, limit operational errors, achieve greater efficiency, and enhance customer experience. We now aim to enhance the adoption of RPA to perform complex processes and integrate with machine learning to monitor, detect process anomalies, and auto-trigger requests based on applied logic. Increased RPA adoption should reduce errors and improve the overall control environment within the bank. 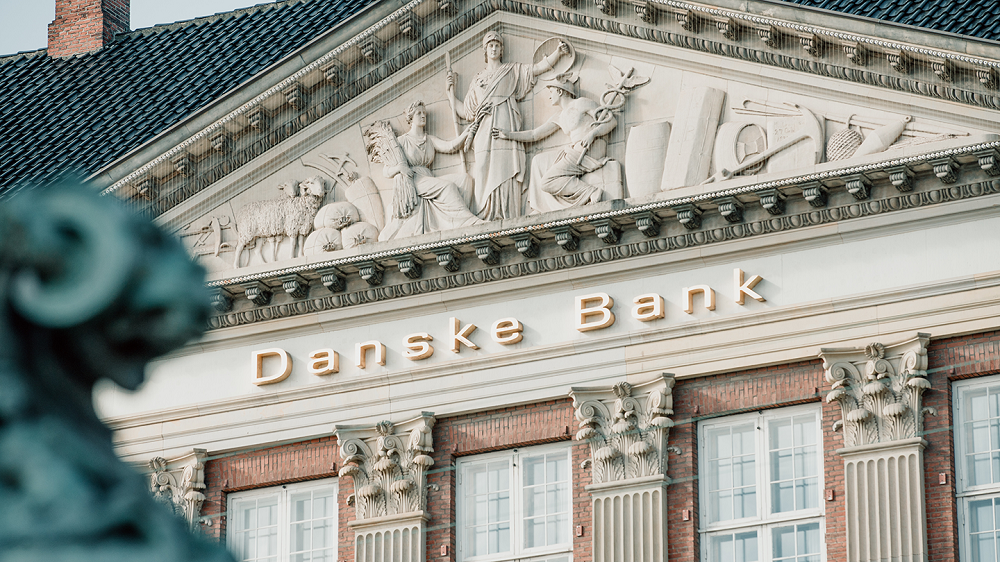 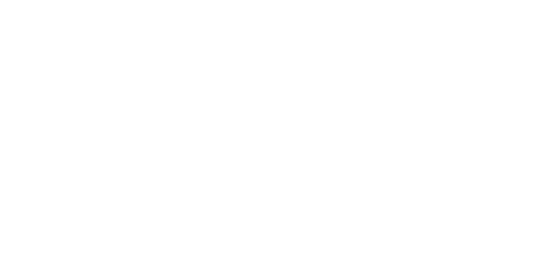 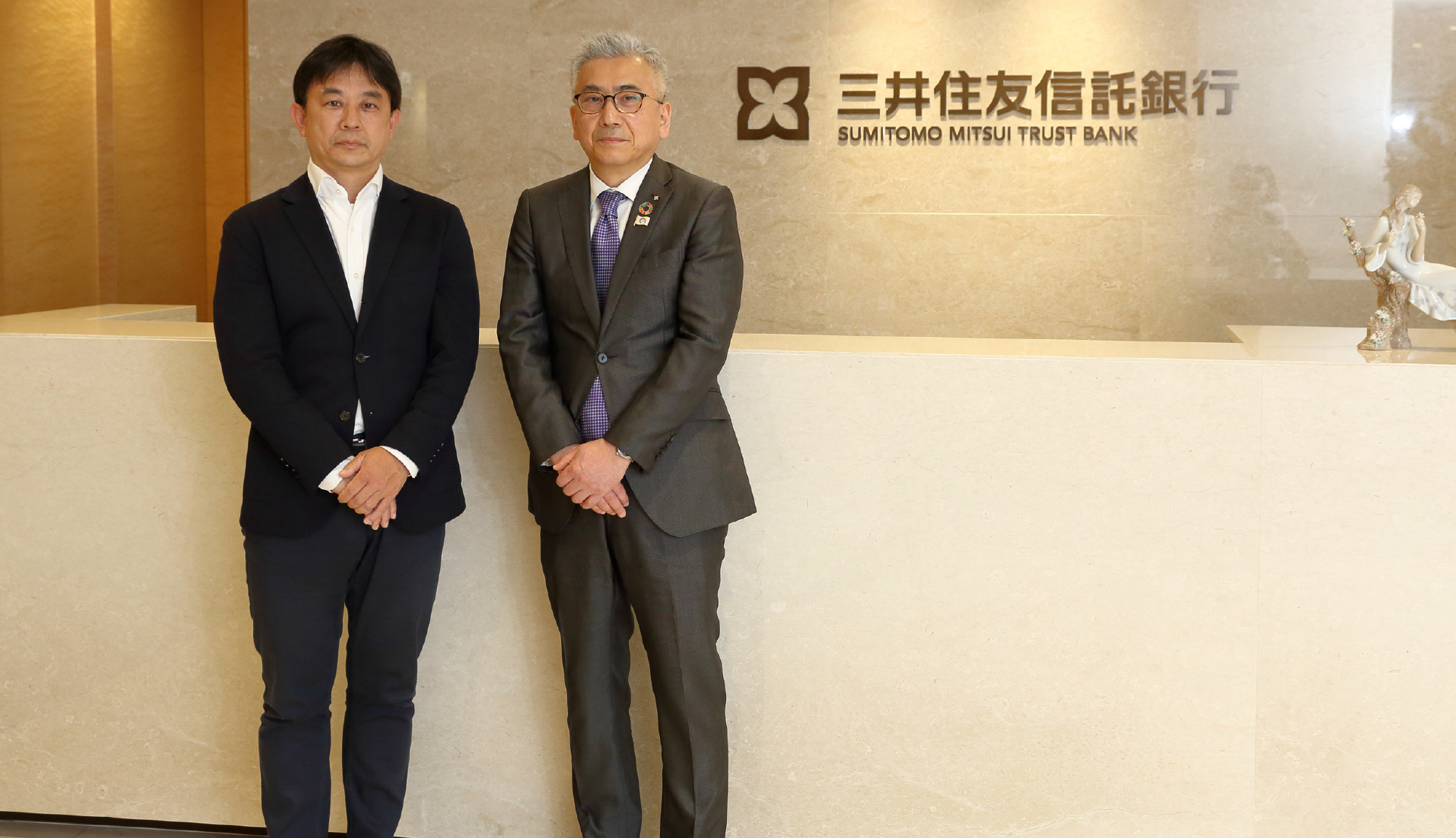 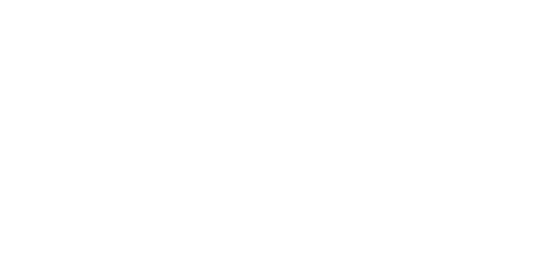 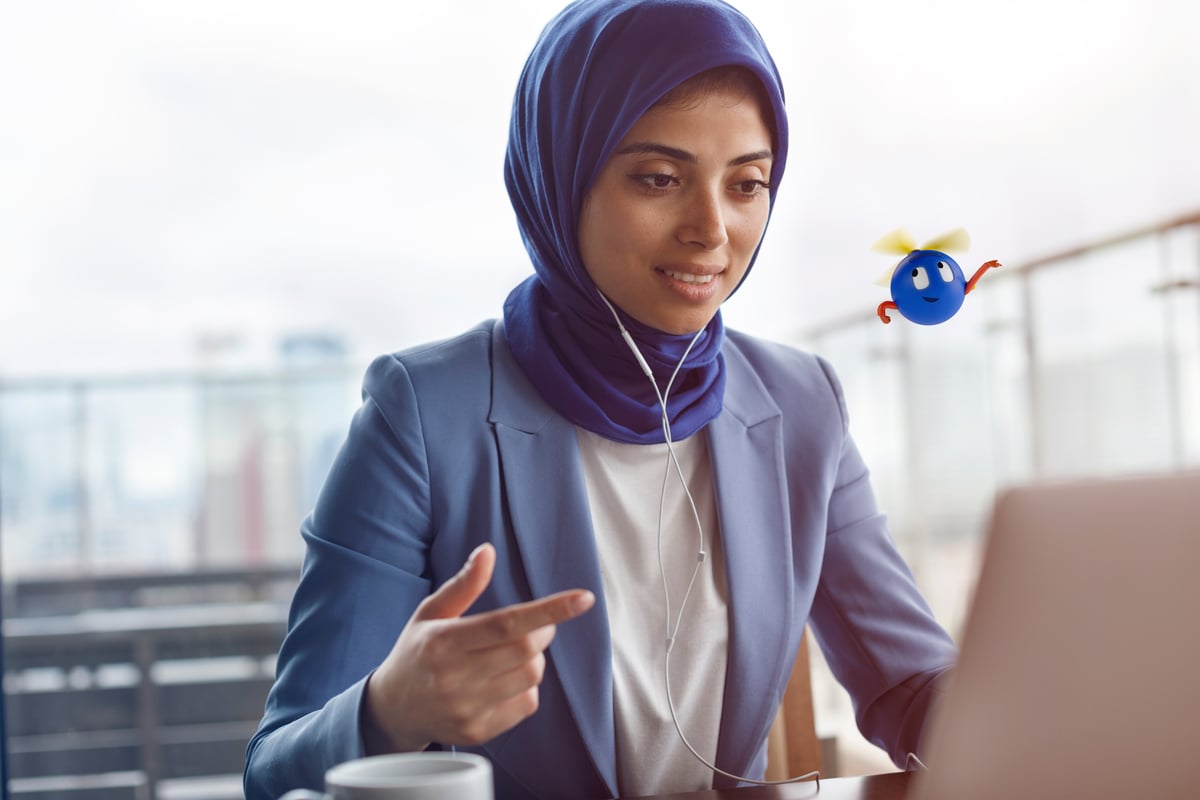 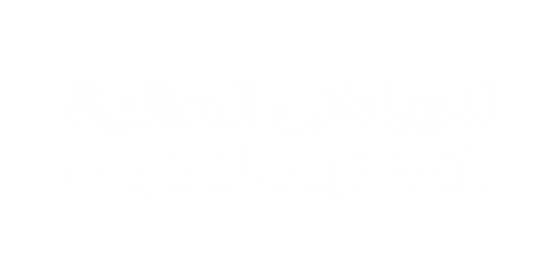