Generali is one of the largest global insurance and asset management providers in the world. Established in 1831, it is present in 50 countries, with more than 72 thousand employees serving 61 million customers.

The Smart Automation program is driven and steered by the Generali Group head office which works with teams within the individual country offices and business units. At the end of 2016, Generali started working with UiPath on several automation initiatives and prototypes in a few in-country business units.

Generali Group Head Office has set up a center of excellence (CoE) in co-leadership with Generali Italia dedicated to accelerating the Smart Automation strategy, execution and convergence. The CoE consists of few diverse experts from different backgrounds and nationalities who come together and exchange information about various automation use cases, work on scaling global assets and act as a glue and accelerator across the group for Smart Automation initiatives.

The CoE proactively works to identify the most promising processes that can be automated and scouts for the best technologies available out there, identifying group-preferred solutions in alignment with experts from business units. They also work to raise awareness of automation across the entire group’s business units, support functions, and different markets.

Over time, the company has started to expand the usage of robotic process automation (RPA), recognizing that RPA, when merged with other technologies, formed the basis of truly Smart Automation. Key to this journey was the ability to emulate human behavior such as clicking on screens, downloading documents, and, importantly, recognizing relevant information.

Generali has found that UiPath robots were able to perform the function of clicking and opening applications, and when combined with computer vision, natural language processing, and other software, could now collect information and make smart decisions based on that information.

RPA on its own was powerful, but only when mixed with an ecosystem of additional technologies can provide a much richer potential. Another technology that RPA works together with is optical character recognition (OCR), a technology that allows them to scan and read the printed text and even hand-written text.

Generali has experienced many benefits thanks to our usage of Smart Automation, including reducing costs and bureaucracy, improved productivity, and improved employee morale as we can now focus on value-added tasks.

Thanks to improvements in artificial intelligence (AI) UiPath robots are now able to read documents, eliminate noise and non-pertinent information, and extract the necessary information.

One such example of how these synergies lead to real results is in form processing. Generali receives several forms of different formats from customers, many of them hand-filled. The Robots, in conjunction with AI, OCR, and natural language processing (NLP), are able to extract the content and then propose suggested actions to the operator. The information is extracted, and validated and AI will clean up the document, rotate images if needed, remove noise and outliers, and then hand it over to a human with a suggested course of action.

The seed for establishing 'a robot for every person™' was planted during the 2020 COVID-19 pandemic. It was during this time that the Smart Automation CoE got together with UiPath to develop new ways in which they could help the Generali staff during a period of considerable stress and disruption.

The answer they came up with was to enable employees to create their own automations. So, rather than focussing on big processes that may result in much larger savings but would take longer, they decided to focus on smaller, simple tasks that are repetitive.

I have seen a very strong collaboration and I personally appreciate that the productivity that the UiPath team have given us. Their constant dialogues, curiosity, imaginative suggestions and solutions have raised our own game and is a key factor in our success.

In order to do this, they had to ensure employees had the required skills and knowledge, and they had to ensure that the technology was there to support this initiative. The Generali Smart Automation CoE decided to work with UiPath StudioX, a lighter version of the tool their developers used but more intuitive, allowing employees with no programming experience to create their own automations.

The CoE worked to find a small group of colleagues eager to learn more about automation and to join a first pilot. It was followed by a training schedule with the support of UiPath Professional Services, creating a three-week training program of two hours per week, followed by two months of on-the-job training. This setup has helped employees to be able to identify simple tasks that they could then automate themselves.

For instance, employees were able to develop automations that would automatically download e-mail attachments, copy-paste the information from files or move documents among folders.

Most importantly, this has moved the power of automation into the hands of Generali employees, laying the foundation for future citizen developers able to create their own automations that other employees could potentially use in the future even if they did not create them by themselves.

“Everyone understands the potential of RPA and the role it plays in furthering our Smart Automation strategy. We intend to push on and raise awareness of this technology and its benefits throughout the company." 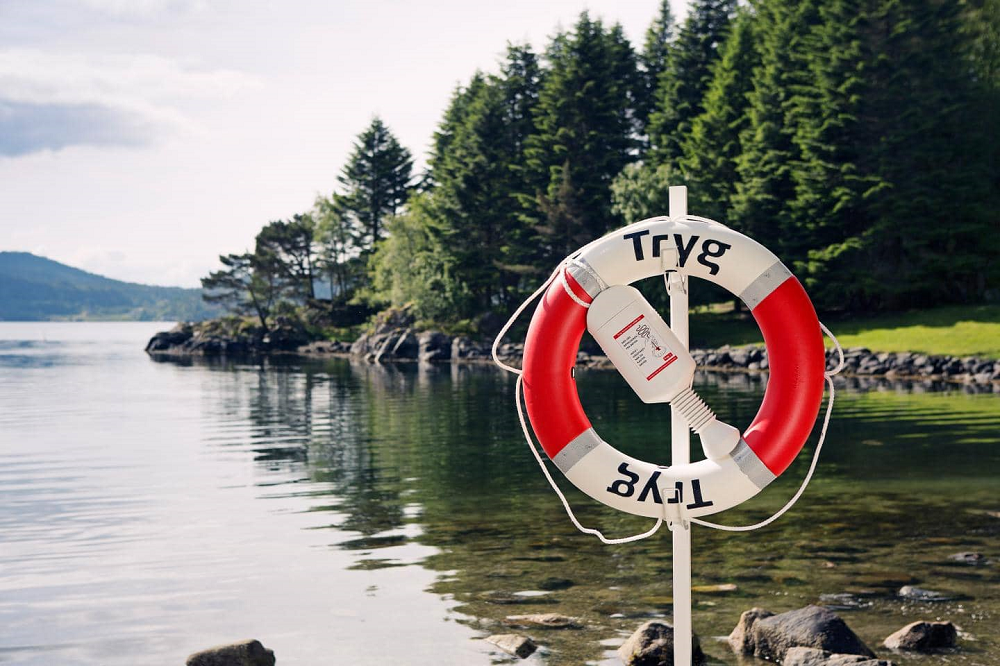 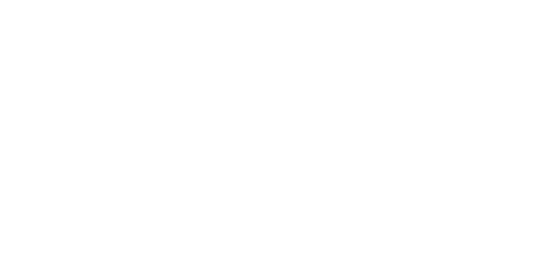 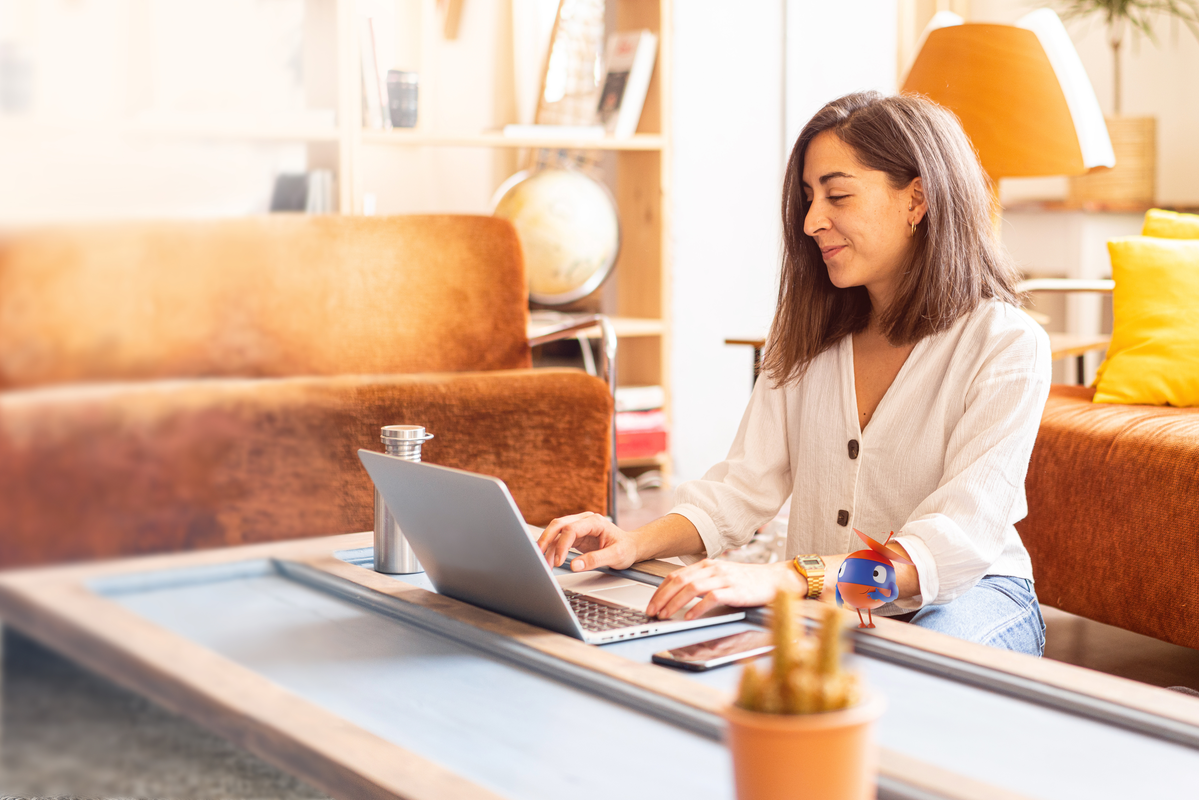 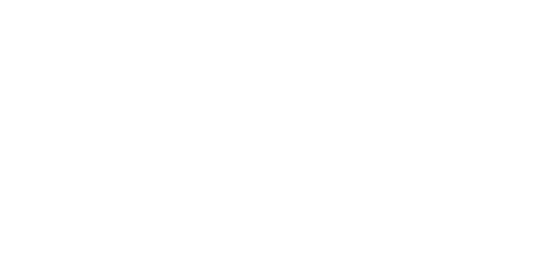 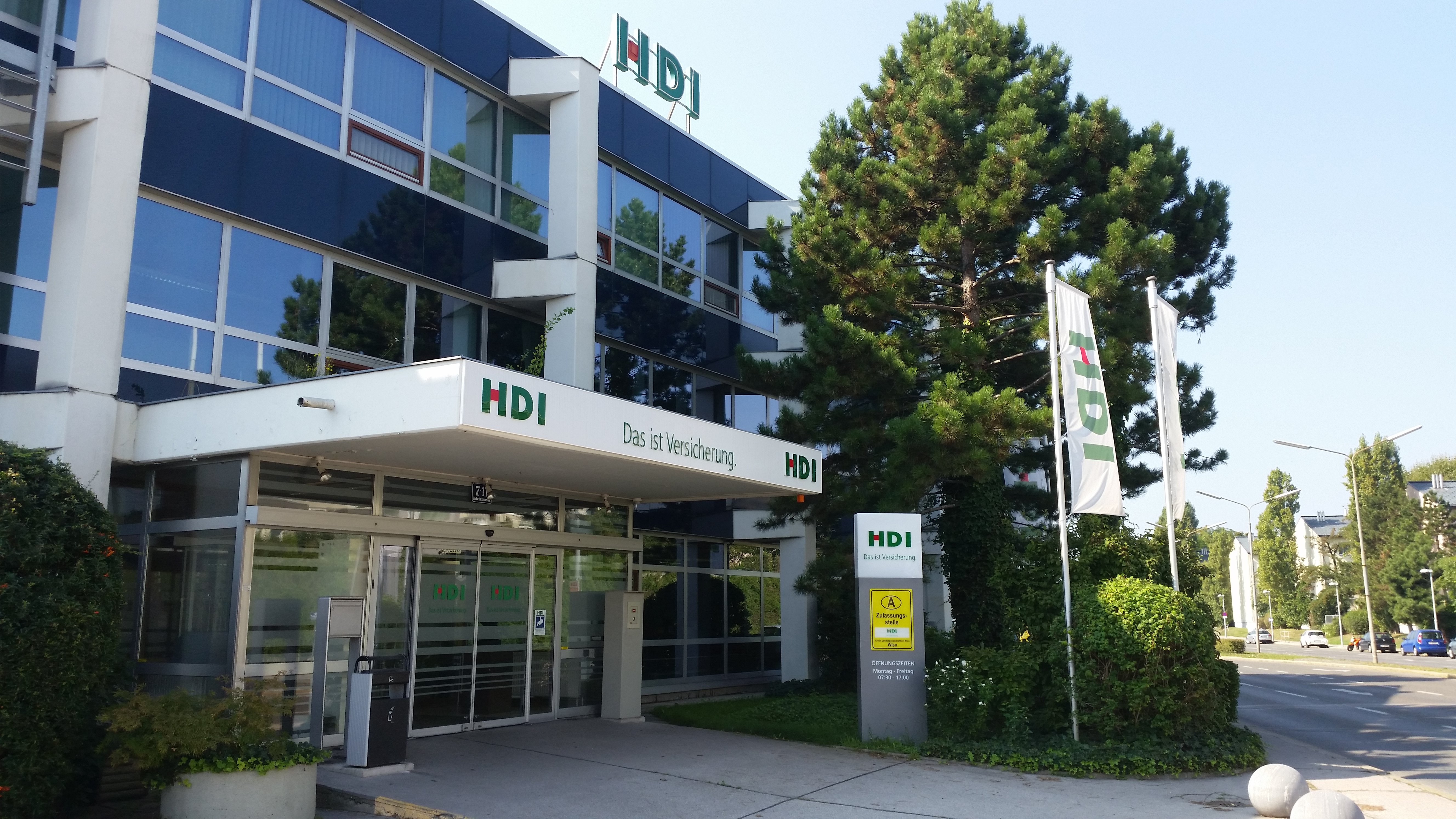 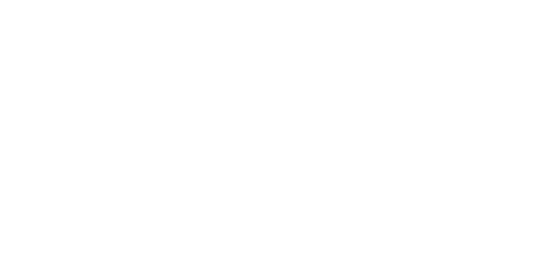