departments within the organization that use RPA

Finland’s Posti Group set out to reshape itself for the digital age, but that meant replacing legacy systems and processes with streamlined automation. UiPath robotic process automation (RPA) solutions provided the foundation to create a new organization that’s built for long-term success.

Posti Group’s roots stretch all the way back to the 1600s, so the Finland-based corporation knows a thing or two about the need to evolve and adapt. What started as the Scandinavian country’s leading mail carriers has branched out into parcel, e-commerce, and freight services over the years. Looking around the logistics market in 2018, company leaders realized it was time to take another leap forward. 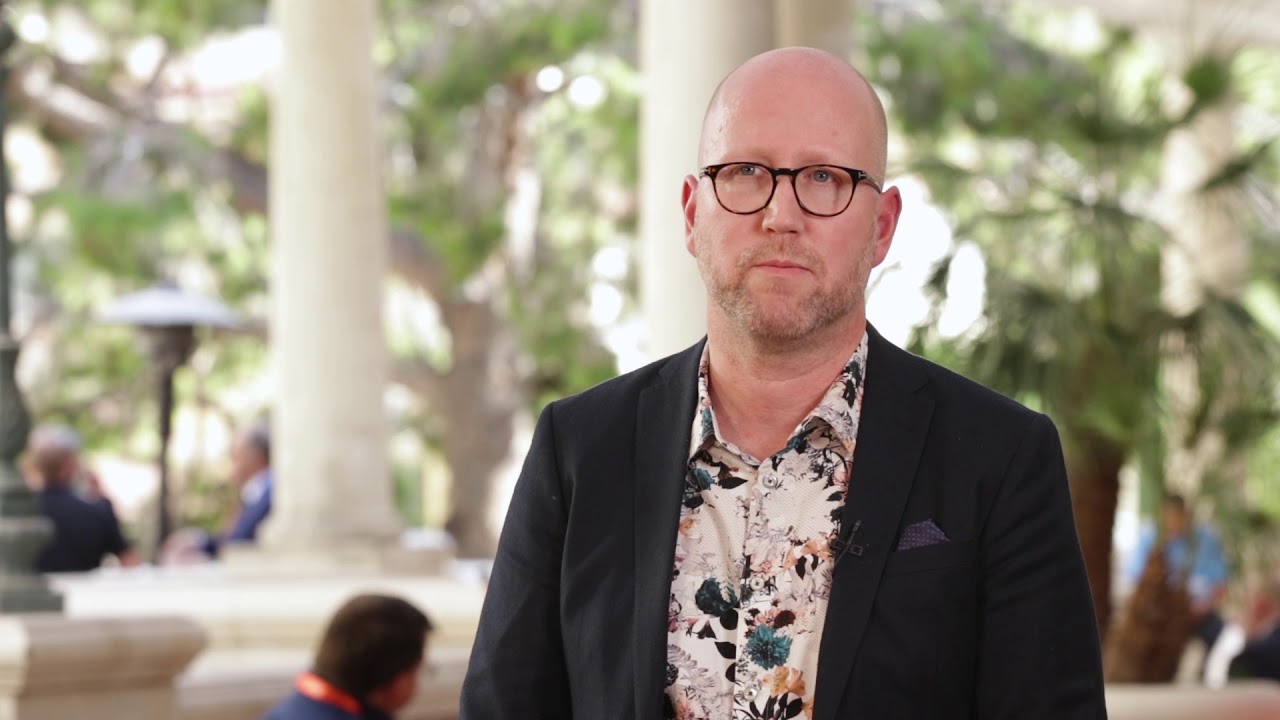 In order to stay ahead of the competition, Posti Group needed to fundamentally change the way its business operated. And that meant embracing full-scale digital transformation, moving to cloud platforms, incorporating artificial intelligence, and digitizing every corner of the business.

The only problem? There were a lot of legacy systems that needed to be overhauled to bring them up to today’s standards.

It’s a journey into automation maturity that you need to go through yourself before you can reach the ultimate goal of being a digital company.

In particular, the organization wanted to replace slow, time-consuming manual tasks that kept employees from putting in more facetime with customers with RPA.

Working with UiPath, Posti Group has laid a strong foundation that it can use to build RPA solutions. While the company is still in the early stages of its RPA journey, it’s already starting to see the transformative benefits of this technology.

The first step on this journey was just getting RPA’s foot in the door, and showing decision-makers and employees alike that it could make life easier for them. Jani Rahja, Head of Intelligent Automation at Posti Group, and his team set to work establishing the first use case: creating software robots to take care of memo voucher posting.

It’s basically about changing the employee experience, from doing manual jobs to being a specialist in their certain area.

There were some, let’s say, growing pains with that first project. But after a few tweaks and a second try, Rahja’s team was able to score its first RPA win.

“The finance team is extremely happy with the automation,” Rahja explains.

Through it all, Rahja has worked hard to win over employees who might otherwise be skeptical of automation. The way he sees it, change management is a big part of what has made Posti’s RPA project so successful.

Posti’s RPA project has scored some major early wins. For instance, software robots have vastly improved invoicing processes, saving the company an enormous amount of money. Removing the human element from invoice verification has cut down on invoice leakage and increased income for the business. Best of all, it allows employees to focus on more meaningful, specialized work.

Rahja is confident that the best is yet to come with Posti’s RPA solutions. The company tripled its target goal for tasks automated in 2019, and Rahja expects them to continue on that pace, or even exceed it in the coming year.

His team also hopes to begin launching citizen developer roles soon to help spur RPA development and give everyday workers the power to experiment and innovate on their own.