Pursuing the Digital Transformation of Reckitt’s IT Operations

savings in IT operations

Having led the way in global manufacturing for hundreds of years, Reckitt is now trailblazing automation within its IT operations. In pursuit of providing end-users with futuristic consumer-grade services, the digital transformation project has enlisted the help of software robots to achieve a streamlined, seamless IT experience.

Having led the way in global manufacturing for hundreds of years, Reckitt is now trailblazing automation within its IT operations. In pursuit of providing end-users with futuristic consumer-grade services, the digital transformation project has enlisted the help of software robots to achieve a streamlined, seamless IT experience.

When it comes to housing the world’s best-known consumer hygiene, health, and nutrition brands, countless plates must be spun. From welcoming new employees into IT systems on their first day to upholding the health of the entire IT infrastructure, IT operations play a huge role in supporting Reckitt’s global talent and facilitating momentum across all business areas.

To improve the level of support IT can offer, digital transformation sits at the fore of the function’s objectives—and automation leads the charge for change in many rule-based and repetitive processes.

“Every department has repetition, but we wanted to focus on the area in which repetition was significantly impacting both team members and the end user's experience. IT operations offered the perfect space to utilize technology to improve efficiency and importantly improve standards of service,” Prashant Arora, Head of Service Modernization and Automations, Reckitt explains.

From problem-solving to transformation

When Reckitt first set its sights on automating IT operations in April 2020, the technology was considered a problem solver. It was a tool to both reduce the pressures of the most common or time-consuming IT tickets, and a way to free employees from the monotonous or repetitive tasks disliked by many.

Processes were prioritized by analyzing the IT suite to identify the tasks taking the longest to solve and importantly, by consulting Reckitt’s IT practitioners on which processes they most wanted to see changed.

As a result, an organically driven pipeline emerged and robots were deployed by an in-house team to tackle tasks such as password resets, adding people to distribution lists, and adding or removing certain licenses.

The very first robot created was built to streamline access requests. It picks up requests for access to a certain IT system, verifies the prerequisites have been met, and if so, provisions the access. It can handle about 1,500 requests each month with ease, facilitating a smoother experience for the IT team and users alike.

With great initial success, more opportunities were identified. For example, the capabilities of the access management bot were quickly extended to help in other processes within the workflow, including managing the process of assigning, monitoring, and verifying the completion of any mandatory training required to access a system and the removal and modification of access when needed. The results were so compelling the use case attracted the second round of seed funding.

Once these problems had been solved, the benefits had been realized and the success stories had been shared around the business, our attitude started to shift away from viewing automation as a problem solver to instead regarding it as a tool that could bolster a wider, transformative program.

Graduating from this initial phase of its journey, Reckitt began experimenting with process mining tools to reveal the inner workings of IT operations that had been invisible to the human eye. With an even longer pipeline identified, the team saw value in enhancing governance and bringing more employees into the fold.

The shift towards digital transformation urged the creation of a wider, more structured team and a detailed automation playbook. “In problem-solving mode, you can make things work with non-technical staff due to advancements in low-code platforms such as the UiPath Platform. However, when you are looking at a transformation using end-to-end automation, talent strategies and governance become a very important part of the puzzle,” Arora comments.

A specialist team was consequently established as a service modernization and automation function, now known at Reckitt as the NextGen IT Ops (NIO), which began to, and continues to, own the entire digital transformation of IT operations. Drawing on a mix of talent, including Reckitt veterans, robotic process automation (RPA) experts, support partners, and UiPath Community Most Valuable Professionals (MVPs), the function today embraces invaluable organizational insight and expertise to scale automation quickly and effectively.

Upskilling and cross-skilling are key focus areas of the specialized team. Not only does the function serve as a group of evangelists to educate the wider Reckitt employee base and garner support for the program, but its clear talent strategies also ensure that staff acquire the skills needed to continuously innovate and expand the possibilities of digital transformation.

Much like in its physical factories, Reckitt places a strong impetus on proper practice within this center of excellence (CoE), which runs as an Automation Factory.

Every practice, including security and compliance, was baked into our automation operating model, a Reckitt-specific playbook for our team to follow. This guaranteed that despite the mix of talent in the team, we all remained on the same page.

Making sure that all governance is rigorously defined—including specifics on who owns the bot, approaches for unforeseen circumstances, and guidance on whether to focus on process improvement or ‘automation first’—has helped Reckitt scale with confidence. “If you keep your automation project loose and distributed you will always face unwelcome surprises, but running through a CoE model provides greater foresight and control of change,” Arora advises.

This considered approach has facilitated the beginnings of a smooth digital transformation of IT operations at Reckitt and has established automation as a core contributor to this success.

Nearly 20% of processes within every element of IT operations at Reckitt, from service desk to end user computing, are now fully automated. This translates to over 80 robots delivering tangible benefits including a 20% cost saving and 10,000 business hours handed back each month.

The factory-like system of the CoE guarantees there's consistent improvement alongside the maintenance of all bots. Automation is viewed as a product, often upgraded to continue enhancing results and to meet the increasing demand for change.

Yet, time and money saved are just one side of the story. “Our employees have been central to this project from the very first bot, and as a result of keeping their wants in mind, we have seen our net promotor score increase by 20 percent, putting us at the very top of service experience within our industry,” Arora remarks.

While an unintended benefit at first, the compliance ratio has also significantly improved because of automation. “Humans inevitably have bad days but a bot is designed to work in the same manner 24/7 and as a result, we are seeing fewer mistakes slip through the cracks,” Arora notes.

Yet, Arora admits that there is still some way to go. Reckitt believes that digital transformation will be truly achieved only once IT operations become invisible.

The support should be like a shadow, employees can run at their own pace with IT operations following them without a need to hunt down support or explain specific issues.

The team is certainly on its way to addressing such problems. For example, a bot has been deployed to monitor IT hygiene. Rather than a colleague having to raise that a link is broken, the bot checks these systems 24/7 and automatically reacts to any issues facing the infrastructure.

It is this innovation that will continue to support Reckitt in its transformation from an employee-requested service to a seamless shadow supporting colleagues as they focus on their daily commitment to innovate and protect the world we all share.

Want to hear more? Listen to Prashant share his success story in this fireside chat. 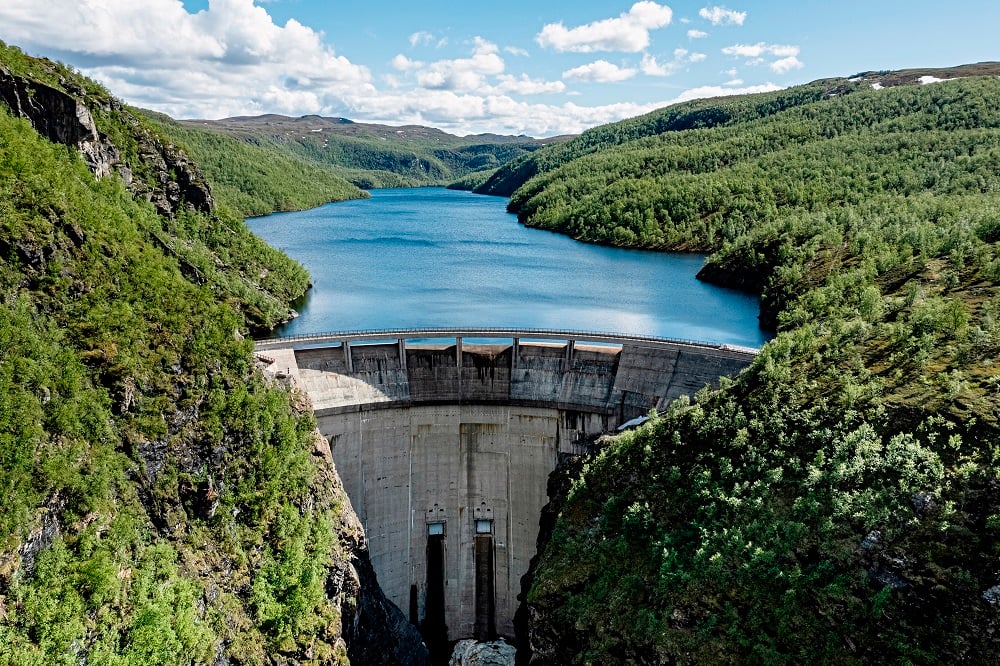 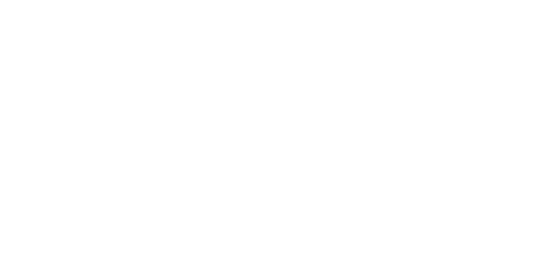