hours handed back to employees

The Royal Mail is a postal service and courier company in the United Kingdom, originally established in 1516. The company's subsidiary, Royal Mail Group Limited, operates the brands Royal Mail and Parcelforce Worldwide.

One of the oldest organizations in the world, Royal Mail Group (RMG) can trace its origins back to 1516. With its predecessors, it’s responsible for a number of global firsts including the Penny Black, the world's earliest adhesive postage stamp. That proud tradition of innovation continues today as it rolls out software robots. To date, this has handed back £55 million and 662,000 hours of employee time.

Ask any person or business what their most valuable non-renewable resources are, and they will inevitably tell you: time and money. There are never enough of either. On a personal level, we all find this a challenge, and it becomes an even bigger problem when you have 137,000 staff, 50,800 vehicles, 37 mail centers, and 11,100 local collection networks.

However, RMG has found a way to cut costs and hand time back to staff with robotic process automation (RPA)—and it’s been a huge success. It all started back in 2017 when the firm embarked on a digital transformation journey that began with a process simplification and automation program.

“Since kicking off, we’ve introduced RPA to six areas of the business,” says Mike Hitchins, Program Lead at RMG. “These are operations, customer experience, finance, HR, commercial and fleet.”

Since kicking off, we've introduced RPA to six areas of the business. These are operations, customer experience, finance, HR, commercial and fleet.

In the operations team, RPA was used to change the way delivery office managers across 1,250 locations could complete tasks. “Previously, they started at 6 am to access six systems, extracting data they would need to brief staff at 7 am,” explains Mike. “Each manager would do this in their own way. This took time, caused stress, limited productivity, and held back performance.”

Unattended software robots were introduced to extract data, automatically, presenting it to managers in a standard format each morning, allowing them and their teams to focus on their key tasks—not admin.

“The feedback from staff has been fantastic,” says Hitchins. “A manager from Rochester told us he loves the report and it will save a lot of time, making things far easier to manage. Another from Doncaster told us the level of information is invaluable. Overall, teams are very excited about using automation.”

The feedback from staff has been fantastic. A manager from Rochester told us he loves the report and it will save a lot of time, making things far easier to manage. Another from Doncaster told us the level of information is invaluable. Overall, teams are very excited about using automation.

Meanwhile, customer experience agents were using a range of archaic systems. “They were hard to navigate and took time to use,” says Hitchins' colleague, Phoebe Woods, a Business Analyst at RMG. “This limited the ability of employees to provide a great experience for customers,” she adds. Software robots were introduced, named SamYax and YaxMan after a much-loved colleague, Sam Yaxley, who sadly passed away.

“SamYax is an attended robot used to provide a new interface for the agents,” adds Woods. “They can task the robot to get the info they need without having to use the legacy technology. The same robot is also used to take on tasks after calls have finished, sending standard information that is easy to understand and action.” YaxMan is an unattended robot that undertakes the same type of work but using data customers enter in web forms.

Customer service staff have been impressed with the pair of robots. Jan Thompson, Head of Non-Account Improvement, said, “SamYax not only enables us to focus our advisors on having great conversations with our customers but also helps our less experienced people develop in their roles and achieve our goal of having a multi-skilled workforce.”

Summarizing how customer experience robots have improved outcomes, Woods says, “The robots make it easier to use systems so agents can concentrate on customers, not technology. They also reduce training time. Because the robots also pick up actions after calls, staff can be available for others customers. Furthermore, follow-up information sent by robots from the customer experience teams to delivery offices is in a standard format, so operational teams know exactly what they need to do.”

In the finance department, robots were used to improve the handling of accounts. “RMG has a huge number of customers—many very small. If one of them doesn’t pay on time, their account needs to be suspended,” continues Hitchins. “Once their payment is received, the account must be reinstated. Doing this manually took herculean effort and led to some accounts not being suspended or reinstated on time. The result was the loss of revenue.” Robots now manage this process in real-time, protecting revenue.

The robots make it easier to use systems so agents can concentrate on customers, not technology. They also reduce training time. Because the robots also pick up actions after calls, staff can be available for others customers.

These examples highlight just four of the 85 automated processes implemented across the business. Together, the impact has been colossal. Hitchins and his team had originally aimed to deliver £13.7 million in financial benefits. So far, they’ve delivered £55 million—that equals a ROI over 300 percent above expectations.

This comprises £4.8 million in employee time saved, £22.4 million in additional revenue, £17.5 million in cost reduction/avoidance, and £10.3 million in capacity creation. At the same time, approximately 662,000 hours of time have been handed back to employees. This has improved employee efficiency, satisfaction, and engagement.

As with any large technology deployment, there were challenges, such as managing change. The team behind the program was keen to take an incremental approach. For example, when introducing robots to delivery office managers, an initial group of five was chosen and empowered as champions. They helped define how the robots would work before they were rolled out across all 1,250 offices.

Starting small meant that teething problems could be quickly resolved before full deployment. Each robot has since been 100 percent reliable, removing any concerns. Furthermore, watching this progress boosted end user confidence. “A once change-averse organization has embraced automation,” enthuses Hitchins.

Another challenge was the scale of the deployment for delivery office managers. Running six days a week, 3:00am-7:00am, across 1,250 offices meant that innovative automation design was key. Robot extraction of data from legacy systems via their user interfaces was too slow and would have required more than 1,000 robot workers. To solve this, the process was split into two. A data extraction step was executed first, which the robots processed, combining information from other sources. This only required 18 robot workers.

Looking to the future

The process simplification and automation program is far from over. “There are a further 10-12 projects planned for the operations team and more automation in the customer experience department,” says Hitchins.

There are also plans to roll out automation to the HR team, supporting the onboarding process for new starters. A previous project had already been piloted here to support the recruitment of tens of thousands of seasonal staff to deliver around the Black Friday and Christmas period. This will now become part of the HR process and will incorporate chatbots, intelligent optical character recognition(OCR), and speech recognition capabilities.

“The possibilities are endless,” Hitchins muses. “In many ways, RPA is a solution looking for a problem. We’re educating people on the art of the possible and sharing what we can do. As perceptions change, we will be capable of more—and will be able to deliver greater savings back to the business.”

The possibilities are endless. In many ways, RPA is a solution looking for a problem. We’re educating people on the art of the possible and sharing what we can do. As perceptions change, we will be capable of more—and will be able to deliver greater savings back to the business.

While the possibilities may well be endless, what’s been achieved to date is staggering. It’s especially impressive given many of the automations have been used for smaller individual automated tasks undertaken at high volumes in distributed field offices. Mike and his team have been able to apply RPA beyond the traditional approach of centralized back-office automation to reach 1,250 separate sites across the UK.

As a result, they have won the admiration and support of managers, staff, and customers—all of whom have benefited. They’re the superheroes, wielding the superpower of automation to create robots so people don’t have to be robots. It's a royal RPA success. 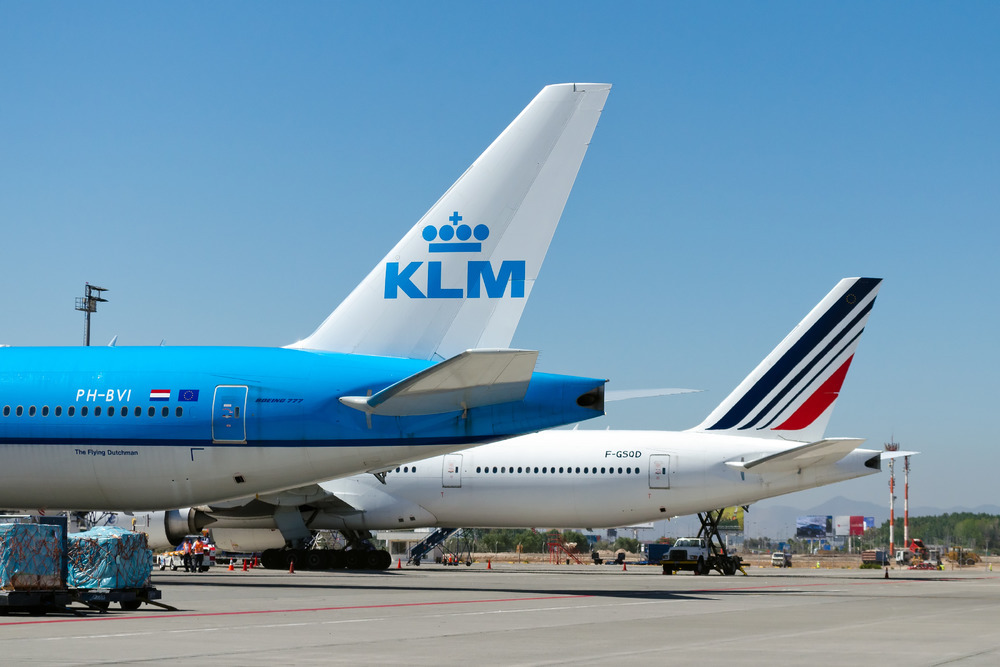 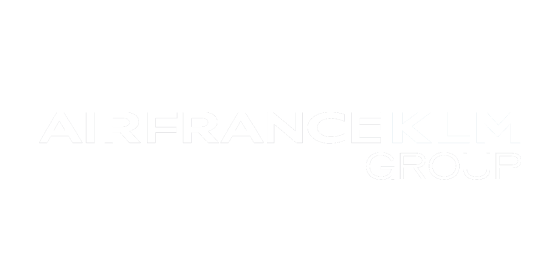