processes automated in 38 areas and 6 regions

minutes of work saved per day with a single process

manual hours planned to be saved in 2022

Schnellecke Logistics is an international company that is active in the fields of logistics, production, and transportation.

The logistics company Schnellecke has adopted a strategy of continuous innovation in order to be successful in the medium and long term. Robotic process automation (RPA) is an important component of this strategy.

Schnellecke has automated more than 80 processes using UiPath's RPA solution, particularly SAP processes in the area of finance. In 2021, the company was able to save 12,435 hours of routine manual work, thereby freeing up time that employees could dedicate to their core tasks. The target for 2022 is to save 32,000 manual work hours. Additional benefits of RPA include accelerated processes, lower costs, and more satisfied employees.

Schnellecke Logistics is a logistics company headquartered in Wolfsburg, Germany. With around 17,000 employees in 13 countries, the family-owned company is a worldwide service provider in the areas of logistics, production, and transportation. From its humble beginnings in Wolfsburg, Schnellecke has developed into a global company over its more than 80-year history. Schnellecke is still owned by the family; currently, the third generation is at the helm.

With logistics and production among their services, Schnellecke covers essential parts of the supply chain. It has more than two million square meters of hall space at its disposal at more than 70 locations worldwide. The portfolio is rounded off with the planning and construction of logistics properties. One of the main focuses is value-added logistics for the automotive industry. 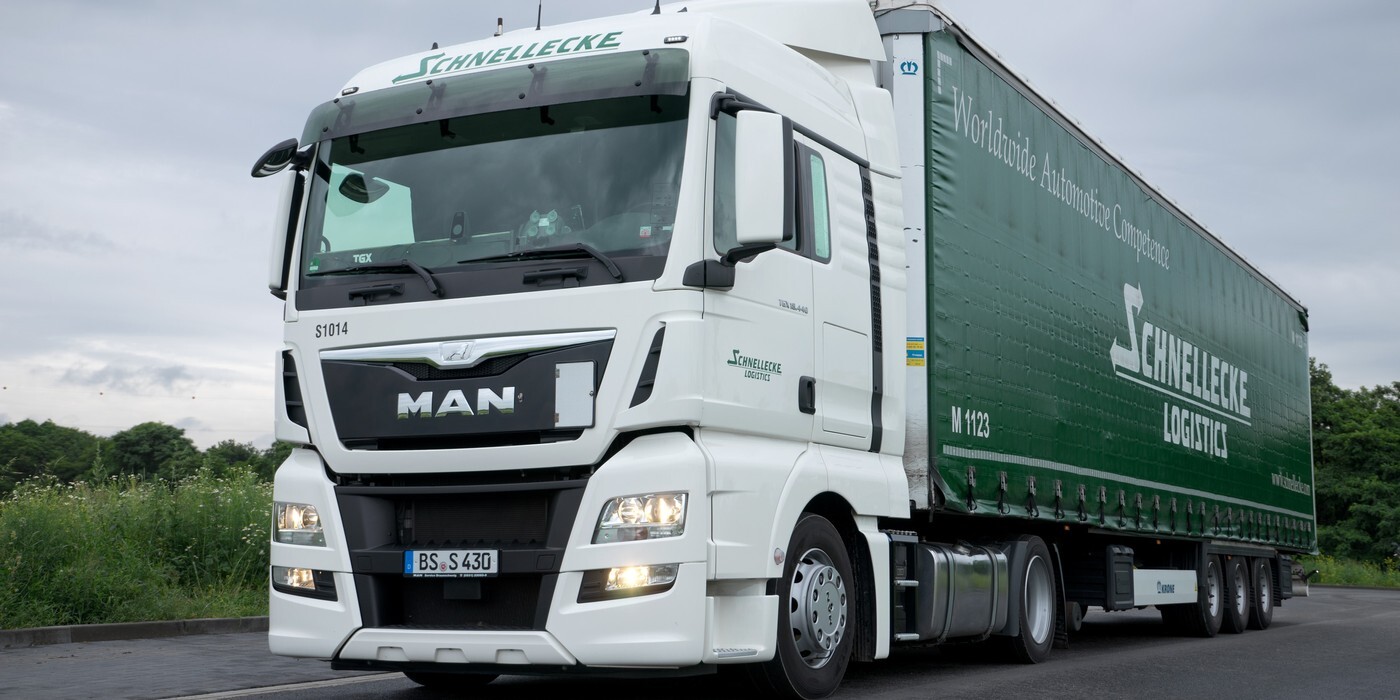 The commitment to continuous innovation is important to the company. Schnellecke’s ambition is to always be among the first in logistics to put technological innovations into practice. It comes as no surprise, that they have been engaging with robotic process automation (RPA), the automation of manual activities with software robots, since 2019.

As of December 2021, Schnellecke has automated more than 80 processes in 38 areas and six regions (including Mexico and USA) using RPA.

"RPA offers us the opportunity to better integrate various applications into our system landscape and has therefore become an important factor in our digitization strategy. We are excited to see what further potential RPA will enable us to realize in the future," says Karsten Keil, Vice President of Group IT & Digitization at Schnellecke.

We are excited to see what further potential RPA will enable us to realize in the future.

Getting started with an interdisciplinary RPA workshop

The Innovation Manager of Schnellecke's Digital Innovation Unit had robotic process automation on his radar for quite a while — but the RPA initiative only really got going when a discussion about it started on the internal communication platform in June 2019. The first step was an interdisciplinary workshop with the aim of identifying RPA’s potential within the company.

What set this workshop apart was the composition of the participants. The Innovation Manager moderated the workshop, which was also attended by the Chief Financial Officer (CFO), the Vice President of IT Karsten Keil, the Head of Group FSSC as well as various SAP users and administrators.

"This meant that all levels from the Board to department managers and employees were represented. It was also crucial that the RPA topic generated early attention among the Board, namely the CFO," Karsten Keil pointed out.

The next step was a proof of concept (PoC) comprising an attempt to automate a very complex process that involved multiple systems and remote desktops. In addition to UiPath, the company also tested another vendor's RPA solution. Within two months, a team consisting of SAP experts and members from the Innovation, IT, and Accounting departments, and with the involvement of the works council, built an initial software robot. The PoC was funded by the IT budget from the Group’s headquarters in Wolfsburg.

It was also crucial that the RPA topic generated early attention among the Board, namely the CFO.

"We were particularly impressed by UiPath during the PoC"

When the vendors were put through their paces, UiPath turned out to be the most suitable choice. Since then, Schnellecke has been using UiPath Studio to build software robots, which offers ready-made automations for various tasks (e.g. retrieving emails, launching apps). The RPA solution also offers many integrations. During the PoC, for example, UiPath was used together with Excel, SAP, various browsers, and web portals in a Citrix environment.

"We were particularly impressed by UiPath during the PoC, and not only because of the integrations and extent of functions. The software can be understood intuitively even without a great deal of programming expertise, and the UiPath Academy is effective at imparting knowledge too. Since the UiPath community is also very large, solutions can quickly be found in the forum," explains Marten Niebuhr, Head of the RPA Competence Center at Schnellecke. He is now responsible for ongoing operations and the strategic deployment of RPA within the Group.

Johanna Gerstel, Junior RPA Expert at Schnellecke, also benefited from the intuitive handling and the helpful webinars offered by the UiPath Academy. "When I heard about the position in the new RPA Competence Center during my apprenticeship at Schnellecke, I took the opportunity to apply. The switch from my commercial training to my current position in IT was a challenge, but the various training courses offered by the UiPath Academy made the transition much smoother," she said.

The software can be understood intuitively even without a great deal of programming expertise, and the UiPath Academy is effective at imparting knowledge too.

Software robot "Watson" gets started with the first process in accounting

In March 2020, Schnellecke deployed the first software robot at the Financial Shared Service Center. Watson, as the robot was named, automatically relocated about 300 invoices per day in Outlook.

"In the past, our colleagues had to open each email individually, download the invoice, identify the recipient, change the subject of the email and move the email to one of around 30 different subfolders. With RPA, we are saving about 30 hours per month on this task," says Marten Niebuhr. 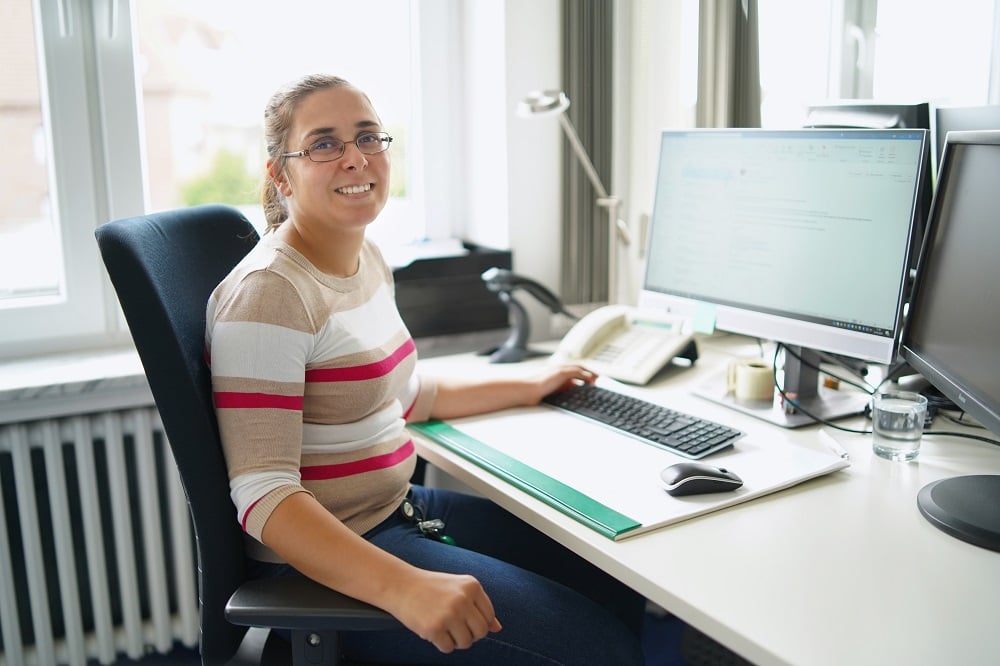 To date, more than 80 Schnellecke process automations have gone live, covering 38 areas and six regions, including Mexico and the USA.

"Our agile development methodology has helped us implement a large number of RPA projects within a very short period of time. By implementing these, many of our colleagues were freed from monotonous tasks so that they could focus on value-adding ones," concludes Karsten Keil, Vice President Group IT & Digitization.

With the help of RPA, Schnellecke has automated various SAP processes, particularly in the area of finance, easing the burden on employees and saving costs.

Two examples: In the “SAP finance reporting” process, the software robot carries out several checks in SAP, creates a report, and sends it to the SAP Finance team — thus saving one hour of manual effort per day. The “SAP zero check” process has similar results. Here, the software robot downloads data from SAP four times a day and sends the data to Schnellecke customers via email. This saves 15 minutes per cycle, which also adds up to one hour per day. Reactions from colleagues who have been freed from these monotonous tasks range from being amazed to exclamations like, “Oh, how cool is that?!”

"In 2021, RPA enabled us to free up a total of 12,435 hours previously spent on routine work, giving our employees more time for their core tasks. This year we want to save 32,000 hours, so our goal for 2022 is very ambitious," says Marten Niebuhr. The head of the RPA Competence Center is pleased that his team is usually able to quickly implement new requirements thanks to UiPath. "We were even able to introduce processes that we would never have been able to implement without RPA due to the lack of bandwidth," Niebuhr continues.

Among his next major challenges, he intends to tackle the concept of citizen developers, i.e. enabling potentially every employee to develop their own software robots. Also planned is the use of RPA in the CRM, the enhancement of RPA with AI/Machine Learning, and the development of a Robot Operation Center.

"The goal is to monitor ongoing operations so that the developers can concentrate on automating more processes," says Marten Niebuhr.

Based on his experience, he would recommend the use of RPA to any organization by adding, "RPA offers companies the opportunity to involve all employees in their digitization, and even lets them actively shape it."

As of December 2021, Schnellecke has automated more than 80 processes in 38 areas and six regions (including Mexico and the USA) using RPA.

The “SAP Finance Reporting” process saves Schnellecke 60 minutes of manual work per day through the use of a software robot. The software robot carries out several checks in SAP, generates a report, and sends it to the SAP Finance team.

Schnellecke has set itself an ambitious strategic goal for 2022. They plan to utilize RPA to save 32,000 hours of manual work that year. For comparison: In 2021, 12,435 hours were saved, which exceeded the 9,000-hour target by an impressive margin. 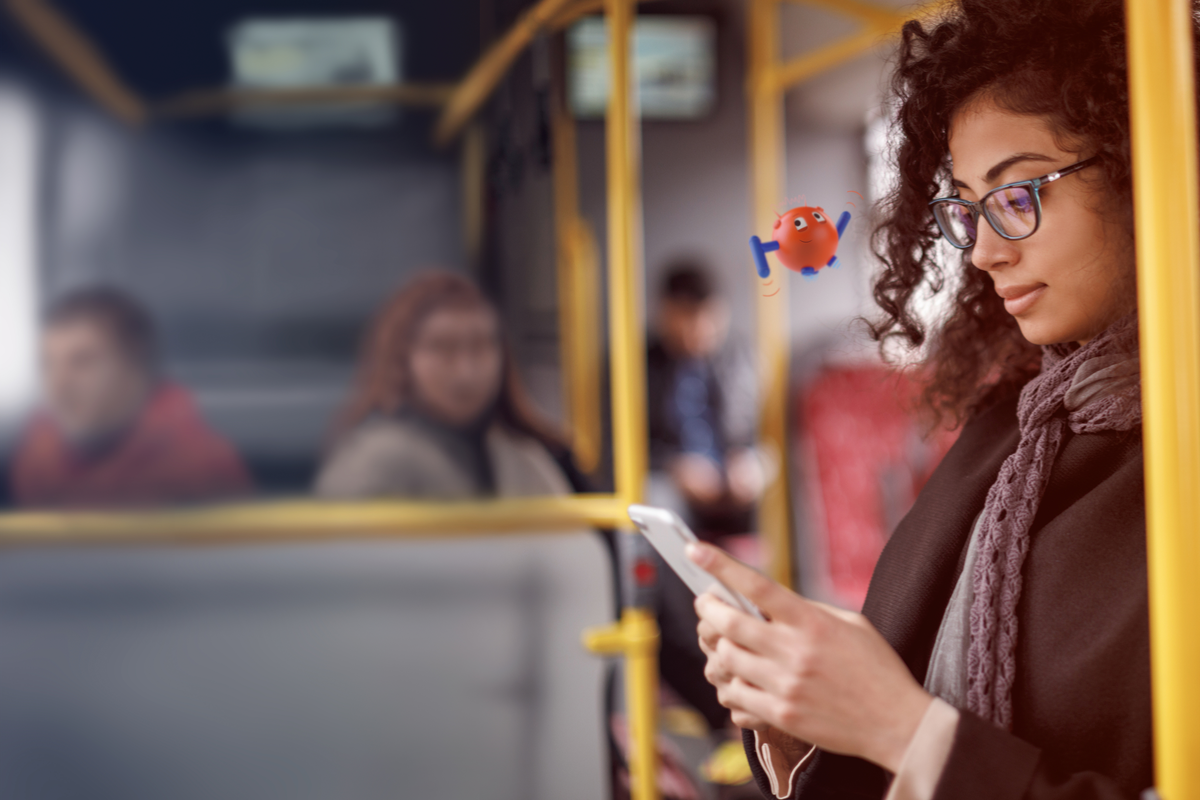 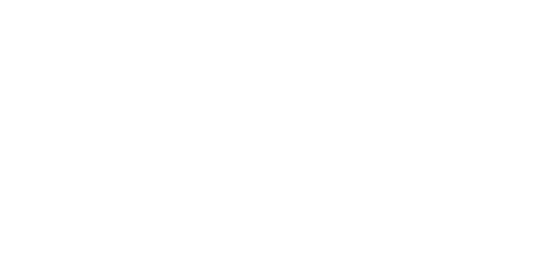