From Zero to RPA Heroes in Just a Year

hours handed back to staff

When Three Ireland began its robotic process automation (RPA) journey in 2019, the team took a proof of concept approach, focusing on testing and learning with a few simple processes. Since then, they've forged ahead with the creation of five robots that, by the end of 2021, will have delivered significant savings for business and handed back just under 54 thousand hours to staff. In a year, Three’s gone from a standing start to an amazing result.

Having established a basic RPA, Three has big plans for the future and aims to implement intelligent automation across the business. “The first step in achieving this is to integrate RPA with messaging bots,” says Martina Ryan, RPA Delivery Manager, Three.

Getting to this point so quickly has been a huge achievement for the organization, considering that when Martina joined to lead the team a year ago, it was only just coming to the end of a proof of concept phase and there were no live automations. “It’s been an exciting time for all of us in the team,” she notes.

Three’s approach to deploying RPA, blending six sigma techniques with RPA methodology, has guaranteed projects stay on course. With a team of Business Analysts, Developers, Testers and Process Controllers, Three’s approach has paid dividends. The team now has 15 processes managed by five robots, which have revolutionised the way tasks are handled.

“Prior to the use of RPA there were manual chores throughout the business taking up huge amounts of staff time,” Martina explains. Three Ireland saw what was going on in the market and took on a PoC to understand the capabilities and opportunities RPA could bring to the business—and quickly found lots of opportunities.

“We were also driven by employee feedback,” she adds.

People were bored of having to undertake repetitive, manual tasks and told us they wanted time to do more valuable work but were held back by not being able to hire more staff. RPA was the obvious solution.

One of the first automations related to small business accounts. Three works with thousands of SMEs. In doing so, it strives to offer the best price and retain customers. That means constantly checking and cross-referencing information to ensure costs are as low as they can be, while still being profitable. “The process involved spreadsheets, SalesForce, finance data and took up 160 working days a year,” explains Martina.

The team was able to automate 52% of the task, reducing the number of days worked by 82, all while providing additional improvements from error reduction. As if this wasn’t good enough, the team reused the same automation with Three’s corporate profit and loss processes, saving a further 246 hours a year.

Another great example relates to credit applications for customers. These are required when a person or a business, signs up for a monthly account. Two teams worked on this process, making credit checks, and undertaking other associated tasks. Having fully automated the process, Three saved 1,176 hours a year. Other robots deal with the firm’s CRM system and handle charges that are made to clients for phone accessories.

Strong support from Three’s C-suite has allowed a companywide cross-functional program to get off the ground quickly. Consequently, Three now predicts that by the end of 2021, once additional automations in the pipeline have been deployed, RPA will have saved the company 53,949 hours.

Mirroring an approach taken by many other organizations, Three has named its robots. There’s Amanda, Amy, Ginger, Orion, and Terry, the last of which is named after source systems the robot works with called Teradata.

We’ve named our robots to bring them to life and help acceptance. It’s not just technology, it’s like having a new member of the team.

Making sure robots are welcomed is an important element of any RPA deployment and one that Three has handled with care. “We did 11 demo and awareness sessions for employees, focused on some of the early use cases with the finance team.” Once people understood the basics, they were invited to be part of the process by suggesting tasks they'd like to automate. Once they’ve experienced an automation, employees are asked to provide feedback, which builds up evidence of their positive impact on our people and the wider business.

Bumps in the Road

However, any path has bumps that might throw an inexperienced traveler off course, and Three’s journey was no different. Yet the team has been able to get past any challenges. “At the beginning, we needed to understand the challenges, so we could address them and mitigate against limitations,” explains Martina. “We introduced new plans and implemented quality gates to ensure no poor processes were automated, which would allow defects to slip through.”

Another hurdle to jump over was the fact that many of the systems robots needed to interact with weren't in the team’s remit. Yet it was responsible for deploying RPA with them. “There’s no point developing an automation if you can’t ensure it will work with a system effectively,” says Martina. The team overcame this by working with a solutions architect to test and build the robots and be ahead of the game.

Prioritization was also a requirement. “You could create a robot to save 2,000 hours, but if the cost of those hours was low, undertaken by junior staff, the overall impact might not be worth it. Equally, you could save a senior member of staff 200 hours, and hand time back to them, but the robot might be very limited in scope. We built a cost-benefit model and framework that accounted for every eventuality.”

Perhaps the most ironic challenge was that while building automations, the team created lots of spreadsheets and manual documents to track and manage their deployment. By implementing RPA, the team had added to the problem they were trying to solve. The answer? UiPath Automation Hub. “It made life so much easier,” Martina smiles.

Martina believes Three will realize the goal of intelligent automation by 2023. “This year, we will begin integrating RPA with messaging bots and prove the value of doing so. After that, we’ll be able to integrate machine learning. The opportunity is huge.”

Three is also beginning to consider creating citizen developers who can use some elements of the RPA software to create their own automations. “We can’t create robots for the sake of it,” Martina cautions. “We have to focus on the impact. But citizen developers can take on the smaller things and build their own robots from their desktops.” In time, automation skills will become part of Three’s career development plan.

Asked what advice she would give to others embarking on their own RPA journey, Martina says, “When you create your first automations, ensure the team you’re doing it for is fully on board. That instantly creates a group of advocates.” She also makes it clear that implementing RPA takes skill. “You need a sizeable team that is skilled enough to deliver.”

There also needs to be a robust operating model. “Without that, everything will fall apart,” she warns. “You can end up doing a lot of work that might not go anywhere. You also need to build a continuous delivery pipeline, with data driven prioritization and impact that is validated by the finance team.”

Finally—and importantly—Martina says that communication is vital. “You need to get the business and your employees supporting you early. That means getting the word out, telling positive stories and even creating a brand for your programme. Make it real. Make it understandable. Look the part and lead from the front.”

You need to get the business and your employees supporting you early. That means getting the word out, telling positive stories and even creating a brand for your programme. Make it real. Make it understandable. Look the part and lead from the front. 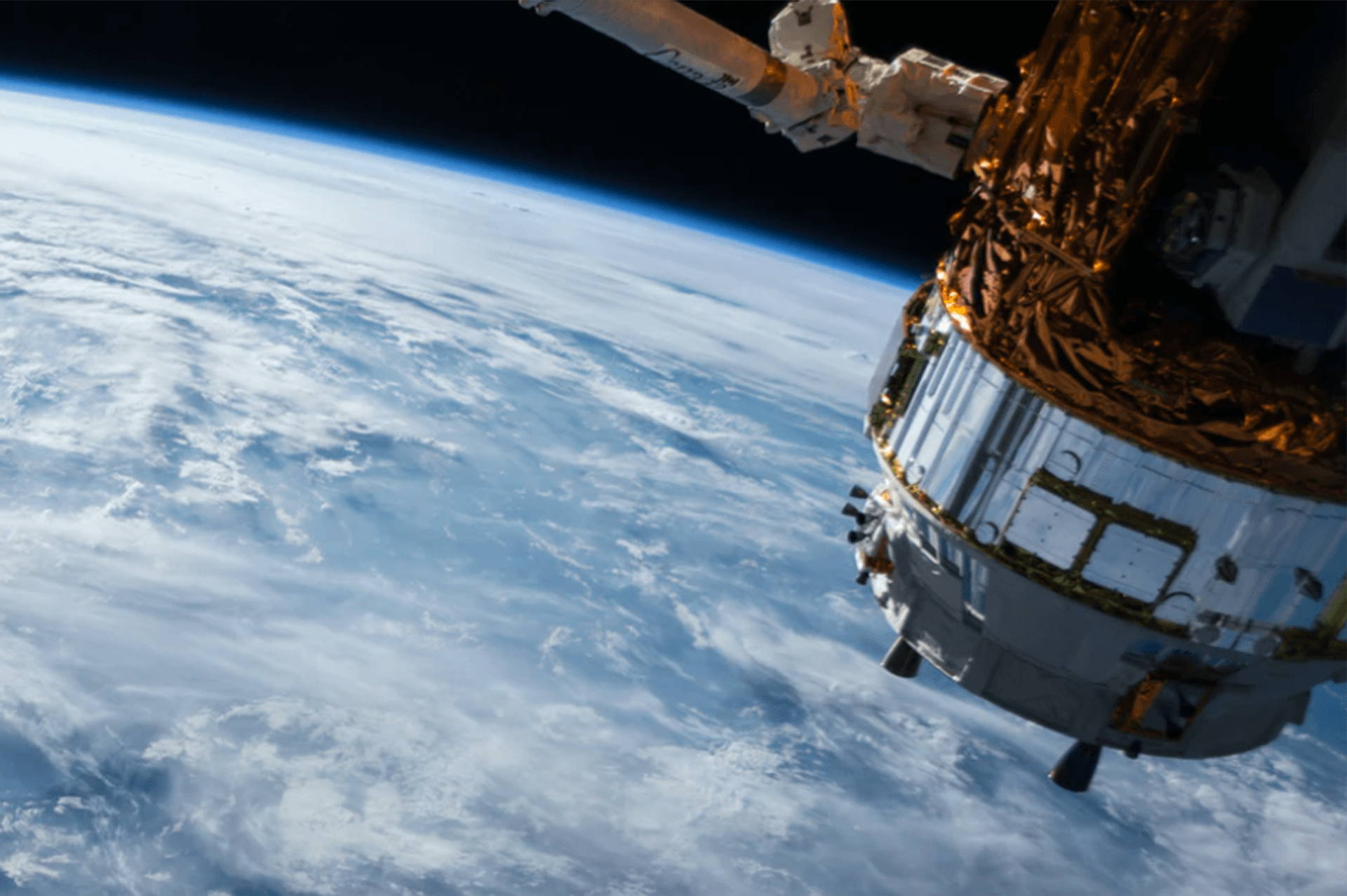 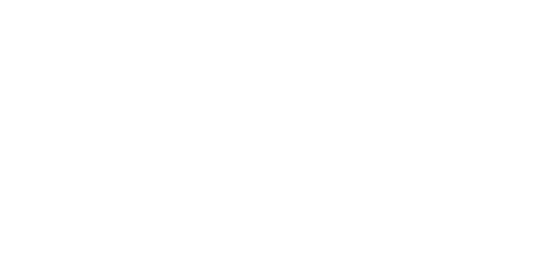 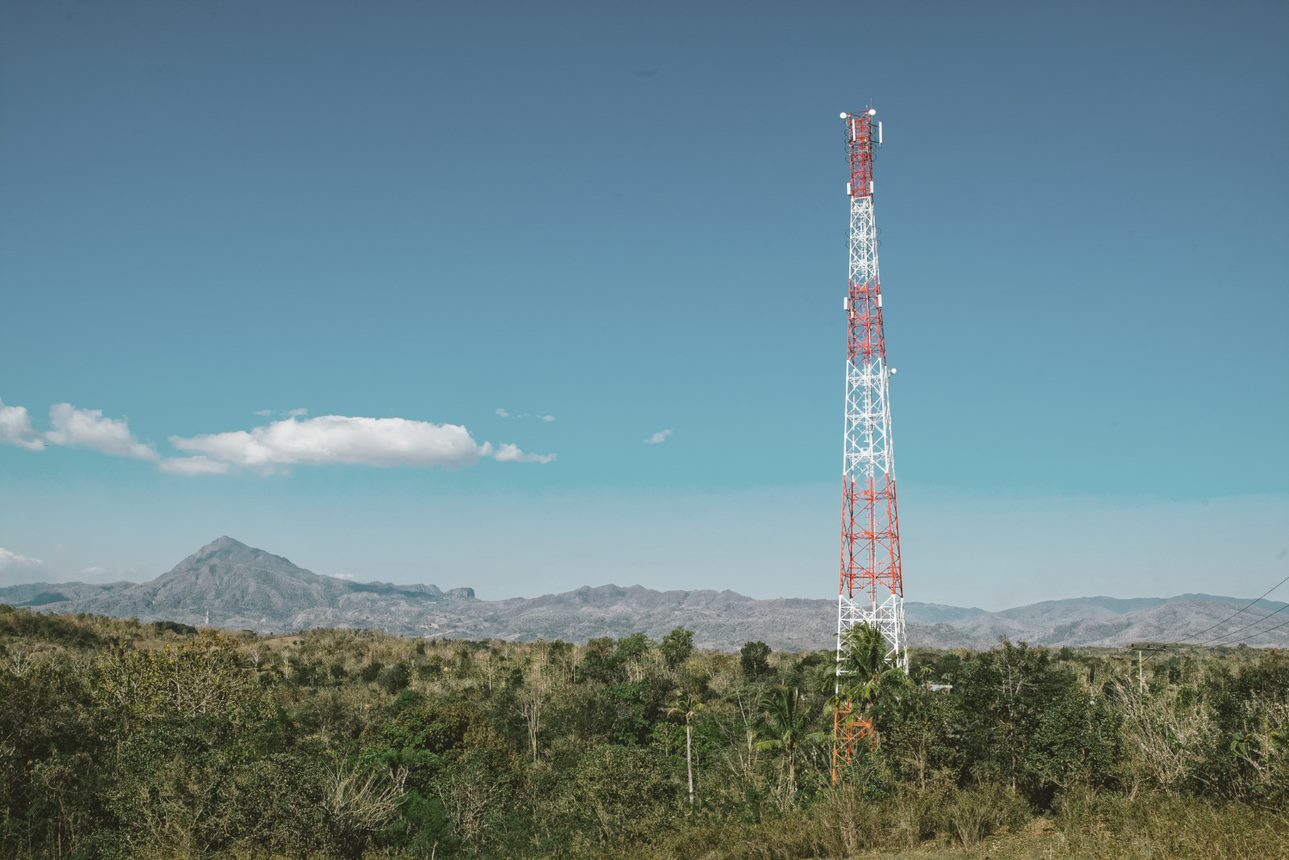 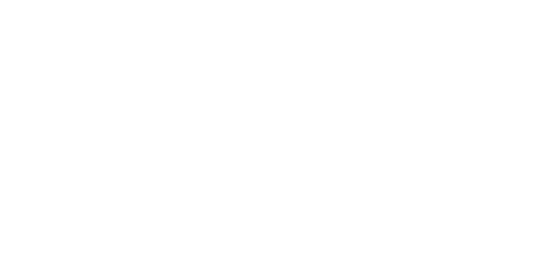 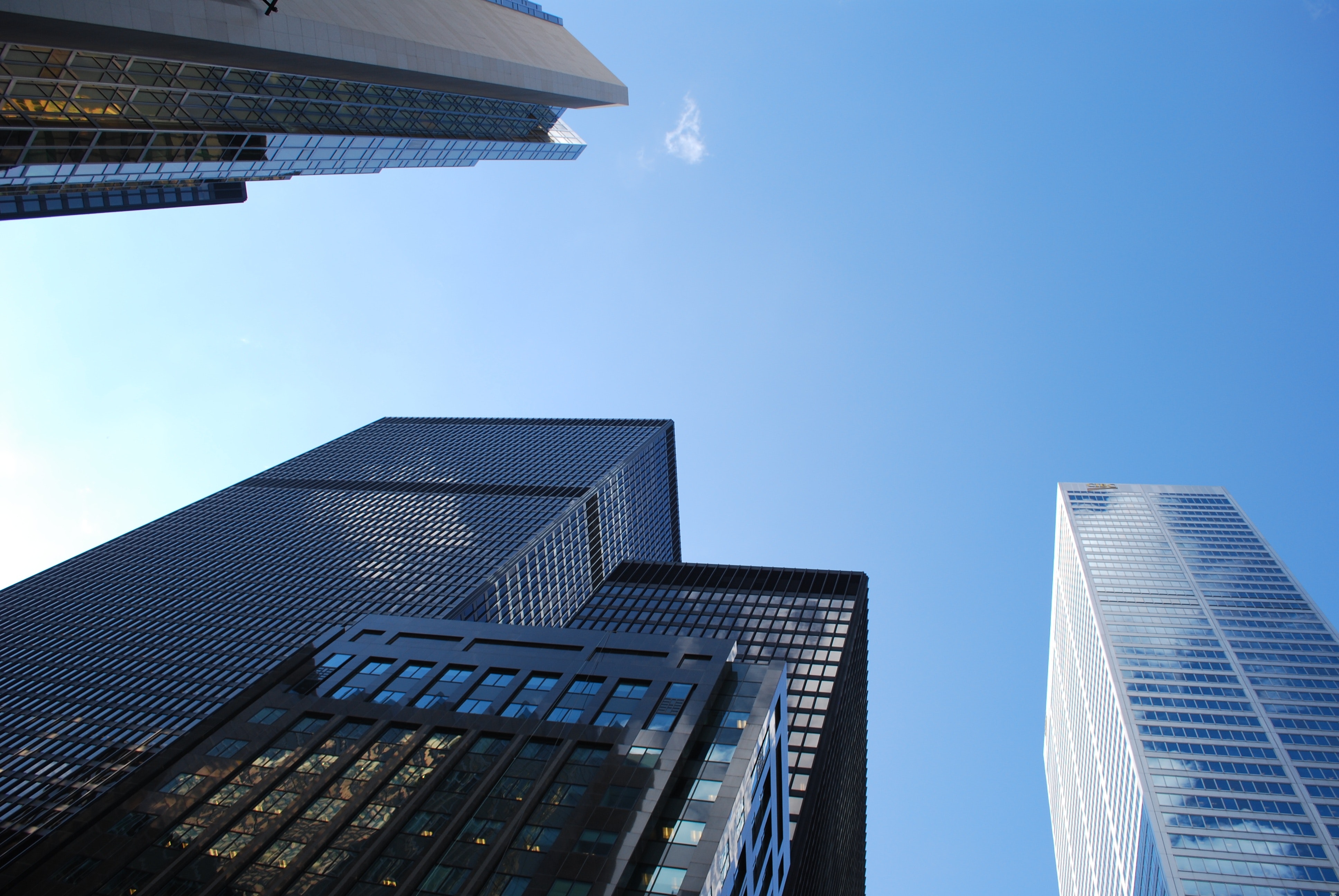