automated processes across the company

Wärtsilä is a large organization based in Finland known for its production of marine engines. However, the longstanding company, established in 1834, does much more than this. In fact, as Nishant Redekar, Wärtsilä’s Solution Architect for process automation noted, the business has operations in over 200 locations in more than 80 countries. Wärtsilä is a global leader in smart technologies and complete lifecycle solutions for the marine and energy markets. By emphasizing sustainable innovation, total efficiency and data analytics, Wärtsilä maximizes the environmental and economic performance of the vessels and power plants of its customers. 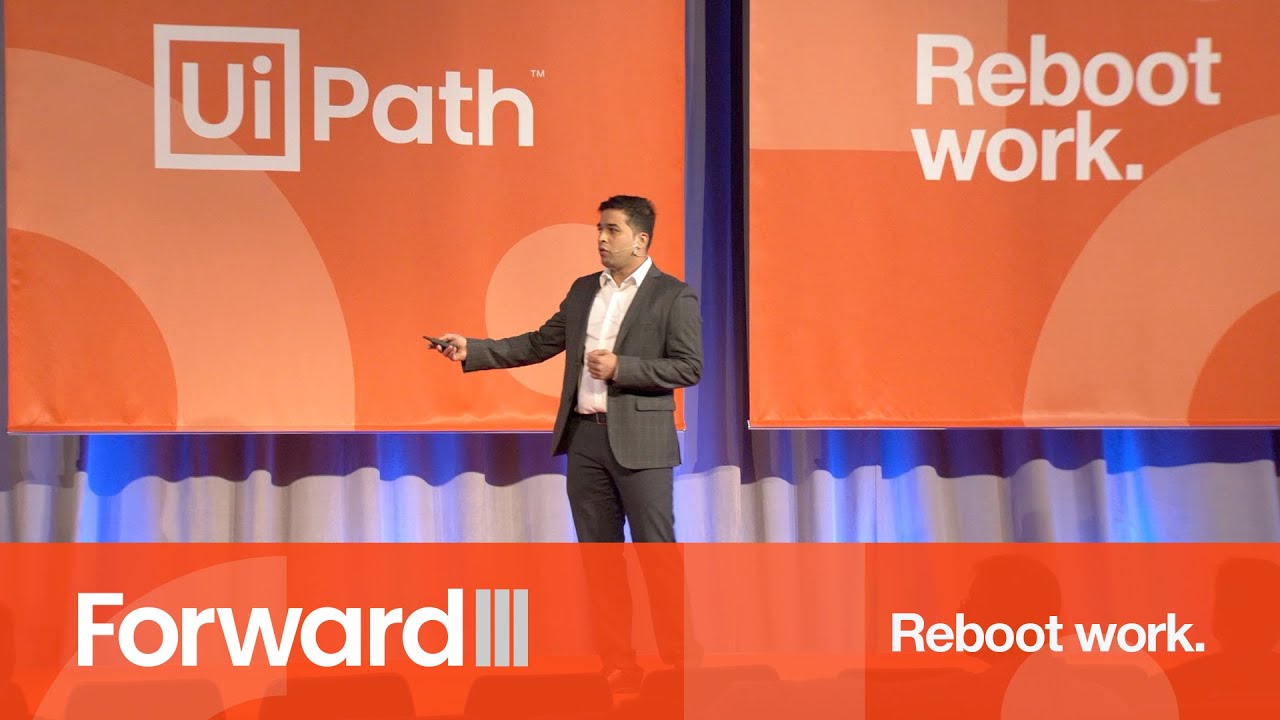 Similar to other large organizations supporting a global footprint, Wärtsilä sought strategies that could help further its digital transformation efforts, while at the same time improving efficiency, reducing the chances of errors, and saving the company money. Redekar and other Wärtsilä stakeholders looked to robotic process automation (RPA) as a key solution, with the understanding that an RPA initiative wouldn’t just involve technology deployment. Its success would also hinge upon integrating people and processes and changing the company culture to prioritize automation at its core and not just at the system level.

However, bringing together these 100 individuals—or “citizen developers,” as Redekar and the Wärtsilä team call them—wasn't a smooth road. Wärtsilä’s RPA goals were incredibly lofty and involved automating processes throughout the organization. Redekar and other stakeholders wanted to leverage the input of key users or business process experts, the individuals that engage in critical business processes during their daily jobs.

Initially, there was pushback. But, as Redekar noted, once key users became involved and began helping with process automation development, they were empowered to bring their ideas to the table. Also, the company held training sessions, including online and face-to-face sessions, to help key users further understand the benefits of RPA.

Despite the hurdles involved with scaling and bringing internal employees on board, RPA has proved incredibly successful for Wärtsilä. Today, the company relies on more than 400 automated processes and has more than 100 citizen developers assisting in the further development of RPA. What's more, Wärtsilä established a center of excellence in 2017, and its RPA training efforts have involved more than 900 people across the organization. 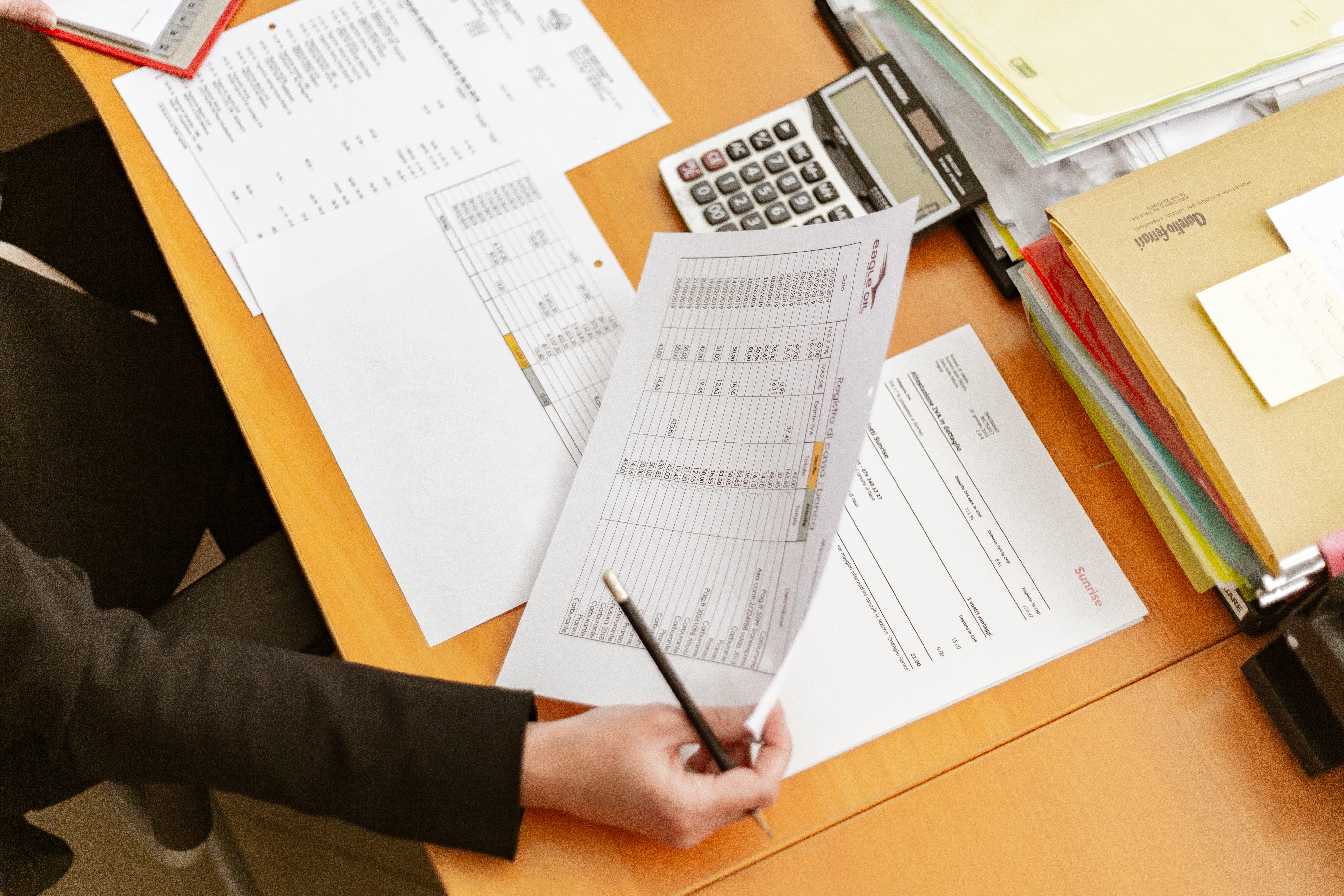 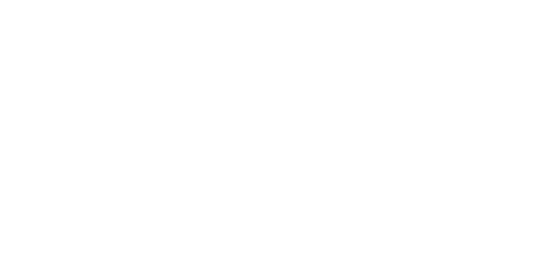