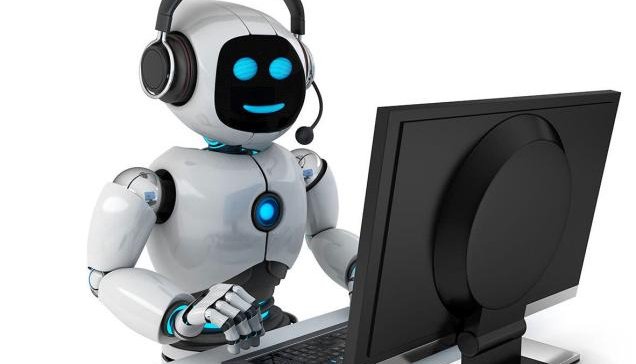 Robotic process automation (RPA) has recently gained momentum in the technology landscape and is being used by global corporations across various industries in order to automate repetitive high-volume tasks, the main focus of RPA buyers being to decrease cost and increase efficiency. In this blog post, Guy Kirkwood, RPA thought leader and UiPath COO, addresses the different origins of RPA software customers and partners as well as ways to effectively implement RPA.

The three buckets of RPA

Guy categorizes clients into three different “buckets,” varying from businesses capable of internal implementation of the technology to those that need more external support from RPA providers and third parties:

1.) The most mature shared services: captives and global business services (GBS) operations, are contained within the first bucket.


Clients from this first bucket, Guy describes, “...have been buying licenses and building up their own centers of excellence. They don’t need any external help because they have all of the process improvement, process mapping, and Lean Six Sigma skills necessary to build their own capability in RPA, and they see automation as the next logical step for their organizations. The numbers in this bucket quite small; it’s the P&Gs, the Amexes, the Philipses of this world.”

2.) The biggest bucket, and the one where UiPath sees the most activity, is the second.

“For these companies, we are recommending that they use external parties. And, depending on the geography, the industry in which they operate and the service line they want to automate, we've got a number of partners that we recommend they talk to ranging from the very large, like Accenture, HP, or Capgemini down to the smaller specialized RPA implementers like Symphony or Genfour,” elaborates Guy.

This network of partnerships is an essential component in facilitating the implementation of automation at an enterprise level.

3.) The third bucket “holds the business process outsourcing (BPO) providers who in 2014 and 2015 were using UiPath to reduce their cost to serve but which are now going to market with automation as-a-service - particularly as UiPath is the only RPA technology which operates seamlessly over Citrix.”

Guy provides an example of this, explaining that “one BPO partner had previously used one of the other vendors to automate a relatively simple process but because of the Citrix issue it took nine hours of coding to complete. Using UiPath, it took 16 minutes to automate the same process – needless to say that particular BPO company now only uses us.”

How clients can make the most of RPA

While RPA is maybe more commonly used for automating back office processes, the greatest benefit is seen when applying it to processes. “Our recommendation is to automate the back office function that aligns directly with the front office activity that feeds it. In that way,” Guy proposes, “not only do you get the cost reduction and efficiency gains in the back office, but by moving the people that are released from the drudgery of manual transaction processing into the front office and using UiPath front office robots to augment call centre and agent tasks, our customers are able to double the delta and benefit. Seamless access to customer data drives increased customer experience, increased ability to on-sell and up-sell additional services and decreased churn.”

“Despite all the horror stories in the press about how ‘the future of work’ actually equates to mass unemployment,” Guy maintains, “we are not seeing significant redundancies as a result of our automation projects. Clients are simply moving those people affected on to higher-value tasks – doing stuff that they just couldn’t do before.”

While it might be a common worry, instead of replacing employees or causing job loss, RPA software will mimic some of these processes for clients so that those employees can move on to completing more meaningful and advanced work.

Coming Next: Part II of this series with Guy Kirkwood will discuss the RPA landscape and market.