In our last post (part one of this two-part series), we discussed:

Businesses that democratize development will outpace those that don’t

Low code isn’t merely another tool that a business adopts. Low-code platforms empower a whole new category of employee: those who can do and build. We call them citizen developers.

Businesses with citizen developers will not only outpace businesses without, but also build up a competitive advantage that envious businesses can’t easily replicate. The key is decentralization.

Automation: a case study for decentralization

In the United States (U.S.), about 2.6 trillion hours of work a year is automatable. That means humans, collectively, are doing trillions of hours of tedious, manual labor. That's labor that software robots could do faster and better, without suffering a moment of boredom. Businesses and employees alike want to eliminate this kind of work. 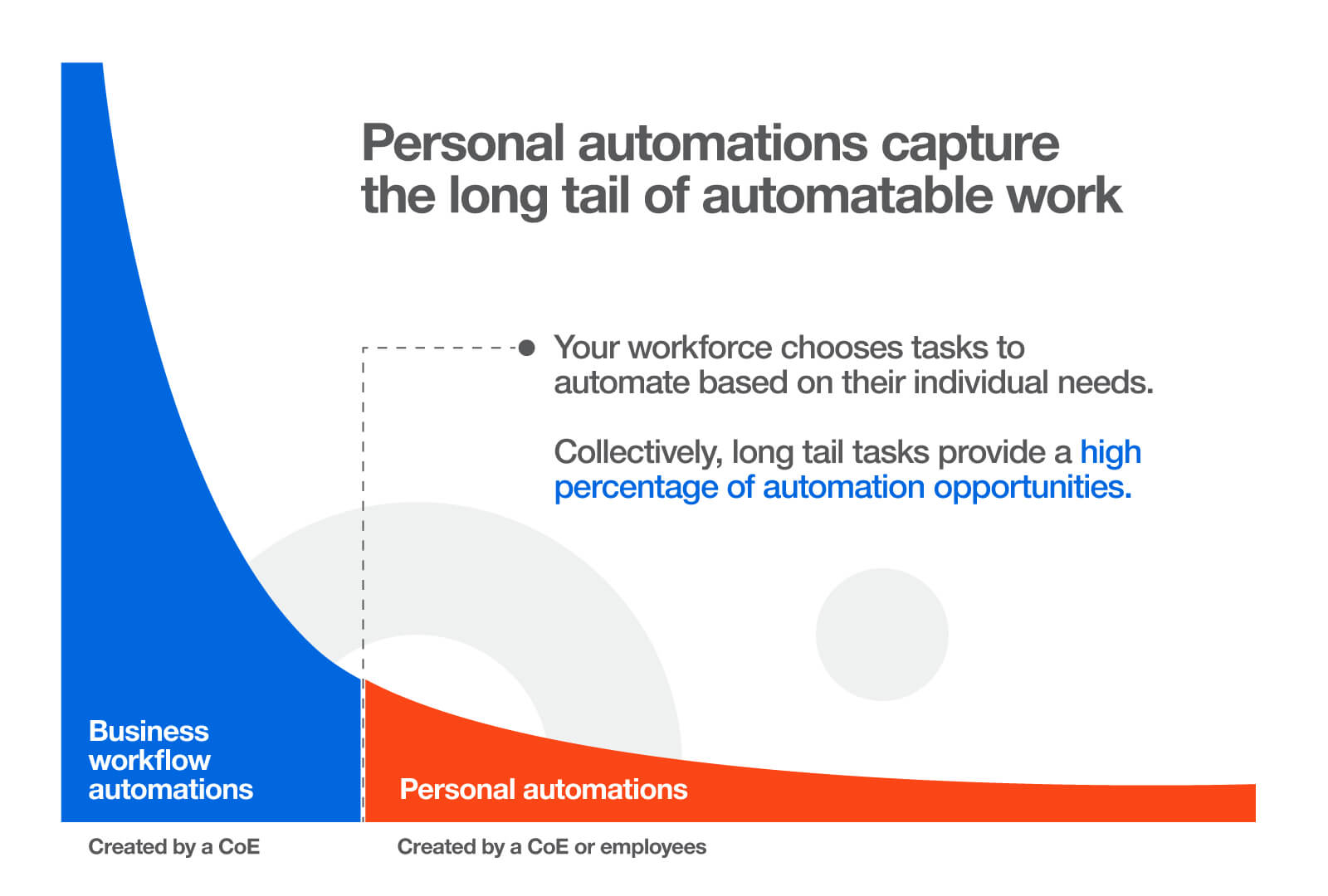 In other words, everyday employees (not just the C-suite) are discovering these hours of automatable work.

A McKinsey report further substantiates this finding. According to McKinsey, the best automation programs are decentralized. They found that successful organizations were more likely to report that particular functions or business units are accountable for automation delivery. Less successful companies were more likely to say a central team had exclusive responsibility.

Long-term success relies on combining decentralization and leadership: give users the freedom to ideate and build, and your CoE power to prioritize, build, and distribute.

The best automation programs empower citizen developers rather than rely exclusively on leadership. So, you can imagine how a fully automated enterprise™ can move exponentially faster than a traditional enterprise.

Now imagine this same pattern replicated across all the functions and problems that low code can address.

Businesses that scale automation to its fullest use an automation flywheel that enables them to move faster and generate more automation ideas. Employees use automation, which inspires them to submit ideas to the CoE. The CoE builds automations for employees, eventually leading to a breakthrough moment where citizen developers start to take on their own ideas. 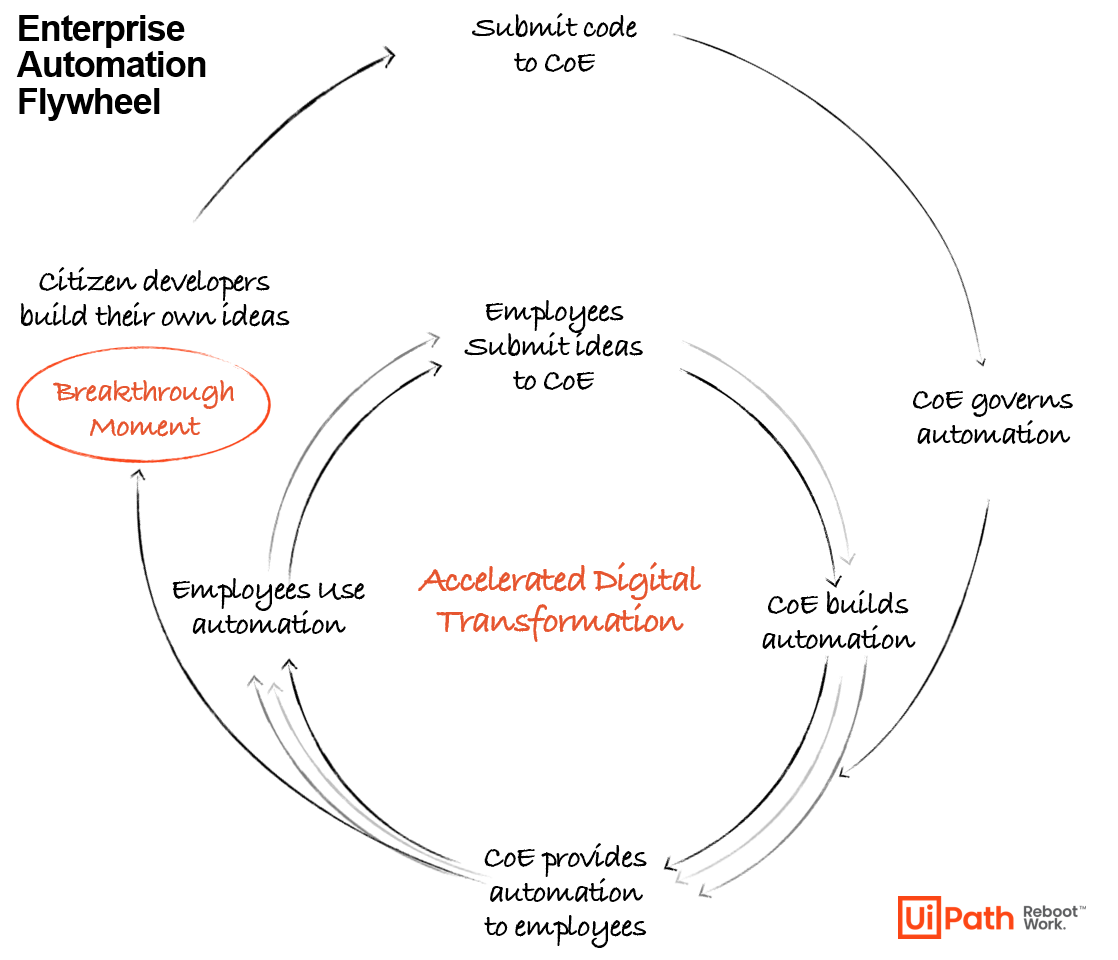 Process power is when a business masters a process that is critical to creating customer value and yet is difficult for other businesses to copy.

The prime example, as Baschez points out, is Toyota, which mastered a new way of making cars—deemed “lean manufacturing.” 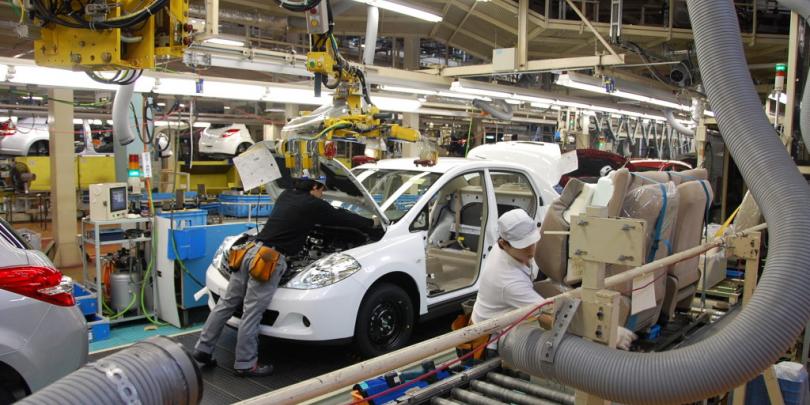 Other auto manufacturers, even those that understood the value of what Toyota had done, couldn’t immediately replicate its accomplishments. Toyota had process power and grew while its competitors floundered.

Businesses that master low-code platforms, and the governance systems that enable the distribution of low-code solutions, will have a similar kind of process power. A process power that other businesses can’t easily replicate.

Many future-of-work predictions fall flat because predictors don’t make clear how that future will actually turn out. To make effective predictions, we have to look at the systems that deliver the future.

Twilio provides communications as a service. For example, when your Uber driver calls or texts you that your ride has arrived, Twilio is powering that text message. 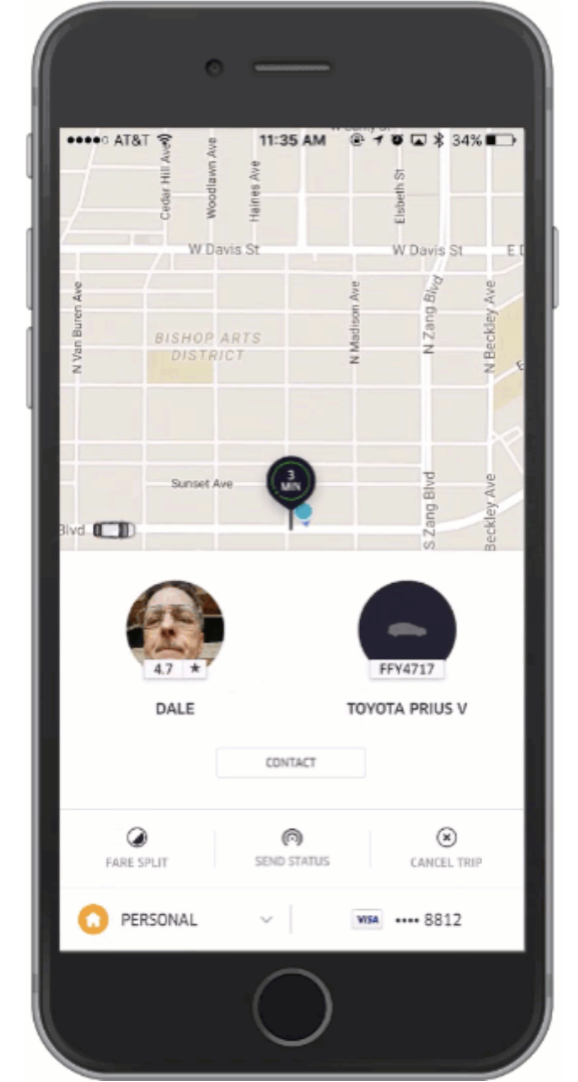 Jeff Lawson, the visionary CEO of Twilio, built his $66.95 billion company by providing developers with the tools to build. As Twilio grew, and the API economy surged around him, Lawson discovered this wasn’t just the future of his business—it was the future of all businesses.

He writes in his book Ask Your Developer that “companies succeed at digital transformation not just by using software but by building software.” He calls this the “Build vs. Die” question, a framework that shifts software development from cost center to profit center.

APIs, like those from Twilio, make it easier for software developers to build. But APIs are still inaccessible to most business users.

Low-code platforms can turn business users into builders and make building more accessible. If businesses will live or die based on how many builders they have, then low code will be a deciding factor for the future of business.

The future is fundamentally unpredictable, and future-of-work predictors tend to underestimate that. Lawson didn’t know he was part of the API economy when he was building it; he was just giving developers what they needed. But when developers built technologies he couldn’t have even envisioned, he realized this was the future.

The API economy is already here. The next paradigm shift will involve a similar level of unpredictability. Low code makes the future of work more unpredictable by arming business users with tools they haven’t had before to solve problems that have historically gone unsolved or unseen.

Other low-code implementations will have to surmount similar stages of growth. But amid those challenges is a potential that no one can predict. Who could have guessed, for instance, that software robots—originally designed for the back office—would be helping frontline healthcare workers schedule COVID-19 vaccinations? This is the future of work.

The future is coming—and it’s coming fast. According to a Forrester Consulting paper commissioned by UiPath, “The world has seen more digital transformation in the past months than in the preceding five years.”

COVID-19 has proven to accelerate transformation, and the companies that leverage low-code platforms will be in the best position to expand the benefits of transformation.

The future of work doesn’t exist in a vacuum. It will emerge from business processes and workflows that already exist; it will offer new solutions to old problems; it will involve new people, newly empowered.

If you want to know the future of work, trace it back to its likely origins: automation and low code.