Why Is It Important to Have More Women in Tech?

Why Is It Important to Have More Women in Tech?

Hear some of the UiPath women’s thoughts on this and why they are excited to be heading to the Women Impact Tech event this week.

UiPath has been honored this year with the WIT 100 award and will be attending the Women Impact Tech conference in New York. In attendance will be Michelle Yurovsky, Anushree Bansal, Lucy Casciari, and Nicole Fong. All of whom are exceptional women within different roles at UiPath.

When speaking with Michelle and asking her with it is so important to have a diverse workforce Michelle responded: “I think that having people of different backgrounds and different walks of life is always very important. And I believe that because if everyone has the same background, when they run into a problem, whey would all look to solve it in the same way. Having more diverse backgrounds helps bring different ways to look at the problems.”

Michelle Yurovsky works as Principal Product Manager at UiPath. She doesn’t have a computer science degree. Her degree is in nutritional sciences. “That's why I happen to be good at analytics, which is now my job. But if I were a computer scientist, I wouldn't have spent nearly as much time learning the scientific method and approaching problems the way I do. I would have spent more time on general computer science theory and algorithms and all that stuff.”

In her previous team, a lot of the people had different majors. Some had physics majors. Others had astronomy majors. All these people with different perspectives made a great team because they all approached problems differently. “It goes the same for different cultures or genders. Generally, women have a higher EQ (emotional quotient). We’re just better at solving emotional problems.” 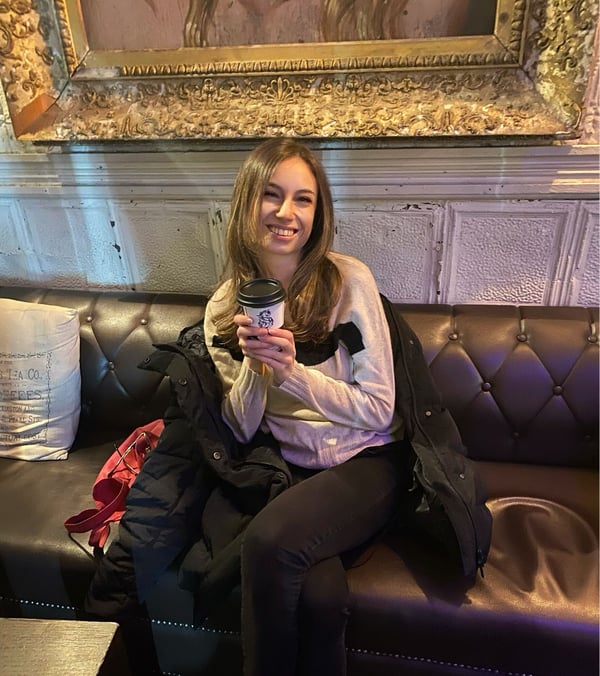 Michelle’s passion goes beyond her job. She’s recently started her own YouTube channel, where she talks to different people about the tech world. The goal is to inspire other people through her journey and share tips on finding your passion and navigating a career in tech.

Anushree Bansal works as a Senior Software Engineer for UiPath. Before joining, she used to work for Microsoft. She’s also a big fan of diversity, and she believes that women have a lot to bring to the table. When talking about challenges she’s faced, she always likes to mention the importance of the people around you.

“I just started my career and I remember I was facing some friction from one of my teammates, who was more senior than me. I tried to handle it myself, be mature about things, but at the end of the day, I realized that it's not worth it to tackle it on my own. Always share these things with your manager or your peers. And do that sooner rather than later. Because it saves you a bit of pain and pressure. That was my key learning.”

Anushree was part of teams where women have been in the majority at times. She’s seen women leaders flourish, but also be questioned at times. But the results were the answers to those questions. “Our deliverables were awesome. And they were never different from teams with 50/50 ratio or 20% more ratio.”

When Nicole Fong, one of Talent Acquisitions leaders, was asked how she was feeling about the event, she responded, “We are so excited to be attending the WIT event this year, and to be honored as one of the WIT 100. It is so important for companies to invest time and money in organizations like this. They not only bring wonderful people to the organization, but they can also inspire other companies to join in this movement.”