Hours and work of 1.5 employees saved by one digital worker

Coke Canada Bottling is an independent, family-owned business, with more than 5,500 diverse employees coast-to-coast. As Canada’s local bottler, they have operations in every province through their more than 50 sales and distribution centers and five manufacturing facilities. The Coke Canada Bottling family is a team determined to create a better future and deliver optimism by bringing sustainable value for their employees, customers and consumers, grow their business responsibly, and make a positive difference in the communities where we operate.

Coke Canada Bottling believes in unlocking the power of people with the help of digital workers like Yoda, Homer, Hulk, and Indiana. With UiPath RPA, Coke is creating new strategies to automate processes, save thousands of hours, and drive efficiencies with less reliance on IT.

Like many companies, Coke Canada Bottling is striving to unlock the power of its people and they are harnessing technology to do it, including robotic process automation (RPA).

Coke Canada Bottling continues to strive to make its business and manufacturing processes more efficient and technology is a vital component. However, unlike most companies, they outsource much of their IT support. Backoffice processes such as financials and accounting are supported externally, but company executives also see in-house technology as a competitive advantage. That is why they are looking to RPA to streamline operations and business processes. 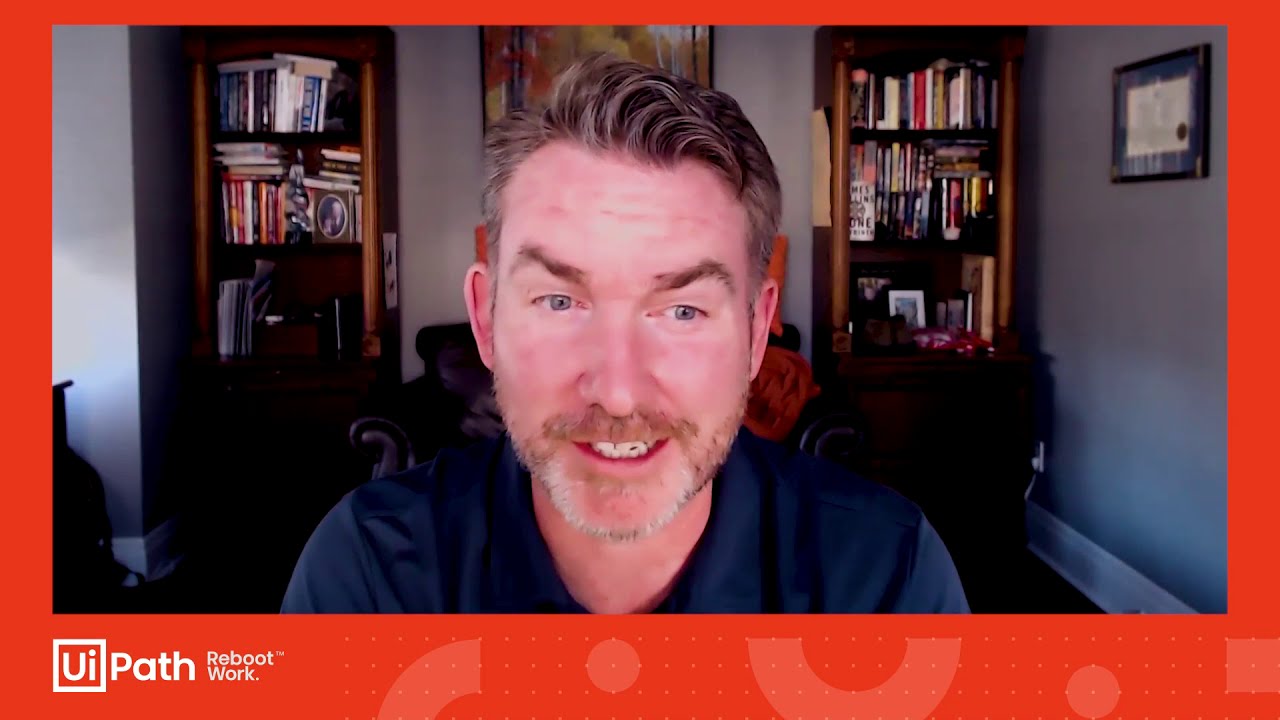 Their first step on the road to RPA was forming an Intelligent Automation team to harness the technology that would give Coke Canada Bottling a competitive advantage, including automation. The team recognized that the company needed the right tools to address each problem, so when they determined that automation was needed, they engaged Greenlight Consulting, UiPath’s partner in North York, Ontario, to help them bring RPA to their business.

We've been able to save somewhere in the neighborhood of 7,500 hours of our people's time not to mention other benefits in terms of accuracy, risk avoidance, and compliance. If it’s going to work let’s succeed fast and if we’re going to fail let’s fail fast.

The executive team at Coke Canada Bottling recognized that RPA technology offered a strategic competitive advantage, so the company was prepared to make a substantial commitment in order to yield immediate returns in efficiency. They also recognized that they lacked the development staff necessary to achieve their goals, which is why they engaged Greenlight Consulting.

Working together, Greenlight and the Coke Canada Bottling team were able to create proof-of-concept automation within 48 hours. The results were so impressive that Scott Bedows, CIO of Coke Canada Bottling Limited, engaged Greenlight to start creating new automations right away using UiPath, showing them how to do their own RPA development. The goal was to be able to provide automation solutions faster and cheaper, using RPA to build new processes that start delivering value in four to six weeks rather than spending hundreds of thousands of dollars and waiting years for new integrations.

“Greenlight was part of our POC and when we saw the results, we skipped the pilot project and said, ‘Hey, let’s do this,’” Bedows said. “If it’s going to work let’s succeed fast and if we’re going to fail let’s fail fast.”

“They haven’t even been there a year and they are doing harder stuff, said Shameiz Hemani, CEO of Greenlight. “You know a team is functioning well when the questions you get are hard. We also think you are going to get value from our contract-to-hire, but we’re getting a lot of that value back. They have surpassed anything we did, and we are now finding ourselves learning from them.”

Bedows says that he challenged his team to think differently about their automation approach and learn from their RPA experience. They found that they could automate most of what they needed quickly to create immediate value rather than continuing to refine workflows seeking perfection.

“I think we've accomplished a lot in less than a year,” Bedows said. “We’re at 11 processes today and will have another three or four done by the end of the year. And we've been able to save 7,500 hours of our people's time, not to mention other benefits in terms of accuracy, risk avoidance, and compliance.”

Coke Canada Bottling’s Intelligent Automation team has been actively developing new bots, or as they prefer to call them, digital workers. They have even given their digital workers names such as Yoda, Hulk, and Indiana. For example, Homer is responsible for uploading forms related to equipment orders for the Environmental Protection Agency (EPA) regulatory compliance. The team was able to develop and deploy Homer in six weeks, saving the need to hire two additional people to handle the compliance paperwork. The RPA can handle more than 100 orders per day with absolute accuracy, doing 75% of the manual effort while reducing handling time by 95%.

Another digital worker is tasked with automating product sampling requests, which need to be tracked for accounting purposes. Coke Canada Bottling receives about 100 requests daily, and each request would take at least eight minutes for manual processing. Automating the process using RPA, emails are monitored and validated, sampling orders created, and requests entered automatically, reducing the process to less than 30 seconds, saving one-and-one-half person’s work time or about 1,600 hours. 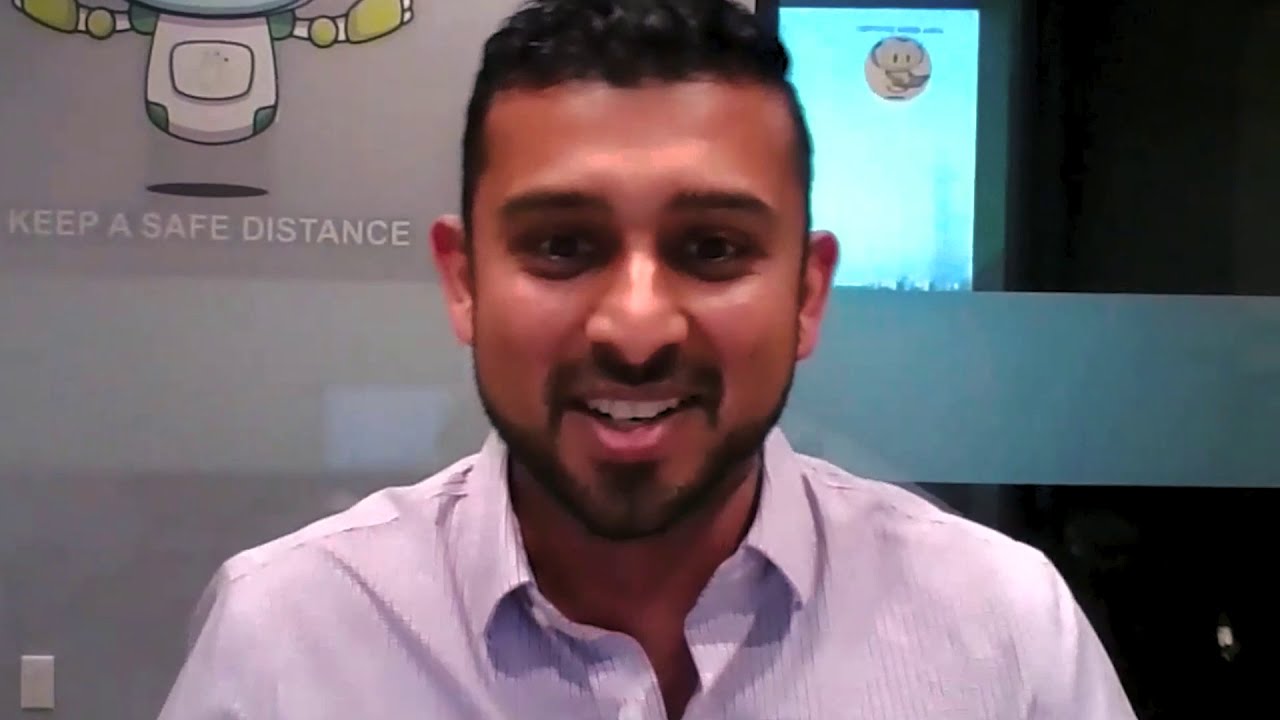 Unlocking the Power of People

Coke Canada Bottling continues to see value in RPA, including enlisting citizen developers, despite concerns about “shadow IT.” As Bedows notes, shadow IT has been around for some time; just consider the use of Excel macros. What makes it “shadow” IT is the fact the IT department doesn’t control or support it.

“It’s the nature of business. I need something and IT isn’t going to deliver it then I’m going to do it myself,” Bedows said. “What automation has allowed us to do is provide solutions faster and cheaper.”

When we start talking about unlocking the power of our people, these are the same people who were using Excel macros and workflows. We have just taken them to the next level with new tools in the toolbox.

Adopting RPA is helping the Coke Canada Bottling team think differently. Where they used to consider an integration engagement that could take a year or longer to complete, they now can meet the same need with an automated process developed in six weeks. In some cases, the automation could serve as an immediate solution to a problem before developing a new integration, or it could eliminate the need for integration altogether – “It's not a band-aid, but it's actually a bridge or a true solution.”

Using citizen developers also makes it easier to harness their expertise to find the best way to automate business processes that directly affect their roles.

“When we start talking about unlocking the power of our people, these are the same people who were using Excel macros and workflows,” Bedows said. “We have just taken them to the next level with new tools in the toolbox.” Click here for the full interview with Coke Canada and Greenlight Consulting