The Best of CEO Daniel Dines at Reboot Work Festival

The Best of CEO Daniel Dines at Reboot Work Festival

Imagine helping some of the most innovative companies around adapt to a rapidly changing world. It happened at UiPath and our CEO and founder, Daniel Dines, has had a front-row seat to it all.

At our recent Reboot Work Festival, Dines sat down (virtually) with our VP of Global Brand Experience, Mary Tetlow, and VP of Product Marketing, Diego Lomanto, to answer some hard-hitting questions about the state of UiPath and the automation industry at large. In his usual uncut style, Dines drilled to the core of what enterprises and robotic process automation (RPA) developers cared about in 2020 (and should pay attention to in 2021).

If you missed this question and answer (Q&A) session, you can watch the recording (sign up for free access to the recording on the festival page) or read our summary below.

The roots of automation reach back centuries

Despite all the buzz around boundary-pushing developments in automation and artificial intelligence (AI) this year, Dines is the first to emphasize that automation isn’t a modern invention. When people think of automation now, they tend to think of either software robots or hardware robots. But Dines has a wider perspective: at its core, automation is the effort to reduce effort and increase output. With that meaning in mind, automation is as old as human history.

From the dawn of agriculture, people thought of how they could automate some of the human, manual tasks. 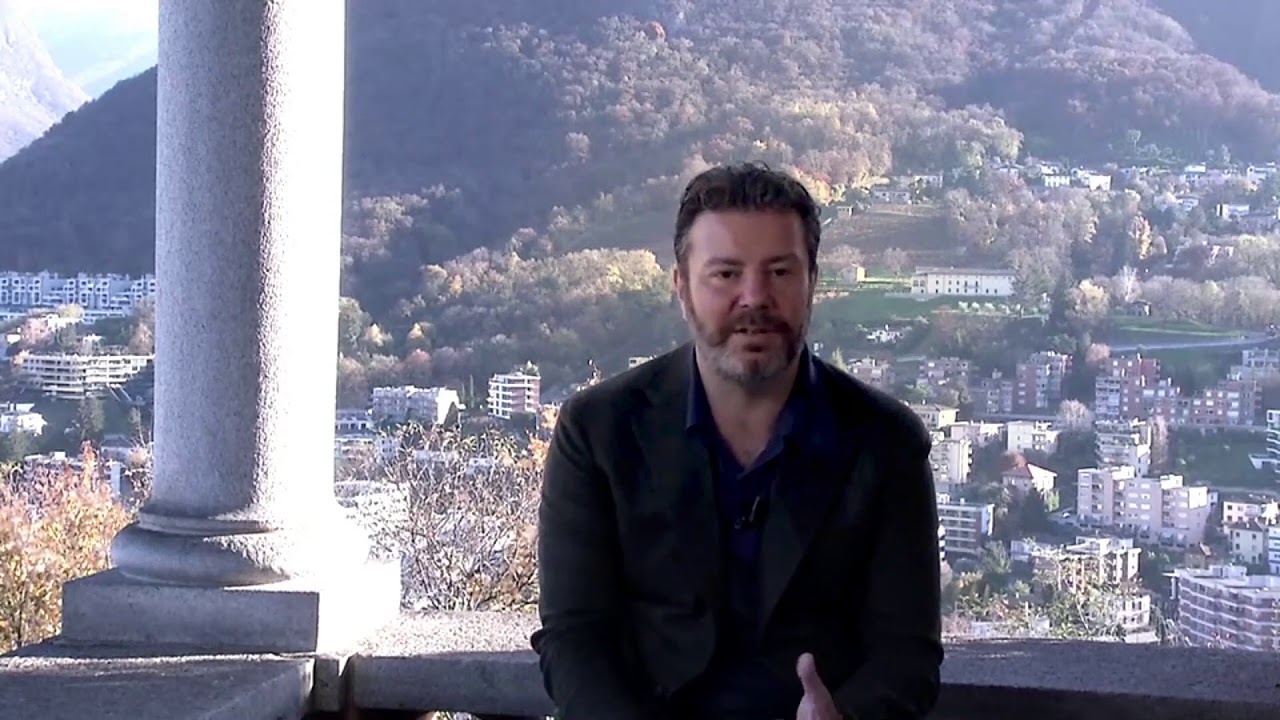 He explained that during the industrial revolution, we used mechanization to transform processes. “Mechanization didn’t emulate people,” Dines said, “It changed the process.” After mechanization, the process for plowing a field, for example, looked entirely different from when farmers did it with tools or animals. For most of automation’s history this is what automation has meant: transformation.

Nowadays, according to Dines, automation is all about adapting processes and leveraging what already works to achieve new possibilities. Transformation is expensive, requiring both an up-front investment and the willingness to rip out what came before. The dream of automation was to emulate humans instead of replacing their processes. With emulation, humans can work alongside automation, in tandem with software robots that understand present processes. Companies don’t have to rip out any infrastructure; emulation can reuse it.

Computer vision, which gives software the ability to “see” and parse images and user interfaces, was the technological precondition to emulation. “Computer vision,” Dines said, “opened a lot of possibilities.” Now, especially with UiPath AI Computer Vision, emulation promises an upside that previous forms of automation could only glimpse.

Related read: The History of AI: From Futuristic Fiction to the Future of Enterprise

Self-driving cars are the perfect metaphor for business process automation

According to Dines, self-driving cars will be one of the “biggest transformation(s) we will see in our lives.”

As it turns out, business processes benefit from the same logic. Business process emulation, instead of transformation, has the same benefits self-driving cars do.

Instead of ripping out and replacing a process, you can emulate the tedious human work involved in that process. Then, he said, “you only need to make a business case instead of an infrastructure case.” There’s no leap of faith necessary. 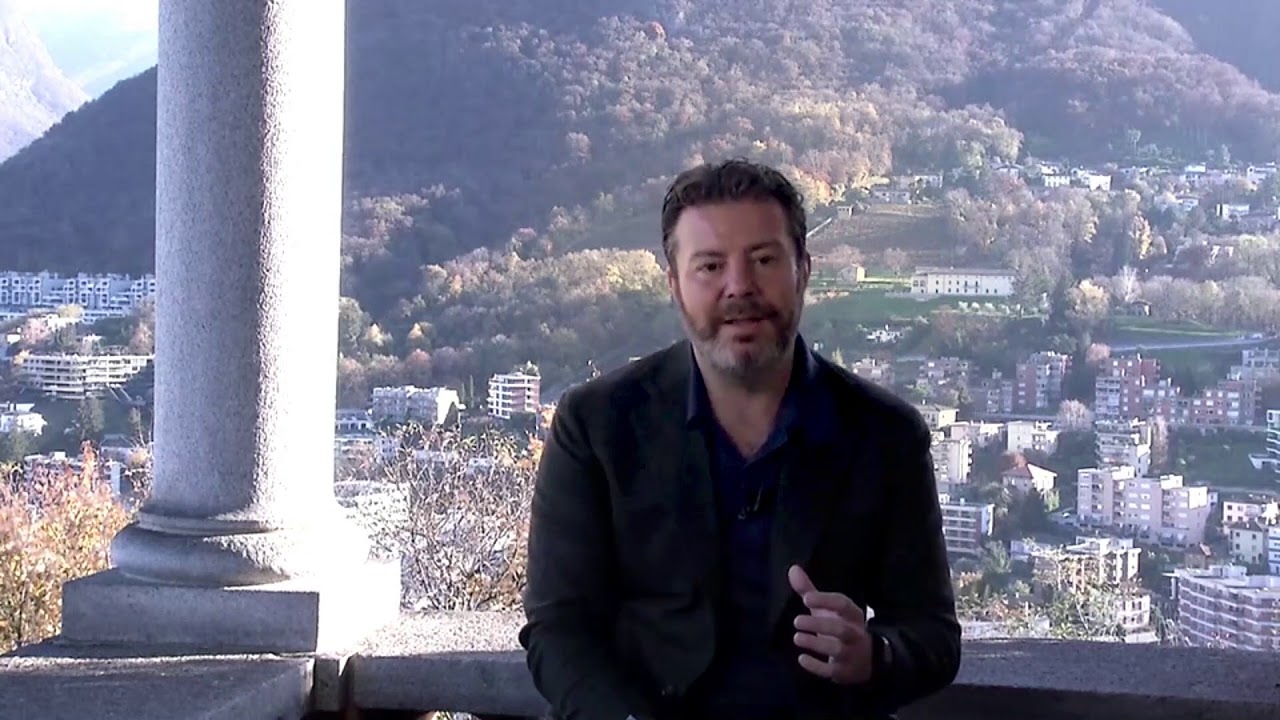 Emulation does have its detractors. A tension sometimes appears between emulations and APIs, between replicating the flow across a user interface (UI) and connecting machines via code. As it turns out, the best results happen when you combine the two methodologies.

Dines emphasized that both have a place: “The power comes in the combination. It’s using the right tool for the right job.” Dines recognized the power APIs appear to hold but warned that, though APIs often appear like a universal solution, businesses need emulation for more than you might think. 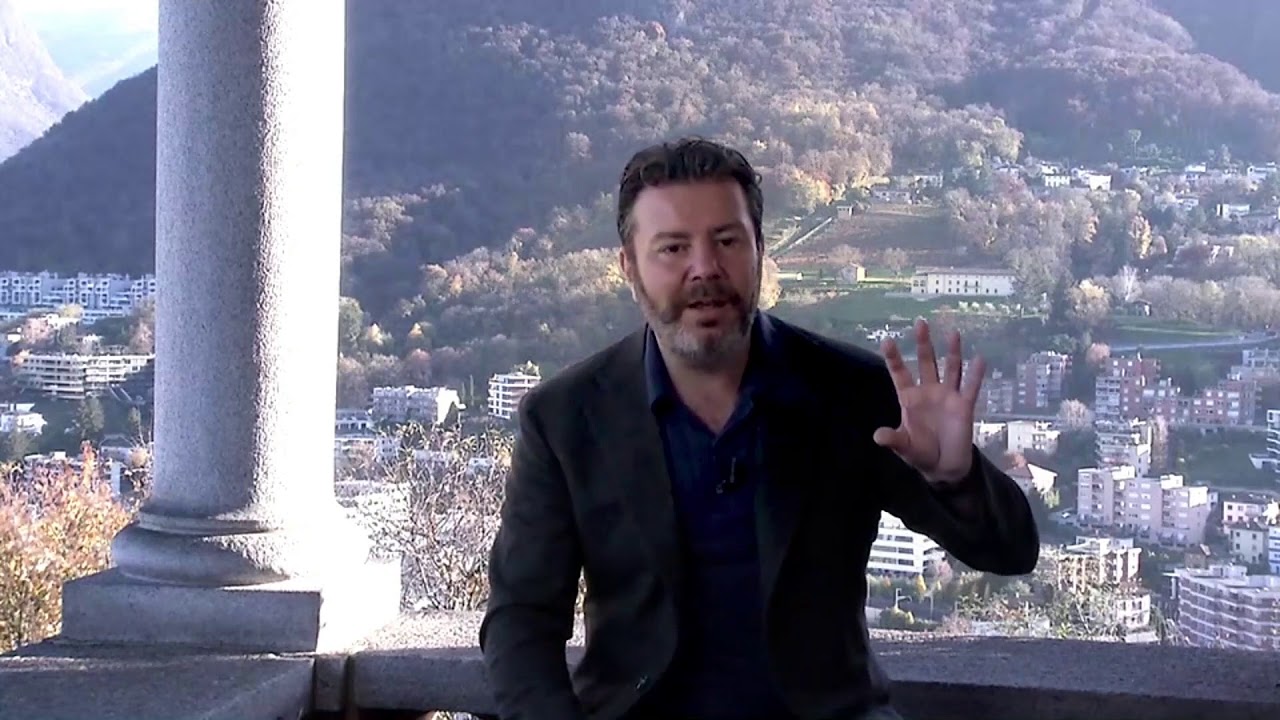 Dines is clear: APIs can’t do it all. He said, “APIs alone are not suitable for automation, completely. No one can automate all the processes using APIs alone.” He recommends, instead, that businesses look toward the business users that made the process originally. The means of automation lie in those already existing business processes.

Business users built their original processes using natural language, structured documents, and UIs. As such, companies may find it difficult to create hundreds of fields to structure requests for APIs. The better approach for these kinds of processes is for companies to implement a back end with natural language processing that can read requests and act on them.

It’s a big project to explain—even to senior developers—how to translate these APIs. “When you simply replicate it, every junior developer who is skilled in our technology can replicate the steps,” said Dines. “There is no magic there."

Democratization remains a hallmark of the UiPath vision

Dines has always centered the UiPath mission on creating software robots that anyone can access and use.

In the very beginning, the RPA industry focused on automating back-end processes that didn’t require human intervention. Think about all the data entry and verification that software robots can do faster and more accurately, freeing humans to do more valued-added work. This is where RPA started.

In 2017, UiPath introduced our vision of ‘a robot for every person.’ If every employee could rely on a software robot to help with daily tasks, they could work faster, more collaboratively, and more accurately. With software robots handling the tedious work, employees could focus on the innovative tasks that maximize business impact.

Dines borrowed his language from Bill Gates and Paul Allen, who, in the 1970s, set the goal of putting a “computer on every desk.” Dines predicted, similarly, that there would be a software robot for every person.

Dines explained that UiPath now emphasizes the fully automated enterprise™, which is built on four pillars:

As you can see, pillars two and three feature democratization.

As CEO, Dines found himself most excited by the UiPath offerings that worked toward completing an end-to-end automation platform.

AI computer vision enables the understanding of objects on screen. Dines was particularly excited about what that meant for reducing the barrier to entry for automation. 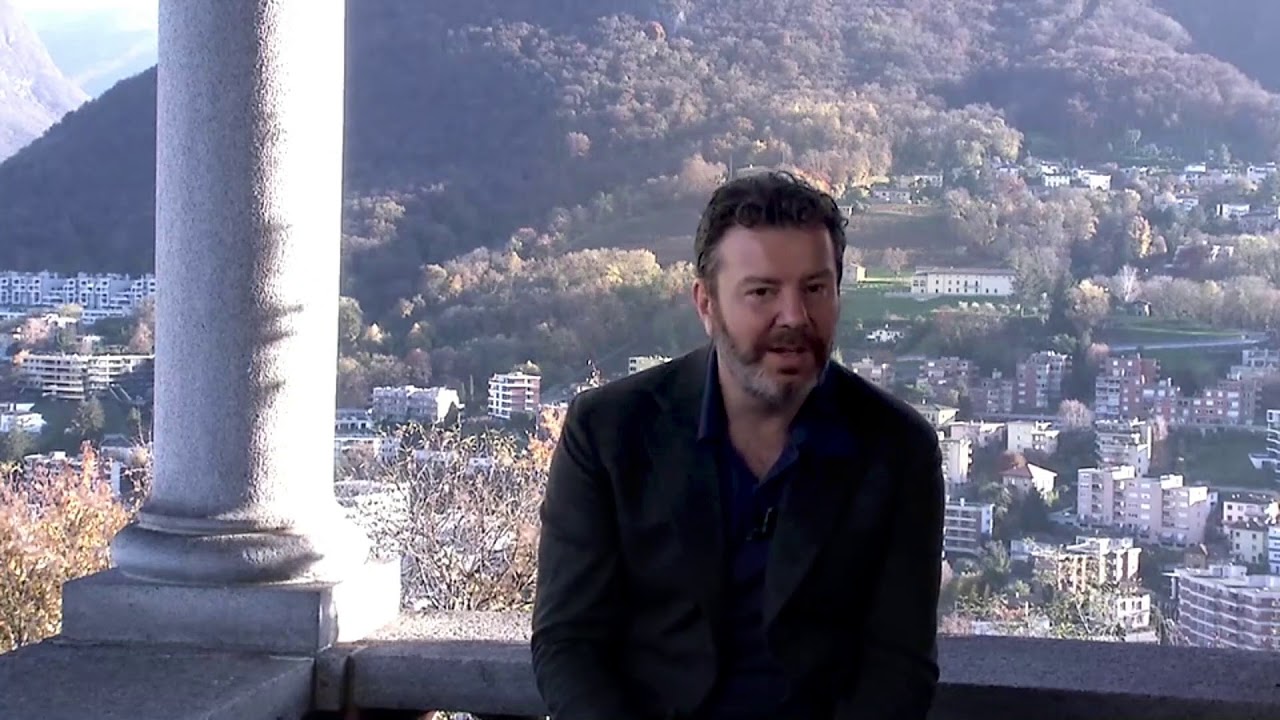 Object repository enables developers to map screens in an application and put them in a library. From there, they can use said library across processes that touch the same application. That makes simple changes easy to make and enables easier reuse. Dines even predicted that one day there’d be an entire ecosystem of libraries—what he called a “UI economy.”

UiPath Apps enables developers to build UIs for connecting to robots. Dines was clear that this is not a ‘jumping on the bandwagon’ app platform. This one is dedicated to ‘talking to’ robots and helping fill the need for humans and robots to communicate and collaborate.

Process mining took some major steps in the past year that had Dines excited. UiPath increased the performance of process mining by five times in 2020. It now integrates more into the UiPath Platform and helps identify processes in the back end, leading to task mining for front-end process identification.

The future of industry is the fully automated enterprise™

Related read: The 4 Pillars of a Fully Automated Enterprise

Dines is clear about why businesses should want this: to become a fully automated enterprise is to increase your competitiveness. Employees will be more productive and more engaged, resulting in a better business.

Related read: The Fully Automated Enterprise Is Here (and This Is What It Looks Like)

Soon, Dines said, refusing to become a fully automated enterprise will be like refusing to embrace the future. Eventually, traditional enterprises will resemble farmers stubbornly plowing fields by hand while industrial farmers use machines. “Do you think,” Dines asked, “someone who still uses people to plow the fields can compete with the fully automated agriculture business? No way.”