Let me start this blog by admitting I was wrong.  Last November I wrote a post that asked the question, “If Robotic Process 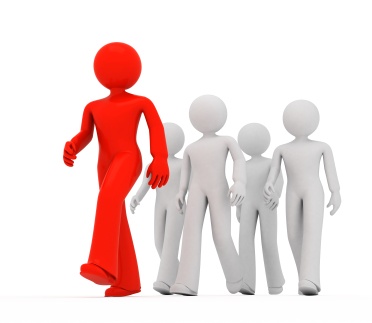 Automation is so great – why isn’t it everywhere?” The article answered the question by pointing to industry immaturity. Granted, by the fall of 2015 RPA technology had come light years from just a few years back, but I concluded there were three bottlenecks that explained “why isn’t it everywhere”: RPA innovation was outpacing customer awareness; providers were scrambling to ramp up client services; providers were also building scalable networks of partnerships and alliances for implementation support. Nine months later I look back and realize I was wrong, wrong, wrong.

In retrospect, the premise of the November article was simply incorrect. I viewed lackluster adoption as reflecting implementations projects delayed by those three bottlenecks – something along the lines of a success problem for the industry.

The underlying premise was that the vast majority of those delayed implementations would be successful, fuel the fire of RPA enthusiasm and put the “why isn’t it everywhere” question to rest. Wrong. 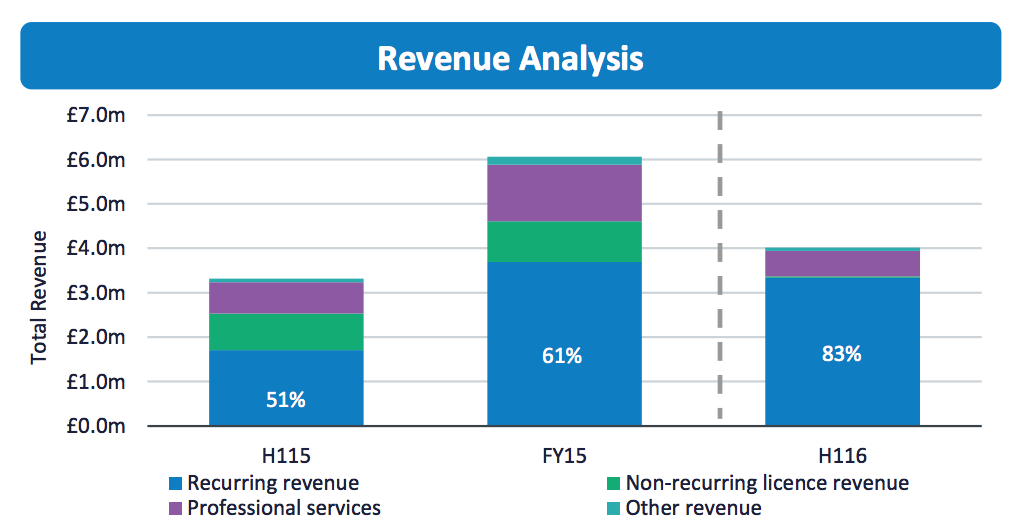 everywhere. In fact, Blue Prism (the only publicly traded provider) shows a modest €1M revenue uptick in the first six months of 2016 vs 2015. No question it’s decent news and likely to get better – but hardly a hockey-stick growth curve either.

What truly appears to be the unmentioned elephant in the RPA room is the issue of struggling implementations. It’s likely third of all enterprise implementations struggle to succeed - and many don’t. Of course there’s no reason for news of this sort to be publicized, but no one I’ve shared it with has disagreed – except to say the number is probably a bit low.

Of course, some may have jumped the gun and started before proper support was in place. The Achilles heel of projects - poor planning mixed with bad execution - likely account for others. But my principal miscalculation in the Fall was to assume the level of RPA technology capable of making implementations easier, faster – and more successful, was – or would quickly be - widely available.

By early 2016 two phenomena made it clear that wasn’t the case. One was UiPath’s win ratio for competitive RFI’s: always good, we began to experience unexpectedly consistent successes – particularly in the product assessment phase.  The other was the number of new customers who purchased UiPath products to replace their original implementation choice.

Which is not say implementations without UiPath technology aren’t successful, because they certainly are. But troublesome, lengthy implementations would help account for the relative lack of “buzz” or the incendiary word of mouth typically associated with transformational technologies.

What does it mean to say RPA technology should make implementations easier and faster? Let’s begin what UiPath means by automating intelligently and then get down to specifics – because a technology discussion without them is worthless.

UiPath defines the term as the application of artificial intelligence and related new technologies, including computer vision; cognitive automation and machine learning to robotic process automation. This point of this convergence is to create automation capabilities that significantly increase the value of RPA for our customers.

Daniel Dines, UiPath Founder & CEO often compares RPA to an alligator: a powerful reptile shackled by its tiny brain. The analogy vividly frames the challenge facing RPA providers, and one in which he believes the company holds a second-mover advantage. “We came to the market after our major competitors,” he says, “but we’re not late. It means we’re innovating with current technology rather than ten-year-old architecture.”

Computer Vision: our robots have intelligent eyes to “see” screen elements using contextual relationships - just as you and I do. This gives them unequalled 20/20 accuracy & precision.

Cognitive Automation: working with our partner Celaton, we design specific client solutions built on the automation of unstructured data and the cognition necessary to discern its meaning and intent.

The Value for RPA Implementations

For many new customers, their first RPA implementation is also the first view of their robotic technology in action. Of course, it’s likely there would have been demos and POCs, but those typically take place in controlled environments – and can resemble the accuracy of an auto maker’s mpg claims.

Once the implementation begins, any notion that all RPA products are alike disappears. Now the nuances of operational workflows have to be accommodated by the chosen automation software: seemingly minor shifts of screen elements; multiple ERP systems and instances; virtualized environments or synchronizing high volume transaction processes across unattended automation.

Successful implementations need technology that can handle these and other nuances out of the box – without special attention, custom development, lengthy delays or compromises on quality and service levels. Even one of those handicaps can turn an implementation into a struggle.

Walking through the specific capabilities behind the implementation value of UiPath’s intelligent automation will illustrate this point.

Computer Vision: with human-like vision, our robots are able to implement all desktop & web environments up to 2-4X faster than competitors. Yes, two to four times faster. Why? Other robots are blind and locate screen elements with various aids – configured searches or coordinates. They may need custom development to perform well and even slight and intermittent screen changes can disrupt testing or production results.

Citrix implementations are up to 20X faster. Yes, twenty times faster. Actually, our computer vision is indifferent to desktop, web or Citrix environments – it implements them all at the same speed. But Citrix is so challenging to competitor technologies the gap in implementation speed widens by a factor of 5X-10X. Since almost every enterprise customer has Citrix requirements, marginal Citrix automation capabilities is a serious implementation issue.

Automation Management: AI robotic managers drastically reduce the human footprint for this role. While human managers will always be in the reporting, management and issue escalation chains, robotic mgmt. will not depend on them to insure service levels are met by: synchronizing queued work and robot deployments with scheduled workflows and events; monitoring & triggering fail-over procedures, as needed.

Robot-to-robot management is a huge value for enterprise customers because it accelerates implementations by simplifying the roll-out of perhaps the most important RPA area – autonomous/unattended automation. No other use of robotic automation can equal the ROI and operational improvement impact of this area.

I’m confident intelligent automation will become much more commonplace in the months ahead, improving implementation experiences and allowing RPA “buzz” and adoption to grow and reach its potential. The logic is compelling. Everything intelligent automation can do autonomously is otherwise a human, or human-assisted, activity. What customer implementation team wants more, rather than fewer, tasks?

At UiPath the alligator is gone and RPA is now longer a reptile. The only question is - how much more will it evolve?

How J.P. Morgan, Cox, and Wells Fargo Are Future Proofing Their Workforces with Automation