A successful early adopter of RPA technology, back when functioning robots were still science fiction to most people. Chet Chambers saved his employer VHA millions by analyzing data on a previously impossible scale. Soon after, Chambers moved to an executive role at HP, partnering with UiPath to deploy 224 robots in under a year. Chambers was so smitten with UiPath that came on board as a Chief Evangelist–helping UiPath customers scale their RPA initiatives. 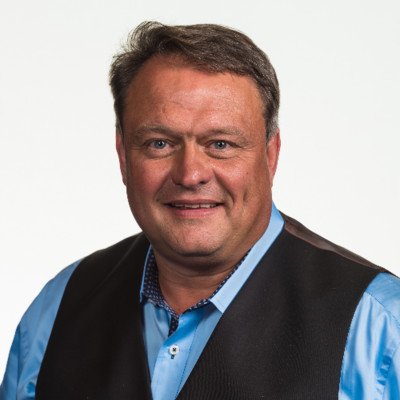 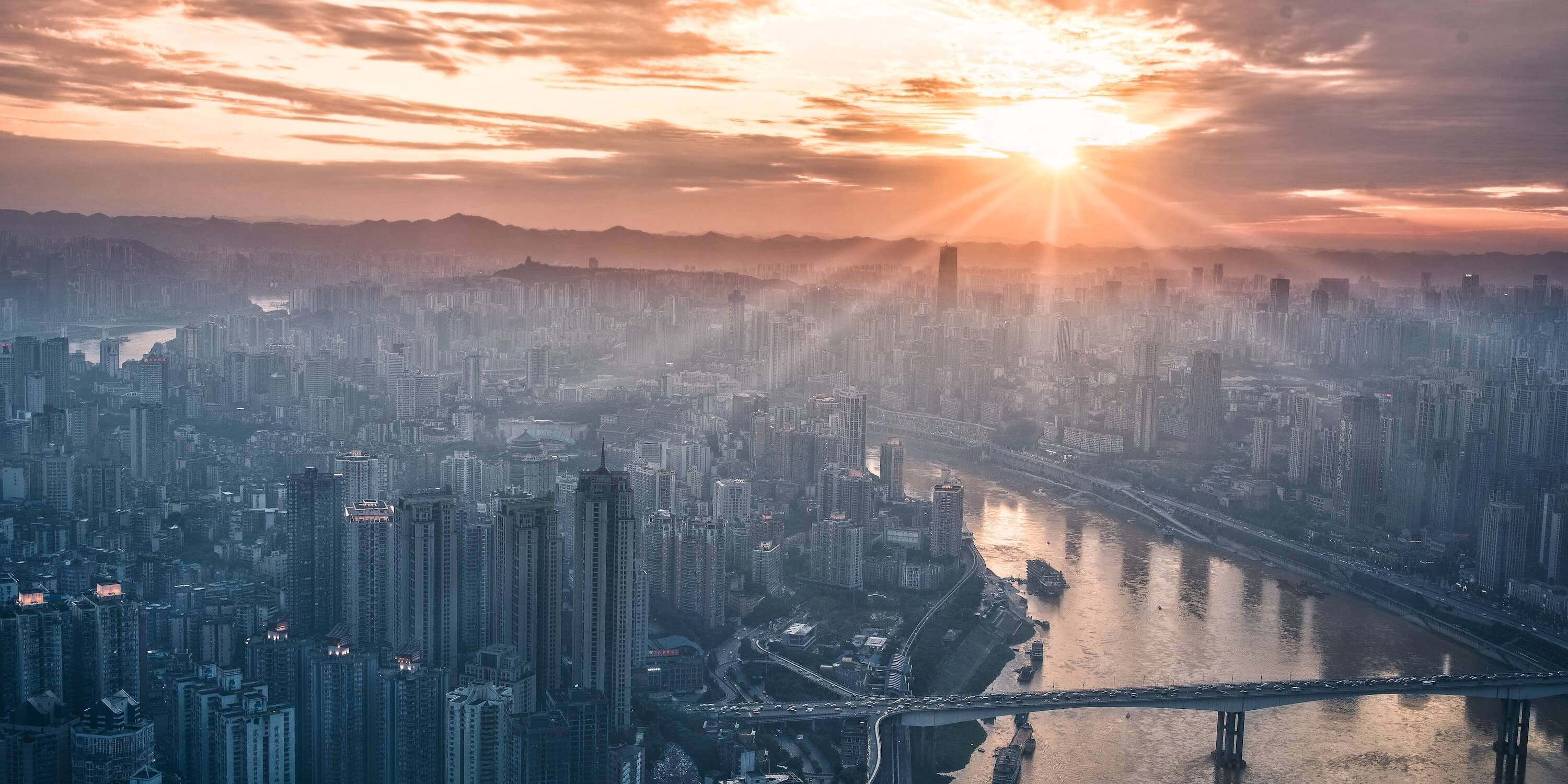 As businesses are emerging from the COVID-19 pandemic, here are five areas automation can impact to help organizations quickly get back on track. 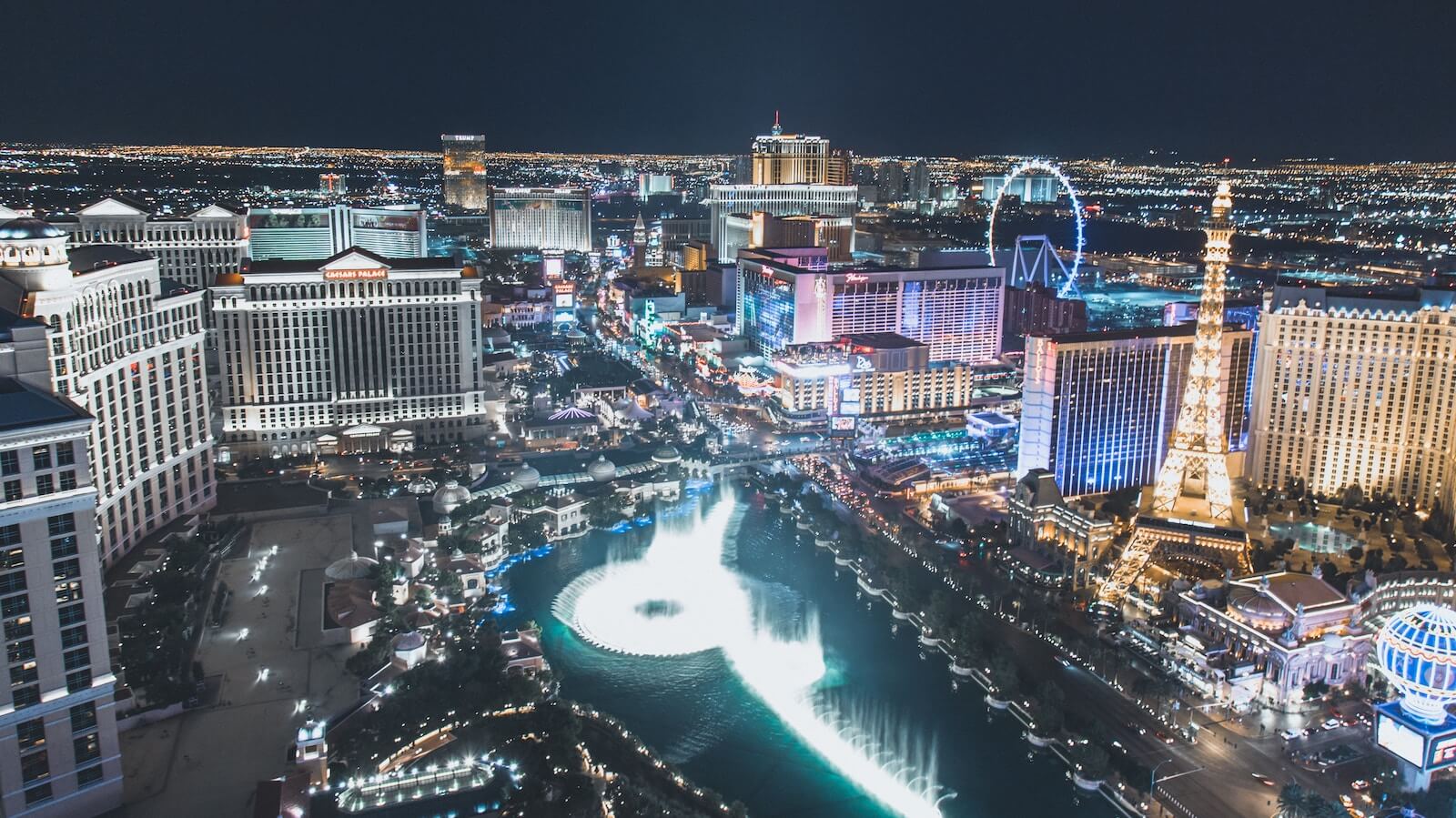 The #1 Reason You Need To Come To FORWARD III

Check out the #1 reason people should attend Forward 2019 event, and see how RPA is going to reboot work and continue changing the game 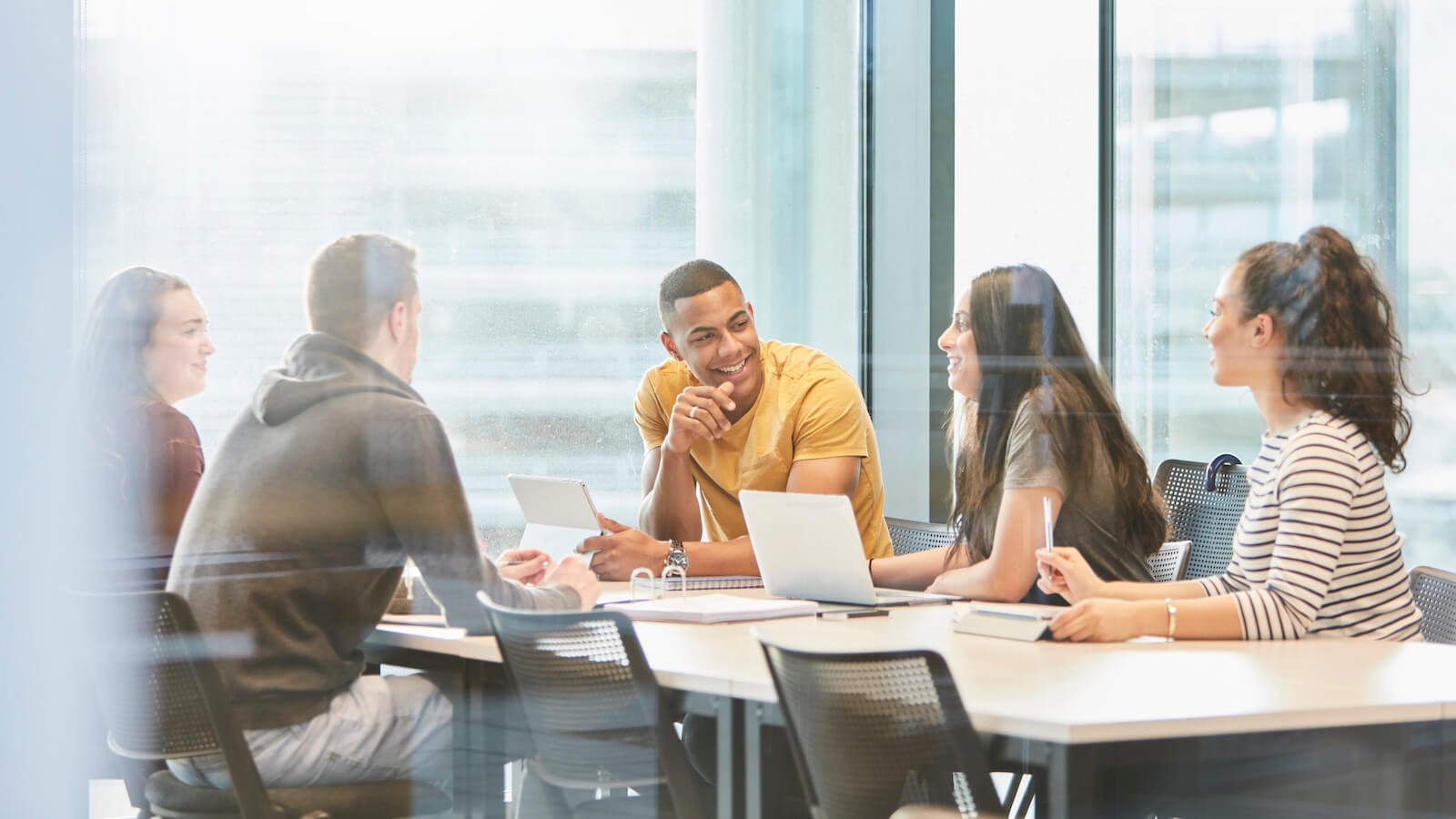 Five Key Takeaways on the Challenges of Robotic Process Automation

Get articles from automation experts

In your inbox every Friday with links to our latest articles.