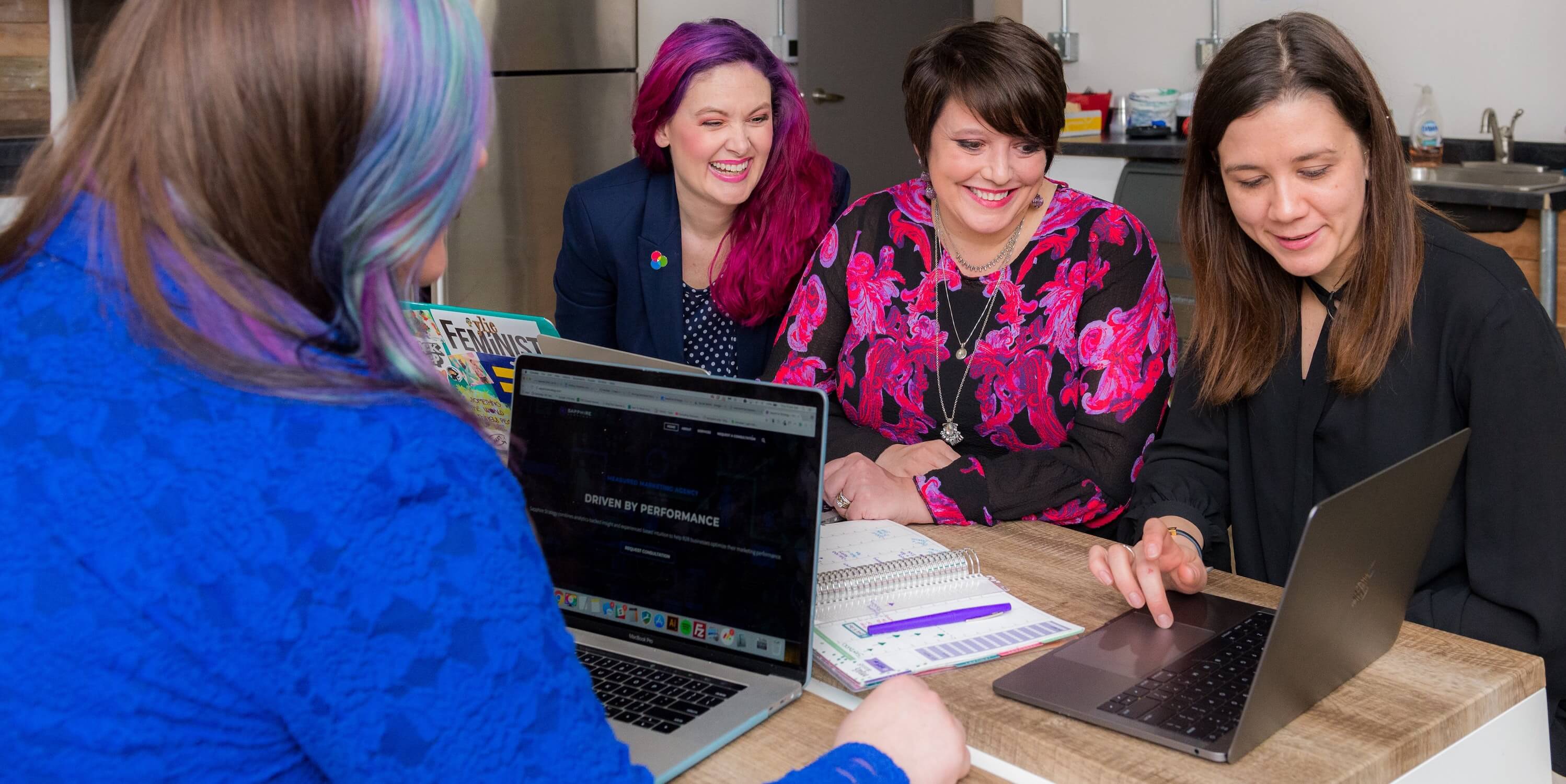 There are many articles written about how technology could replace our jobs. In one Harvard Business Review (HBR) article, the author went so far as saying technology will change work purpose and meaning. It even references how economist John Maynard Keynes projected technological unemployment in 1930 (projecting out 100 years):

“This means unemployment due to our discovery of means of economising the use of labour outrunning the pace at which we can find new uses for labour.”

I certainly understand the meaningful impact that process automation is having in early adopter organizations, and that there will be a shift away from data entry and data manipulation roles that are prevalent today. But I do not agree with the doomsday speculation that Robotic Process Automation (RPA) and artificial intelligence (AI) will remove millions of jobs from the workplace.

What if companies embrace automation to create a win-win scenario, or a positive sum game?

In economics, there is a game theory that has two classes of engagement: zero and positive sum. For zero sum, there are a fixed number of resources and a fixed number of players. The combined total change of all players during the game is zero. Therefore, for one player to gain resources, or win, the other player(s) must give up resources and lose.

In a positive-sum game, however, both sides can gain at the same time, and often gain more by cooperating than by acting on their own. It is similar to the saying “all ships rise in a high tide.”

Automation removes the day-to-day mundane aspects of a job and allows workers to stay more engaged and do more meaningful work.

This would be my expectation of a win-win scenario.

Automation cannot do activities that require creativity and emotional intelligence as well as values and judgement.

People will always be needed in an organization.

If employees are truly making a meaningful difference, then they are overall adding value to the organization by their contributions. However, 95% of those we surveyed believe they would be more engaged and therefore could make an even bigger impact to the organization if they were allowed to focus on the meaningful tasks instead of the administrative ones.

Organizations looking to create win-win scenarios need to embrace technology as a means of creating benefits for their employees instead of replacing them. The goal should be to create a more engaged employee who is consistently learning and growing. Employees can be encouraged to embrace the constant evolution of technology and understand that their jobs will change over time. The organization and the employee should be mutually aligned with this understanding.

In reality, there will always be change. Companies need to be ready for change and embrace how they can be more competitive with technology changes. Employees need to embrace lifelong learning and be more adaptable and pragmatic to the evolving needs of an organization.

Overall, the workforce still benefits by being open to change.

A responsiveness to change drives the positive-sum game

Employers can incorporate technology with their workforce by seeing a ‘zero-sum game’ and employees fighting change or they can look to embrace technology and create a win-win situation for all affected parties. After all, as Charles Darwin once wrote:

“It is not the strongest species that survive, nor the most intelligent, but the most responsive to change.”

To learn more about how to resolve the fear of automation with your employees and prepare your business to get the maximum benefit from RPA, get your complimentary copy of the full study The Future of Work is Still Being Written, But Who Is Holding the Pen?.