When the technology that you rely on isn’t working, it can be helpful to lay the blame on a communication error: these devices or programs aren’t talking to each other correctly.  In a very simplified way, it’s the reason Apple and Microsoft products could not be connected for a long time.  Apple and Microsoft don’t really speak the same language.  This same principle is why robotic process automation (RPA) will have a revolutionary impact on the future of technology.

A single business might be running many systems to keep track of customer data, accounting, sales, and any other type of information.  And while all of those systems function perfectly well on the same computer, they’re running parallel to one another with no bridges across.  Up until now, a human FTE was the easiest and fastest way to move or collect data between systems.  The only other option was for the organization to undertake a massive system or application integration project, some of which last as long as five years. 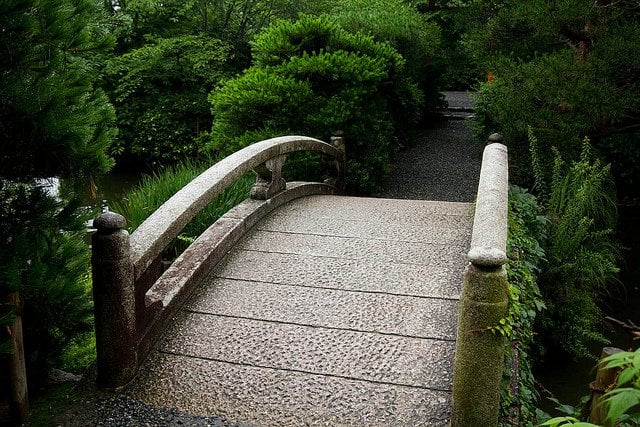 Enter RPA.  Software robots become the translators between information systems as well as the carriers of the information.  They won’t alter any of the foundational system code, which may leave some IT professionals wary.  RPA can seem like putting a Band-Aid over a gaping wound (a messy legacy system, perhaps).  There might be a desire to start over from scratch.  But honestly, who has time for that?  Besides which, it doesn’t take a top-notch analyst to point out that the speed of technology improvement is likely only going to get faster.

With RPA, there are no system/application integration issues.  New technology can be purchased without fear or worry that it speaks a different language than existing tech.  RPA will act as translator.  Last year in the UK, hospitals were able to install self-service check-in kiosks for patients.  They could rely on software robots to access existing Patient Administration Systems without having to overhaul a massively complicated network.

As mentioned previously on this blog, using RPA to avoid “deep tech” solutions also frees up IT departments to focus their time on innovation and creative solutions to other problems.  Trying to recode a legacy system to do new things is a headache waiting to happen, so spare them the pain!  Because RPA systems like UiPath are so easy for non-programmers to use, the automation work is spread more evenly across departments.

Now’s the time to take application integration off your worry list and let RPA handle the talking.