Humans of UiPath: Dianne Phalon on Forging Her Own Path

Humans of UiPath: Dianne Phalon on Forging Her Own Path

“Every important decision has its risks. For me, the risk of the “road not taken” and missed opportunity was the deciding factor in my decision to join UiPath. I love learning new technologies and bringing best-in-class products to clients. As a sales professional, UiPath was like nothing had ever seen. Since day-one, my clients have been exceptionally happy with UiPath and that’s probably been the most rewarding aspect of my role.”

Dianne Phalon, a Senior Sales Executive, joined UiPath in April 2017. She was one of a handful of US based employees who joined that year. UiPath was still small in 2017. We were in the beginning stages of setting the foundations for the business, before receiving Series A funding, even before we had offices or 401k's were set up. “I saw a job posting on LinkedIn and I was vaguely familiar with RPA. I took a leap of faith, applied, and fortunately, I ended up getting the job! Then when I saw the product and how it performed, I was 100% convinced I’d made the right move. My first week I flew to Romania for training. It was so interesting and fast-paced.” 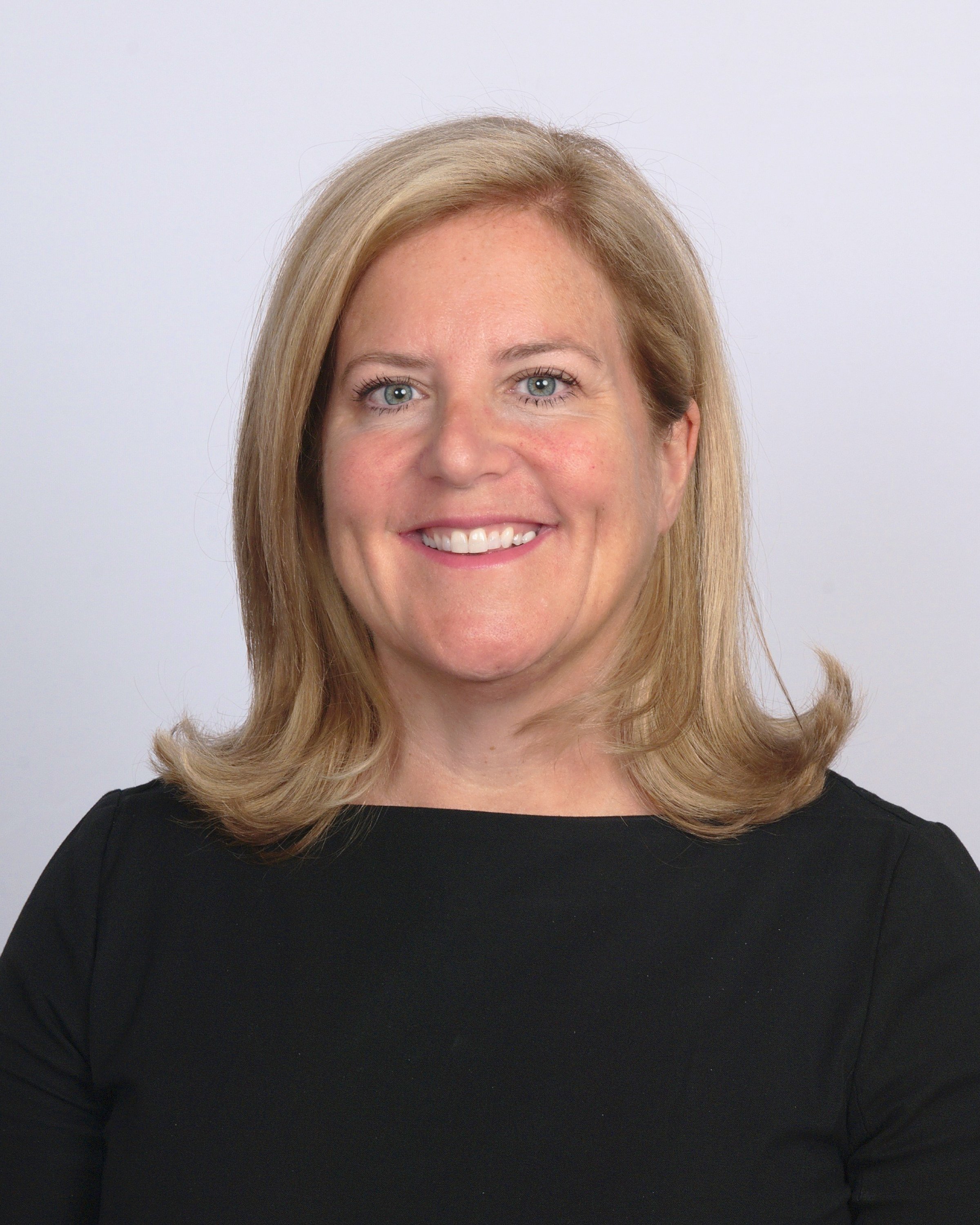 Dianne joined our sales team and right away got to work. True to any young start up, our sales department was in the early formative stage. “In the early days, as the structure was being built and the roadmap was being laid out, we were selling and demo-ing virtually every opportunity that presented itself. We handled our own logos and proof-of-concepts. We made as many deals as we could. I was specifically tasked with selling into insurance primarily, but I worked in support of other random accounts. It was sort of like the wild, wild west.” However, that phase didn’t last long. “As the company evolved, we went through a significant hiring period which helped us become more focused. We continued to add on to our product suite and now we have an end-to-end hyperautomation enterprise solution. Which is so wonderful!”

Dianne has always forged her own path even if it meant entering fields that women didn’t often frequent. She started her career as an engineer after receiving her bachelor's in electrical engineering and master's in manufacturing engineering, respectively. “My first job out of college I worked for United Technologies. It was aerospace and defense, and I was an electrical engineer.” Shortly after starting her career as an electrical engineer, Dianne realized how much she enjoyed working directly with people and made the move to selling semiconductors. This was a natural transition since you had to have a technical background to do so. “I’ve always worked in male dominated fields. There weren’t a lot of women when I was in college and graduate school. And even less women when I started selling semiconductors.”

Her self-assurance and fearless spirit led her to move her career from semiconductors to software sales. She grew her knowledge and experience while working at a multitude of companies before bringing her expertise to UiPath. “In the past, I sold software and it was very good, but, as in most cases, there are always issues. In the years that I have been at UiPath, there have been very few technical issues or questions that are not easily remedied. That is amazing.” As much progress we have made as a company, Dianne strongly believes the best is yet to come. “I think we are just scratching the surface of what our technology can do. Our clients love our product and I see more and more automation across every functional business area in virtually every organization. Our growth is limitless.”