RPA, the Way Engineers and Product Managers from Bucharest See It

RPA, the Way Engineers and Product Managers from Bucharest See It

Robotic Processed Automation, or simply RPA, is still unknown to many of the people whose repetitive work it has the potential to replace. Whether we’re talking about small companies that need to save some money, or large companies that have a lot of unhappy employees, RPA is a revolutionary technology.

There's a podcast version of this story!

Our mission is to find ways to take away all the boring tasks that no one wants to do, and free people up to do more interesting and creative work. That’s what this industry is all about, and we’re already seeing these changes at our clients every single day.
"When we have a company that chooses to adopt our technology, it’s pretty top down,” says Bogdan Ripa, a member of the Product Management Team in Bucharest. “Meaning that they hire some contractors, they identify the processes they want to automate, then they hire some developers in-house and they start automating those processes. This can scale up to a level, but the reality is that a lot of people at the bottom of the pyramid might need their own work to be automated as well, but they will never benefit from such a program. Empowering these users to automate their own processes is going to make a huge difference.

“We like to think about it like this: the same way you get a new computer at work, you get Excel, Outlook and the other apps, you should also get a tool like UiPath, that will help get rid of all the boring and repetitive work. I want to think people are going to be happier as a result of this.” 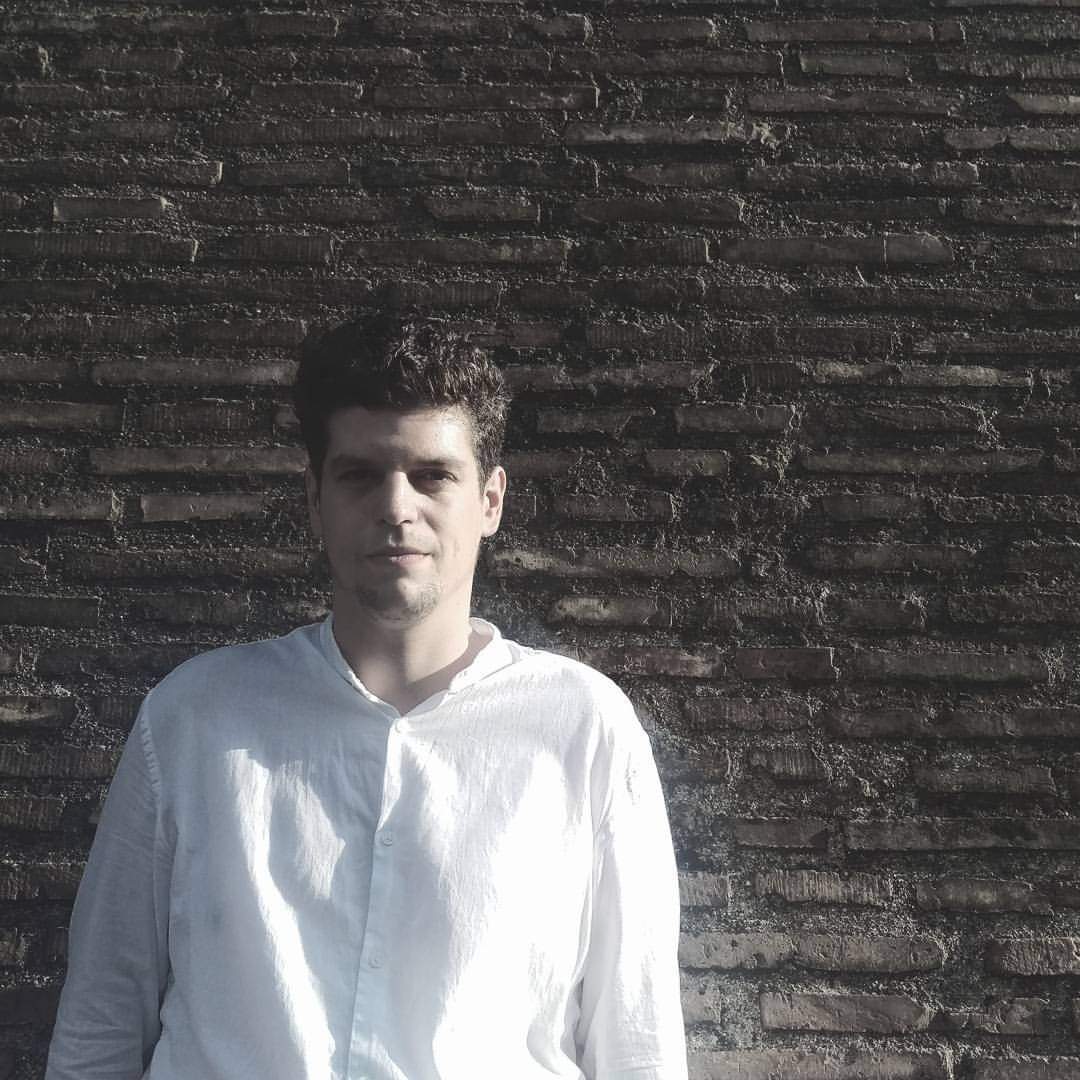 “I see a future where the first two things that you are going to do [when starting a company] are to see the procedure to open a company and how to register a robot,”says Wiliam Bognar, Product Manager. “Because now you think, ‘Okay, I'm going to start a company. I need an accountant, I need a lot of people, I need a lot of these procedures to be covered by someone that I'm paying.’ I want to get to a future where to start a company, I buy a robot and I just need to figure out what are the things this robot needs to do right now for me.”

There is tremendous fear regarding job loss due to automation. People tend to believe that their jobs might be replaced by the robots. At UiPath, we really think and talk about the effects that automation can have on society. The main goal of our robots is to cut down on tiresome tasks. Like one of our colleagues once said, with UiPath, there’s a good chance for new type of jobs to be created. Organizations are starting to realize that the repetitive tasks which take up their employees' time, keeping them from adding strategic value to their work, can often be automated. When these tasks are taken away, the employees get the chance to spend more time thinking about deep and important topics every day, adding far more value. 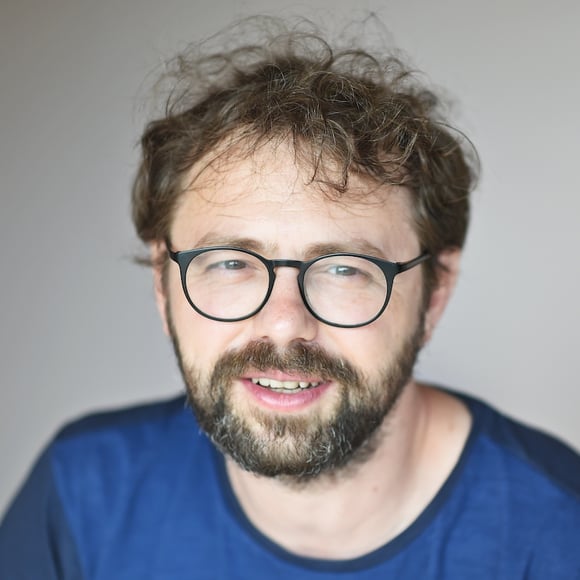 “We think we are creating automation,” says Horia Cristescu from our machine learning team, “but this is more like a system situation, where the whole society and economy is pushing forward for automation and there is no individual person who can stop it. It’s happening as a global process around us. We should focus more on how we should spread the benefits of automation so that anybody can be part of this transition, not help only a few. Asking if we agree with automation or not is like asking if the sun will rise tomorrow. It’s not depending on us. We just have to be prepared and to guide the effects of automation in the best way humanly possible.”

His opinion is empowered by his colleague, Tudor Virgil. “In the long run,” says Tudor, “robots will free up people, make them able to focus less on repetitive tasks and more on creative tasks. They may not even need to work that much in the end, but that's far future. I think this is one of the reasons I enjoy doing this—it has a positive outcome in the end.” 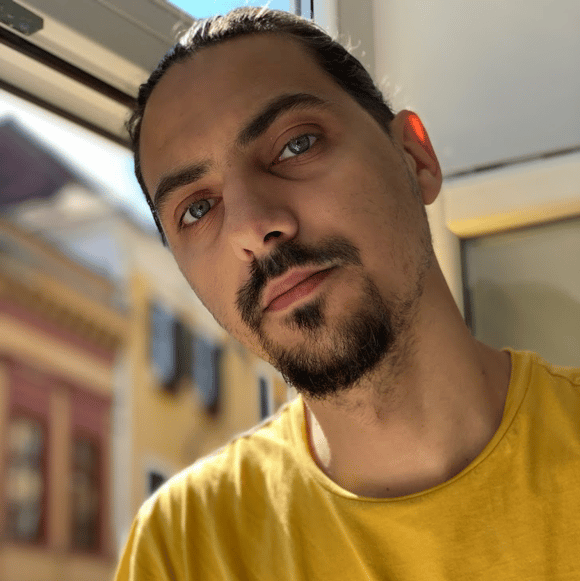 The future that we keep talking about is not that far away. Life will be different for the people who are currently growing up surrounded by technology. A decade ago, most people wouldn’t have thought we would spend an average of 3 hours and 15 minutes per day on our phones. The same might happen with the ones raised with automation; people will have automation embedded in their minds and will think about it even when deciding to start a company or define a new role in their team.

“My kids are just getting used to technology," says Bogdan Ripa. “They talk to Alexa all the time, and they play on their devices as if they were there forever. Sometimes you step back and you remind them, ‘Hey you know when I was your age, I didn't have a phone,’ and my phone was a landline phone—they don't even know what that is today. They will become part of our working society at some point, and they’ll come with those expectations: they’ll expect computers to talk to each other, and they’ll expect things to just happen. They won't expect to come to work and do boring stuff, they’ll expect to do creative type work.”

Interested in working alongside all the people quoted above? Our Bucharest Product team is hiring!