PostNord’s predecessors date back to the Mail Carrier Decree of December 1624. Fast forward to 2001 and it faced a major transformation as letters began to give way to packages. Today it’s a leading provider of parcel and logistics services to, from, and within the Nordic region, relying on high-class IT.

When King Christian IV of Denmark founded the Nordic postal system, there were nine routes managed by farm hands given the responsibility to carry mail day and night. Volumes grew for nearly 400 years until the advent of email and e-commerce, which saw letters decrease and parcels soar across the globe. PostNord has transformed its business to cope, now delivering 226 million packages each year. Doing so has meant significant change. “Parcels need to be tracked and traced,” says Erik Kaare Andersen, Senior Test Architect at PostNord. “Letters ‘just’ need to be sorted and distributed.” 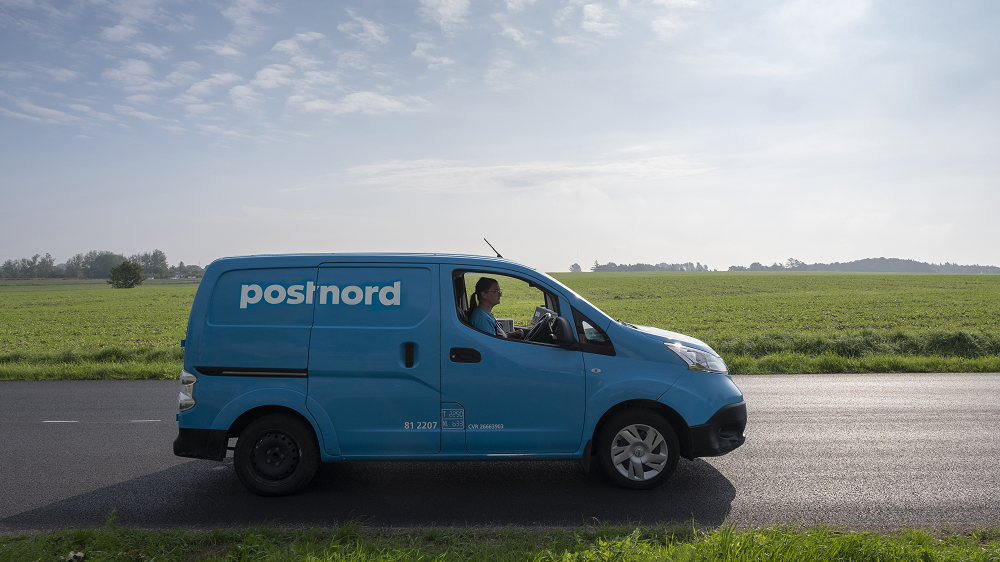 Shifting from a sorting and distribution process to one that offers live delivery updates has meant huge changes in IT infrastructure, software, and apps. These all need to work in unison to ensure information flows unhindered from the point of a customer making an order to a package being handed over. Constant updates and enhancements are needed that must be tested to ensure the smooth running of the entire system. As Andersen continues, “We need to test each individual new bit of code, but also the end-to-end system to ensure it’s operating correctly.”

He was tasked with writing a new testing strategy, which built on some existing use of automation. “Like many organisations, we have agile development methods. Automation of testing in this context is vital because there is never enough time to stop and test manually. Many developers were using it and I wanted to accelerate that across the business.”

Andersen embarked on a proof-of concept project with UiPath Test Suite to check a vital system for traceable items. “At the start of the process, a sender creates a label for their letter. Information flows into the business. That data goes into the track and trace software, which is accessed by the sender and the recipient. The addressee then receives a pre-notification of delivery and may choose to change the time or place of delivery. A postal worker scans the delivery at the doorstep, which creates a confirmation alert. The recipient can then offer feedback.” 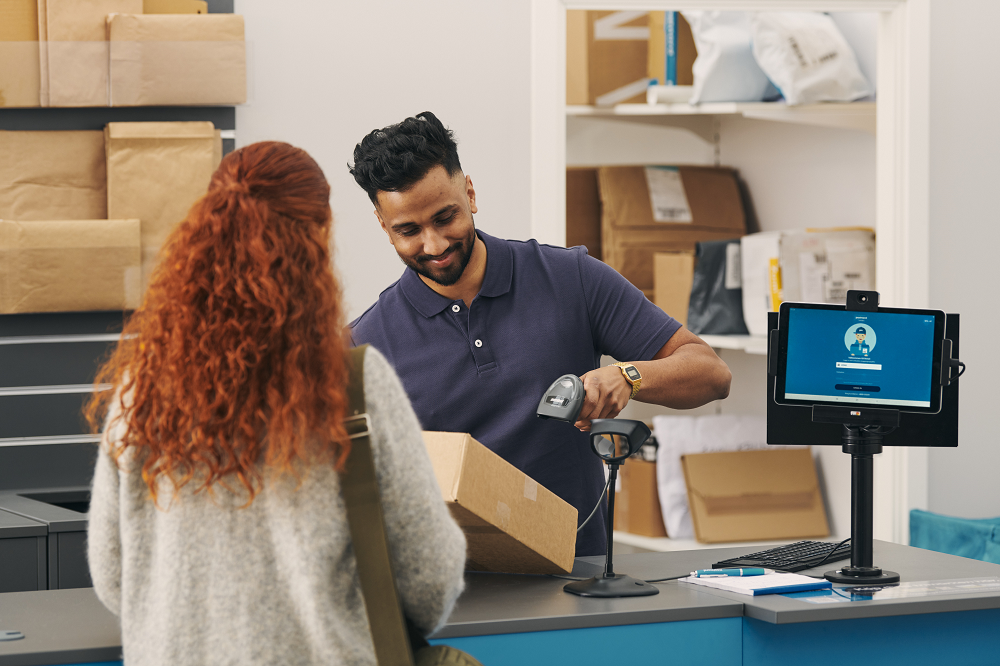 Over time, software upgrades are made, new apps created, and extra functionality added. In doing so, a minor change in one area can have knock-on effects in others. Automation, conducted by software robots at night, allows for thousands of virtual test items to be processed at high speed. Any bugs in the system can be spotted and fixed instead of customers experiencing a glitch.

“We call this regression testing,” says Andersen. “It’s the ongoing testing and monitoring of a live system. It allows us to be constantly vigilant. We now have 20 different end-to-end processes like this which are stress-tested out of hours.”

It’s been a great success for PostNord, although Andersen says measuring the impact of testing can be tough. “There’s always a lot of discussion about whether software robots will save us money or if it will reduce incidents,” Andersen confides. “But it’s hard to say, because we’re stopping problems from arising, and you can’t measure the impact of something that didn’t happen.”

For him, the biggest benefit is that testing happens at all.

Without automation, in many cases we just wouldn’t have time. And that could have an overall impact on customer service. Ultimately, that’s why we do this—to improve customer experience.

It also offers immediate feedback on any issues so fixes can be applied quickly. This makes remediation faster because developers can see at once what’s gone wrong, rather than trying to unpick the problem later.

Getting to this stage hasn’t been without its challenges. “There’s been a little resistance to automation from a few developers. The more experienced ones know the software inside out, document it well and feel comfortable about spotting and fixing things. But it’s important to remember that documents can become out-of-date and the whole business needs to share knowledge.” 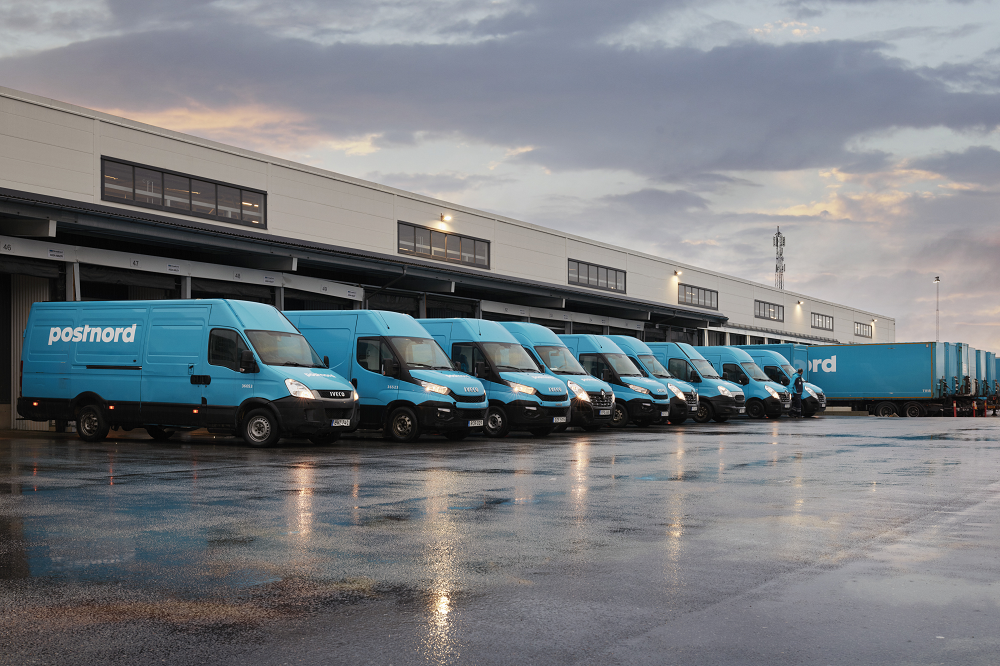 In addressing this, PostNord has made test automation mandatory in some cases. Andersen also works hard to make the software robots part of the team. “We give them names,” he smiles, preparing to tell a story.

“I trained as an opera singer,” he admits, surprisingly. “I learnt in the church and have sung bass and baritone semi-professionally. When we had a project with the code name ‘Opera’, I took the opportunity to give the bots some appropriate names.”

We have Aida, named after Verdi’s 1871 masterpiece. Tosca, the celebrated singer and character from Puccini’s work of the same name. And Siegfried from Wagner’s Ring Cycle.

Whilst the names are slightly mysterious to some of the team, they reflect Andersen’s infectious enthusiasm for his two passions: singing and an extensive career in software development.

When asked what’s next for software testing at PostNord, Andersen says, “We’ll continue in the same direction, finding new processes to check. There are so many that we must prioritise the important ones. We can’t cover everything. We’ll never be short of things to do,” he laughs. “We’re also preparing to get more developers onboarded with the UiPath tools.”

In considering advice he'd give to other software development teams embarking on automated testing, he says,

Remember, the software robots are never wrong. It’s easy to brush any alerts aside, but they’re always right.

He also recommends a cautious approach. “Choose the scenarios and software to test carefully. Select those processes that run the biggest services. Because this allows you to show how automation is supporting customer satisfaction and protecting revenue. Also, you can’t test everything.”

He also suggests having strong procedures for resolving issues. “The testing will flag an incident, but it’s down to the development teams to fix it. They need to work together and find solutions.” This leads to another point. “It’s vital to have cross-team collaboration so they all know what’s expected of them.”

It’s clear Andersen and his team are helping PostNord continue to maintain its position as a leading player in the Nordic logistics sector. The business has been a beacon for others around the world when it comes to meeting the demands of a rapidly changing industry. Having systems that work like clockwork is vital and the way to achieve this is with the help of automation to do at scale what would be an impossible manual task. 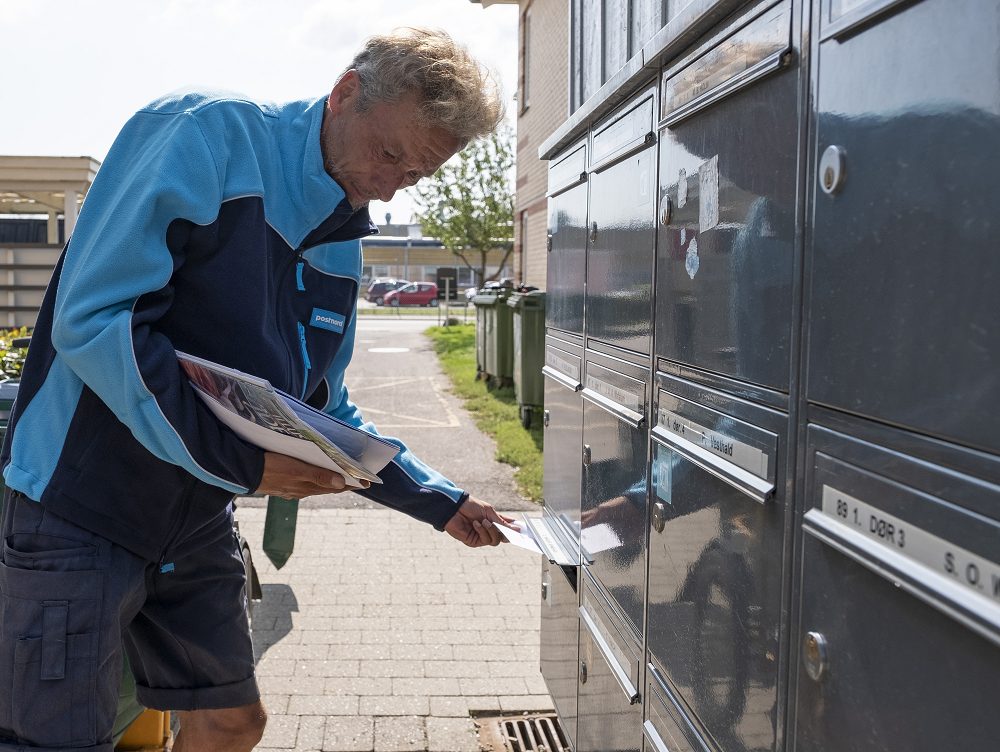 King Christian IV could never have imagined his decree would lead to the use of opera-inspired software robots to test the systems underpinning the modern postal service he helped found. PostNord is unfathomably different to its roots 400 years ago. Andersen and his team are working hard to ensure it remains one of the best-run logistics companies in the world. 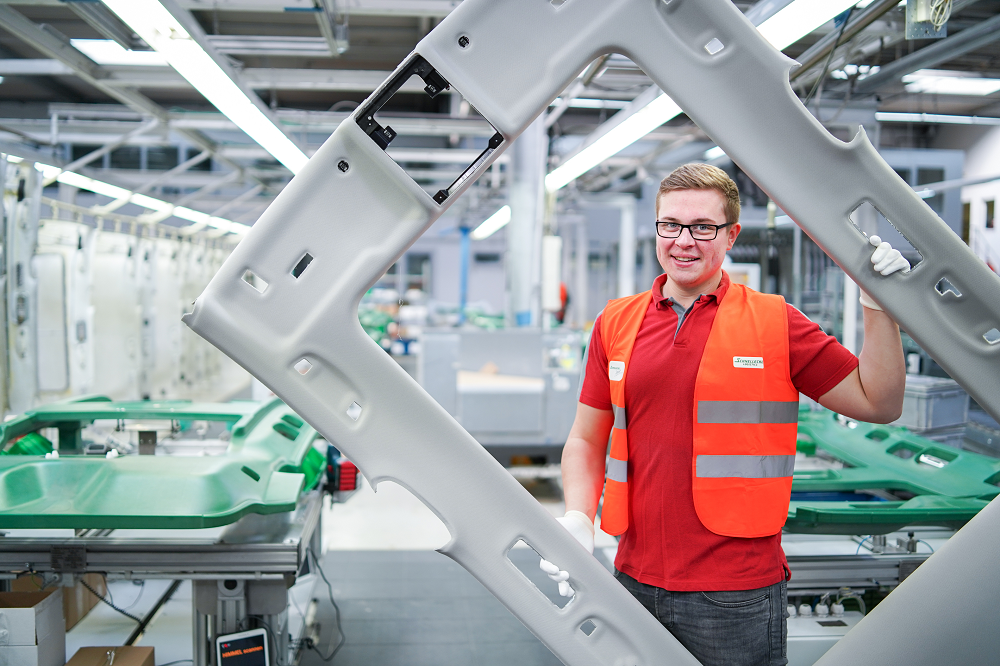 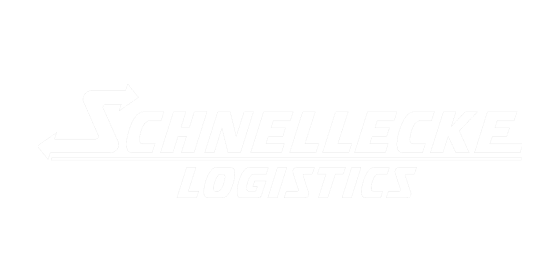