How KfW Ensured Liquidity during Corona Crisis by Implementing RPA

KfW is one of the world’s leading promotional banks. KfW has been committed to improving economic, social and environmental living conditions across the globe since 1948.

The COVID-19 pandemic created an unforeseen challenge for the German economy. As one of the most important capital providers during these times, KfW holds a very critical role. Thousands of companies and private citizens face liquidity issues and require help quickly.

In light of this urgent need the government of the Federal Republic of Germany issued the COVID-19-Abmilderungsgesetz, whose central aim was to limit the negative economic impact of the pandemic on organizations and individuals. Among other elements the law included an entitlement for a respite. Due to that, many customers have requested a respite of their current loan repayments from KfW. Handling these requests is a mammoth task: The amount of applications rose in comparison to the usual numbers to a never seen historically high level. Processing this wave of applications manually within the desired run through times is only possible to a limited extent. But a delayed processing could put the companies’ solvency under pressure.

A fast automation of the application handling process is the solution –however that is not easy to realize given the high security precautions within a bank. That is why working on an innovative solution started immediately.

Which solution approach has been chosen?

Immediately with the rise of the COVID-19 pandemic a special project to quickly develop and run a “robot” has been launched in cooperation with KfW and AKOA.

This robot operates the existing systems exactly the way an employee would do – until that point the systems had already been used for the manual handling. In addition using Robotic Process Automation technology also reduced security risks. Automation is simply added ‘on top’. Legal and technical requirements are still covered by the existing applications. The big advantage is that the robot can work a lot faster and even more important, around the clock, without further straining the employees.

Within only five weeks, an automation of the digital requests for a respite had been realized. A result which would have taken several months to achieve using traditional approaches. The robot ran until the end of the moratorium and to date has handled thousands of applications successfully. Ensuring liquidity for customers quickly helped getting through the crisis. The workload within the relevant KfW-units has come back to an attainable level after the go-live of the robot.

Which hurdles had to be taken?

Time pressure: Due to the COVID-19 crisis many companies need a response to their application fast.

Solution: By using innovative RPA technology the duration of implementation can be reduced significantly.

Security requirements: Banking processes have to be followed strictly at all times – even when things have to be done fast.

Solution: In order to ensure double checking, two robots working completely independent of one another have been developed so that the work of one robot, which processes an application, has to be checked by a second “approver” robot. Only complete congruence between these separated duties allows a closing of the application.

Traceability: The automation has to be traceable at all times in order to rule out any possibility of mistakes.

Solution: By implementing complete data backup and a dashboard, traceability and compliance with quality standards could be accomplished sustainably.

Which concrete improvements have been achieved? 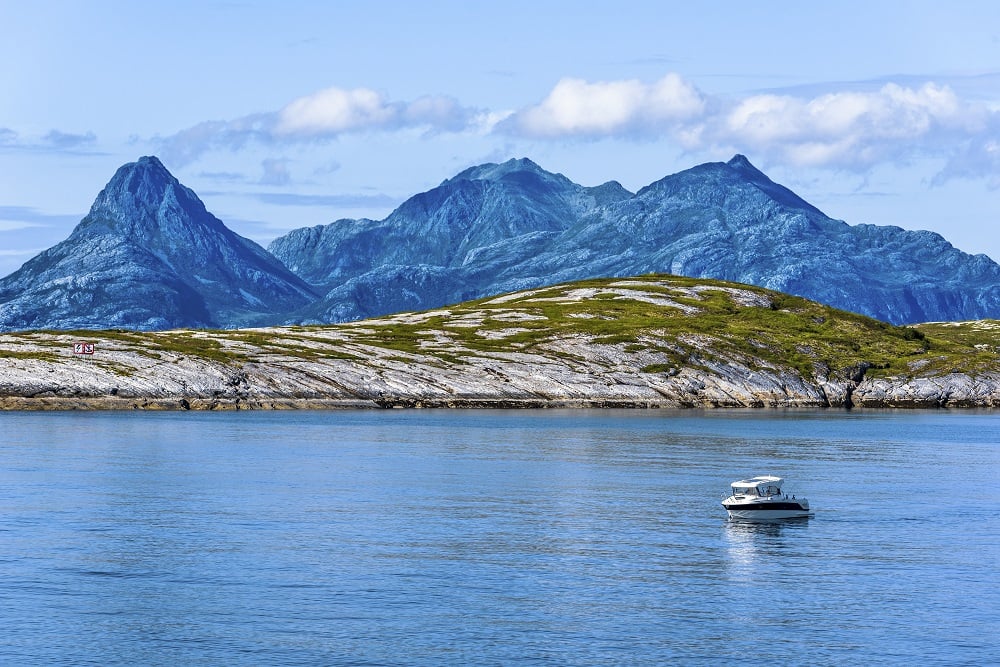