RPA, Big Data, & the Internet of Things: More than Hype

RPA, Big Data, & the Internet of Things: More than Hype

There’s a fair amount of skepticism out there that robotic process automation (RPA) is just the next big fad in IT and business operations.  Combine it with Cloud technology and Big Data, and you’re surrounded by hype.  Of course, it’s not all hype – major corporations are seeing significant gains and ROIs thanks to these technologies.  When they work together, real innovation occurs. 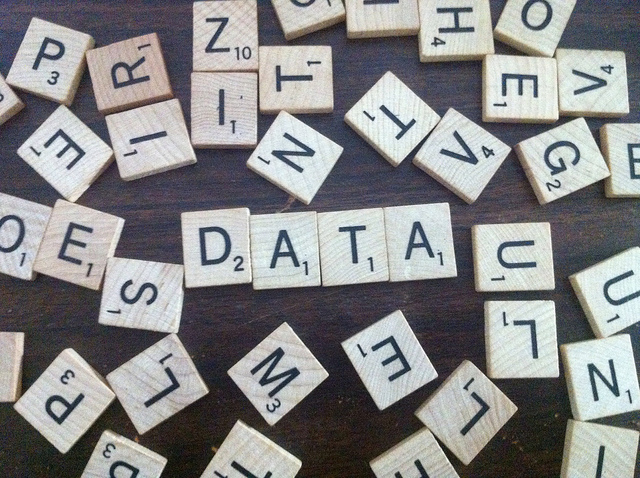 Take Big Data and the Internet of Things as an example.  The Internet of Things (IoT) generally refers to the use of sensors on equipment that report thousands of status updates, error messages, work pace, and other minutia.  The sensors allow engineers or other employees to tweak an assembly line for more efficient production and react to problems much faster than before.  They can also report wear and tear on the equipment over time, which means that parts are replaced before they break.  Who wouldn’t want that technology in your car engine?

With all of these sensors reporting data constantly, it doesn’t take long until you’re dealing with Big Data – massive quantities of information that only computer algorithms can interpret.  Analytics are a distilled version of all that data which would ideally lead to identifying bottlenecks or areas for improved processing.  Yet even then, will the workplace simply become a place where humans constantly deal with and attend to machines?

Not with automation.  Already, the technology exists for a piece of equipment to take in data from its sensors, analyze it, and take appropriate action to fix the problem.  GE’s wind turbines, which harness wind power across the U.S., are programmed to shut down when weather conditions are non-optimal, and engineers are working on making the sensors even more perceptive for each individual turbine.

Automation is the piece of the puzzle that enables a machine (either physical or digital) to alter itself for better performance without human intervention.  The IoT and Big Data are helpful on their own, but not transformative unless connected with automation.  In RPA, this self-governance might be a kind of robot stratification.  One robot comes across an error it can’t resolve, so the error is passed on to a robot “supervisor.”  A majority of robots might be processing transactions while a few robots wait on standby, programmed with more options to solve a problem.

There are many ways in which Big Data, IoT, and RPA work together to deliver better processes.  Every organization and workplace has different needs from RPA, and we at UiPath are happy to work with you to find the best system.

Using AI to Your Advantage in Banking and Finance