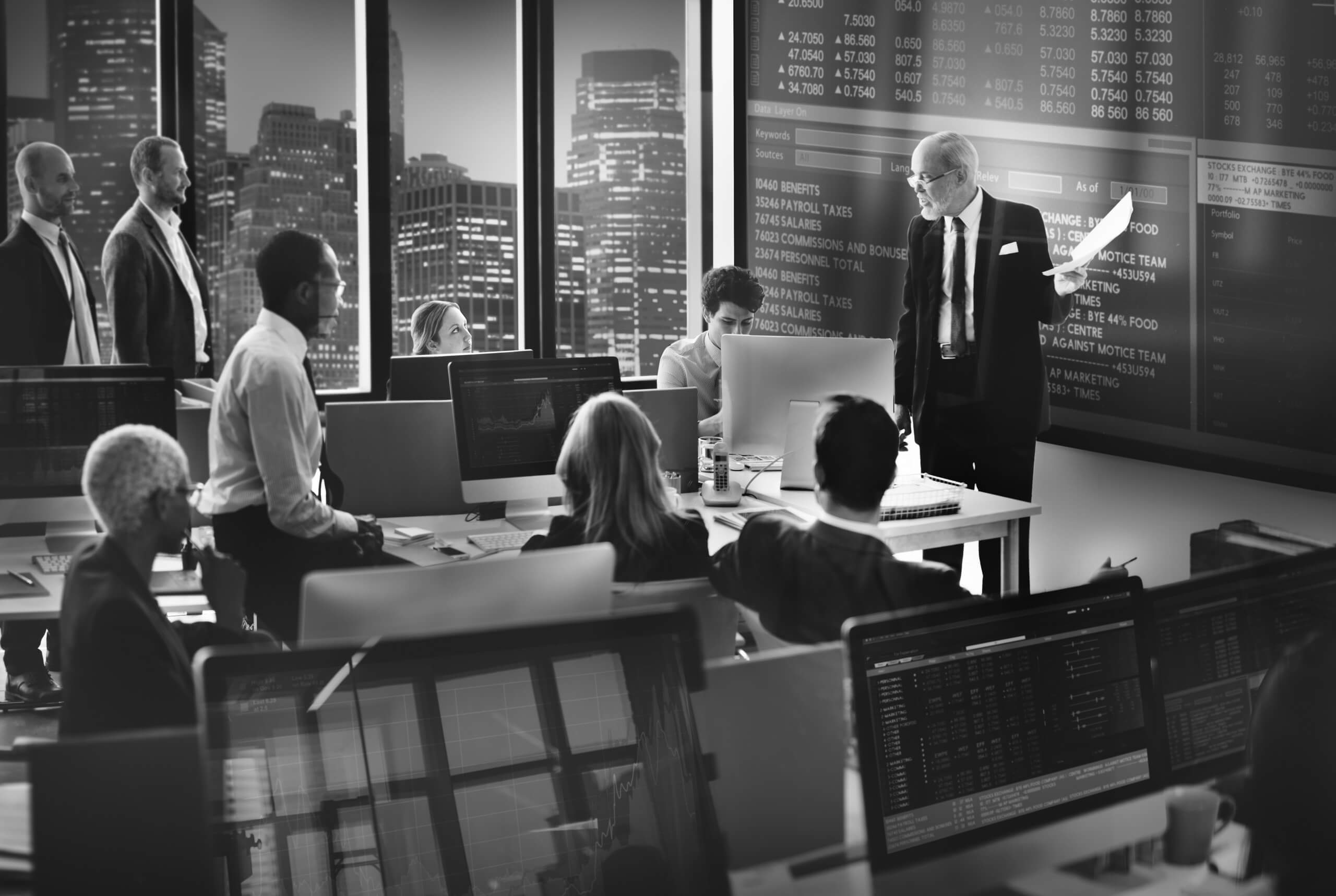 Between one-fourth and one-third of enterprises around the world are actively using robotic process automation (RPA) software in their IT, finance and accounting, as well as procurement and HR processes. Many of these enterprises have already established complex, large-scale automation projects, with thousands of RPA software robots automating hundreds of processes. Others are setting up robotic centers of excellence and establishing executive teams to manage enterprise RPA implementation.

For the number of global enterprises that have already adopted RPA, there are just as many that are planning to do so. Deloitte suggests that the RPA market is predicted to gain significant traction in the next years and reach a $5 billion market by 2020. With nothing short of tremendous progress being forecasted for the software, adoption of RPA is clearly on the rise.

Nonetheless, implementation of the software can still be a challenge for those wanting to leverage automation. A great deal of decisions need to be made along the way, and the process of choosing an RPA vendor and software can be accompanied by complex considerations: What does the right product look like, and what features are important in an enterprise automation software? In order to clear the muddy waters, let’s take a closer look at the leading components of enterprise RPA as well as their importance across a range of different enterprises.

According to professional services firm Genpact, more than 70% of enterprise processes can be automated. And the use cases for RPA at the enterprise-level are indisputable, with benefits including significant cost reduction, enhanced productivity and scalability, improved accuracy and regulatory compliance, as well as upskilling of the workforce to decision-making roles. But make no mistake: not all RPA solutions are the same, and some lack the necessary enterprise features. As such, here are a number of fundamental components of enterprise RPA to look for in a software product, as revealed in a recent Everest survey unveiled in November at #UiPathForward NYC 2017.

Effective RPA softwares allow users to program software robots and establish automation without extensive coding. In fact, most RPA softwares are code-free and non-disruptive, meaning that users can work visually without needing previous programming knowledge. Choosing an RPA software with such components is crucial so that business users are able to easily train RPA software robots with little to no IT investment. Moreover, ensuring ease of robot development means that the RPA platform can be flexible, scalable, and efficient, even at the enterprise level.

A central application server that is able to run in an unattended manner as well as robot management features — such as queueing and scheduling — are fundamental components for RPA’s efficient scalability. Transaction queues can be populated to create large-scale automation projects, where transactions can be processed in bulk, robot actions can be monitored in real time, progress checkpoints can be set. In addition, intelligent scheduling systems optimize robot productivity by managing availability against demand and priority. When using scheduling at full capacity, robots are assigned to outstanding actions based on priority as they work. Other important features for effective scalability include a cache of operational information as well as scale-up features, such as a second application server.

Important in a high-quality RPA software is the ability to seamlessly integrate software components and bridge various applications without requiring a restructuring of the existing IT setup. In addition, since the automation software relies on interactions in the presentation layer to establish automation, an effective enterprise RPA product must also be highly accurate in identifying objects from the UI. Other features of importance include session logs of the software robots’ activities and exceptions to allow for debugging by human employees as well as a web-based interface for monitoring the robots.

Among the top RPA features for managing security are a robust log of robot activities, detailed audit trails, as well as adherence to the various security standards (e.g. FISMA, HIPAA, PCI DSS). Moreover, a credentials vault is essential for storing the encrypted credentials used by software robots to login to company databases and other websites during automation. Role-based access control also allows companies to differentiate different levels of RPA system access between authorized users and to segregate automation-related duties based on an employee’s role and position within the organisation. Together, these features reduce the potential risks that accompany a regulatory audit.

Of these four components, security, scalability, in addition to high-quality software and robot maintenance were revealed as the top features in automation software — at least for large-scale enterprises with more than $1 billion in revenue. What’s rated as most important for enterprise-grade RPA software, however, is not the same across the board. In fact, the evaluations vary by size and industry of the enterprise.

Importance also varies across industry, with the banking, financial services and insurance (BFSI) and consulting industries voting security, software quality and robot maintenance features, as well as scalability the most necessary features in an RPA product. This differs from the IT services and retail industries, which most highly rate software quality and robotic maintenance features.

Putting the pieces together

But how can this rich knowledge be harnessed, and what does it mean for companies looking to implement RPA? Should architecture, security, or performance of RPA be prioritized?

To avoid losing focus on what’s really important, the goal is to provide guidance to future automation adopters in sifting through the complexities of product information. Rather than being the be-all, end-all solution to RPA selection woes, however, the information laid down in this post hints toward best practices for selecting an RPA software product. And these best practices should act as a starting point for companies in choosing an RPA software and vendor.