What's in a Name: RPA vs. Autonomics

What's in a Name: RPA vs. Autonomics

Let’s take a moment and be honest. When this technology – the software that mimics a human’s interaction with different computer programs – was in its early stages of development and adoption, no one knew quite what to call it. And now we have to sort through information about robotic process automation, autonomics, and even rapid automation. Do the differences in terms reflect differences in software? Or are autonomics and RPA really the same thing? 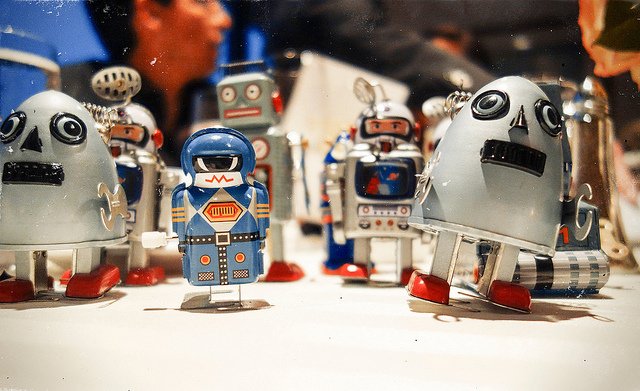 The short answer is that the terms are used interchangeably now, even if there are slight differences. The term ‘autonomics’ may come from ‘autonomic computing,’ which was pioneered by IBM around 2001. The goal of autonomic computing is to create self-regulating, self-healing computer systems. There are simply not enough IT professionals to maintain all of the computer systems that make our businesses, schools, and governments function. If you’ve ever had to troubleshoot your own computer problems, you can imagine what time and energy could be saved if the computer could troubleshoot itself. Then take that times a hundred – an IT tech who manages several systems for one organization could spend his whole day fixing problems.

Self-regulating software is definitely all around us (not that we’d notice – it takes care of itself!), though generally on a smaller scale than would be useful to big organizations. It requires less artificial intelligence than you’d expect. An autonomic system constantly checks itself and its processes against preprogrammed policies and rules. The role of a human system manager then changes from a fixer and a troubleshooter to someone who defines the policies and guides the system in regulating itself.

The focus of RPA software may or may not be on self-regulation, depending on the vendor. Generally, the technology still has some kinks to work out, so it continues to be more of a goal than a reality. Autonomics is probably most accurately under the umbrella of RPA. There are some strong similarities, especially the use of the software’s constant analytics to check processes and the altered job descriptions of human employees. In practically all other respects, the purpose and method of autonomic software and RPA are the same.

While some vendors rightfully use ‘autonomics’ to describe their software, it seems like RPA is the name that has risen victorious from the naming battlefields. Who knows why? Perhaps all it takes for a name to stick is for the right influential people to claim it.

Have you claimed RPA as the right solution for your organization? Try UiPath for a month and let us know!