Why RPA Will Not Destroy Jobs 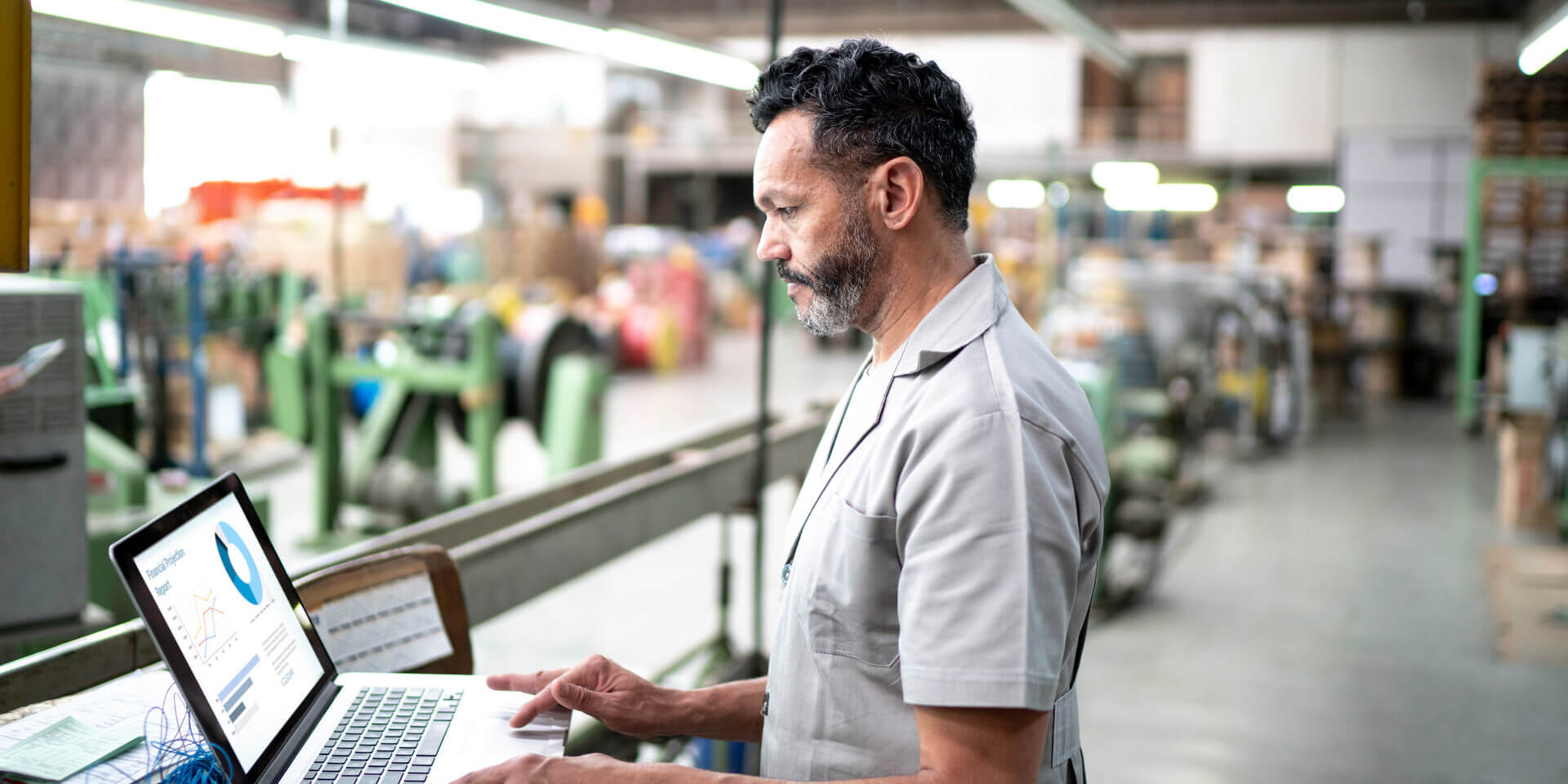 We often hear the apprehension of people concerning the threat of job destruction that will be brought about by the deployment of Robot Process Automation (RPA) and artificial intelligence (AI).

Historically, we have countless examples where the deployment of technology has not destroyed jobs. For example, new technologies during the Industrial Revolution enabled the migration of jobs from agriculture occupations to manufacturing ones and then from manufacturing to services-related jobs. But perhaps people worry that this time it will be different?

How is it that new technologies are always creating new jobs and wouldn’t that process eventually come to an end?

Let's start with new needs. It would be fair to say that no one had predicted, for instance, the need for social media. Nonetheless, here we are with social media having become one of the most addictive technologies. Facebook alone has more than 2.4 billion active users. As a result, job positions such as social media managers have been created. The same could have been said of the telephone, television, and countless other new technologies that created new needs and new related occupations to satisfy these new needs.

Now, let’s consider the increase in expectation of existing needs brought about by new technologies.

In the 1980s, one existing need was being able to deposit and retrieve cash from one’s bank account. This need was fulfilled by visiting a bank branch and transacting with a bank teller. Then, along came the automated teller machine (ATM) which were, in essence, automating the bank tellers’ jobs. At the time, there was a grave concern that tellers would lose their jobs. What actually happened is that most tellers became customer service representatives and provided more personalized service to their customers. Few jobs were lost, and the new jobs provided better pay. But more importantly, the customers’ expectations of the basic need of depositing and retrieving money from their bank account was changed forever. Following the availability of ATMs, customers expected to be able to deposit or retrieve money from their account at any hour of the day, any day of the week, and in any location. Customer expectations had shifted and banks without ATMs and customer service representatives were at a competitive disadvantage.

The same thing can be said about online shopping, which is the ‘updated’ expectation of being able to purchase an item without stepping into a physical store (and which was previously fulfilled by shopping via mail catalogs). The list of examples goes on and on.

As a result of the dual phenomena of creating new needs and increasing expectations of existing needs, new technologies continuously create new jobs. To take a more recent example, according to LinkedIn, data scientist positions in the United States (U.S.) increased by 650% between 2012 and 2017.

According to 2017 research from Massachusetts Institute of Technology (MIT) and Boston University, half of all U.S. job growth from 1980 to 2007 came from the creation and expansion of brand-new job categories.

So, RPA and AI, because of the words “robot” and “intelligence,” may have captured the imagination of people more than previous new technologies and, as a result, stoked more apprehension. However, like previous new technologies, RPA and AI will create new job opportunities. They already are. That is not to say that the transition should not be managed carefully in order to minimize the human cost and provide new opportunities to as many people as possible.