"At some point everything seemed very structured and rigid. It was then when I realized that I wanted to join a startup. UiPath was the very first company I applied to." And that's how the story begins.

Geanina studied Law at the University of Bucharest, and shortly after finishing her studies, passed the Bar and joined a big international corporate law firm in Bucharest. Then another one. Most of her activity was around finance, banking and securities law. But back in 2017 she decided she didn't want that kind of routine anymore. "There wasn’t much news literature on UiPath, so I checked the website and tried to understand what was going on there. I understood they were building some kind of software robots and I tried to prepare myself for the interview. It was a very hot day and I remember almost being late. When I reached the office, I realized that there were a lot of people there, but none of them would have their own spot. There was no room for an interview there, so we went to a coffee place nearby." 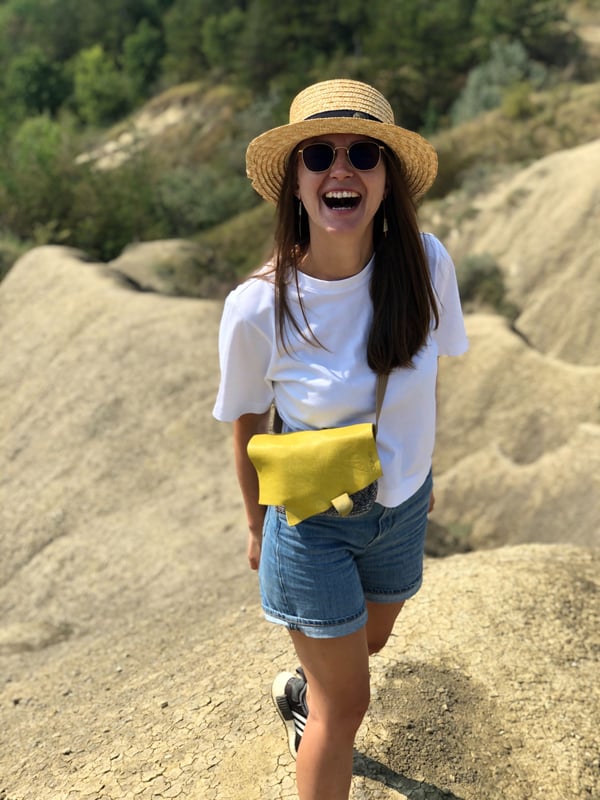 Geanina was one of the first members of the Legal team. There were around 400 people working at UiPath at that time. "What I liked most when I started working at UiPath was the fact that everybody was doing a lot of things outside their 'regular tasks'. And everyone had a word to say. It was a cultural shock." In her first months, she was handling software licenses contracts for APAC. She still remembers the times people would ask for ‘someone from her team’, without knowing she was the only one handling that part of the world.

Around one year and a half ago, Geanina left the APAC team in good hands and switched to a more product-oriented role joining a new team. "It's a very wide range of tasks.  We handle technology contracts and privacy requirements. There’s a large component of tech and R&D, obviously. We also make sure that the products we launch go through legal review and that UiPath's IP assets, like trademarks or copyrights, are protected." Product, Engineering and Marketing are their main stakeholders.

Geanina always loves to talk about her team. "They are wonderful people, truly dedicated to their work and great friends. My job is to ease their access to resources and information, support them in their decisions and help them with the actual work. But their success is what makes me successful as well. And I want to make sure they know that!" 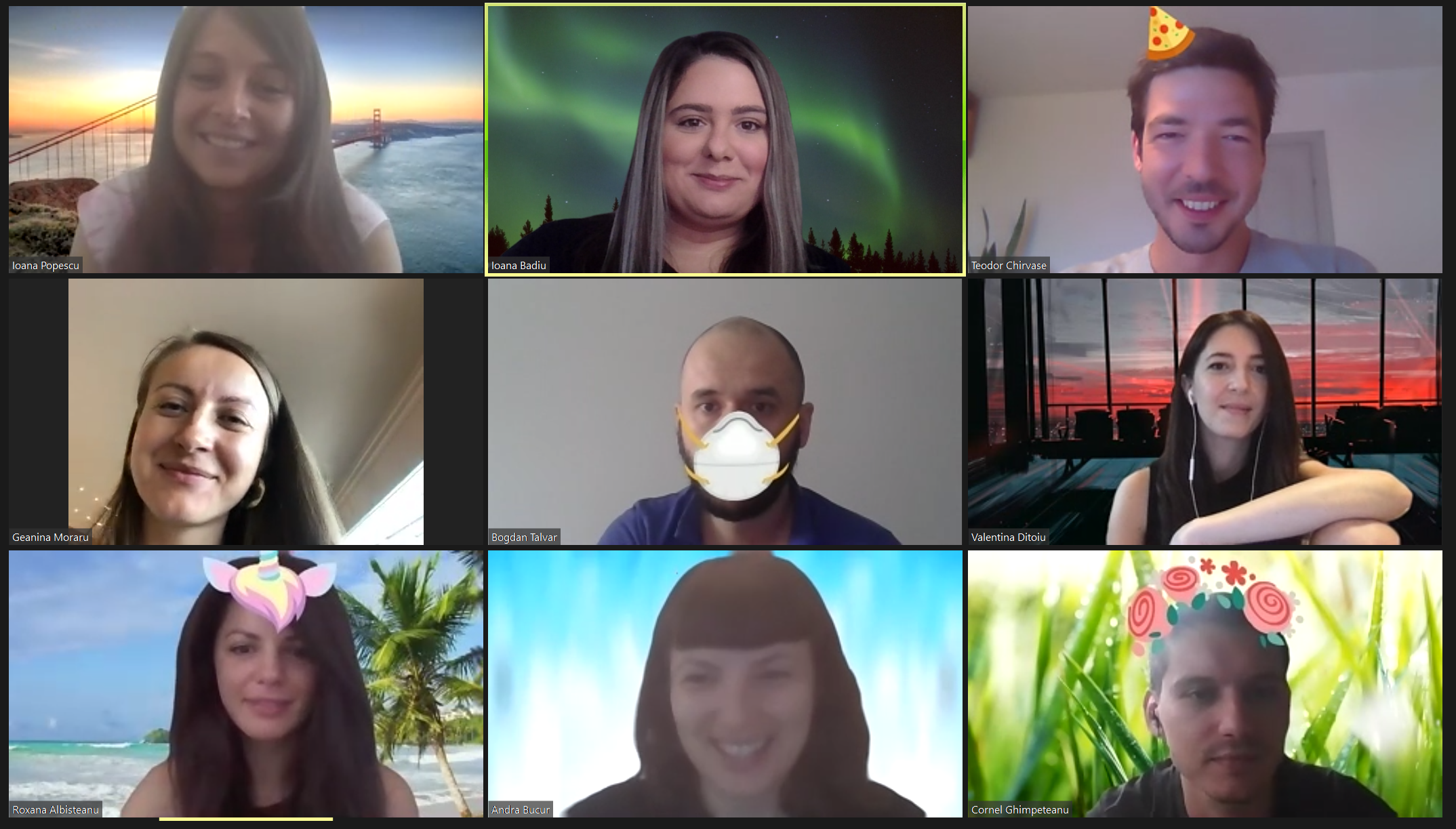 When asked how things changed since she joined, Geanina is pretty straight forward. "When I started, I felt like I was contributing because we had the freedom to initiate and develop new and cool projects. And I think that's essential for people to be motivated." For example, the Legal department was the first one to use a UiPath robot to perform background checks on the company’s prospective customers and the idea came from a legal team member who joined just before Geanina did. And now they’re all working on building more helping robots. "I think that the Legal Department has more visibility now. It seems to me that we started noticing more the importance of the legal component in a software company. It helps us feel that our work here matters."

Outside work, Geanina loves yoga and reading. "What's new now, during the pandemic, is that I'm doing yoga without a coach. I used to need to have people around. Now I'm doing it alone, and it's still a great time for me." Snowboarding is also a thing for her. 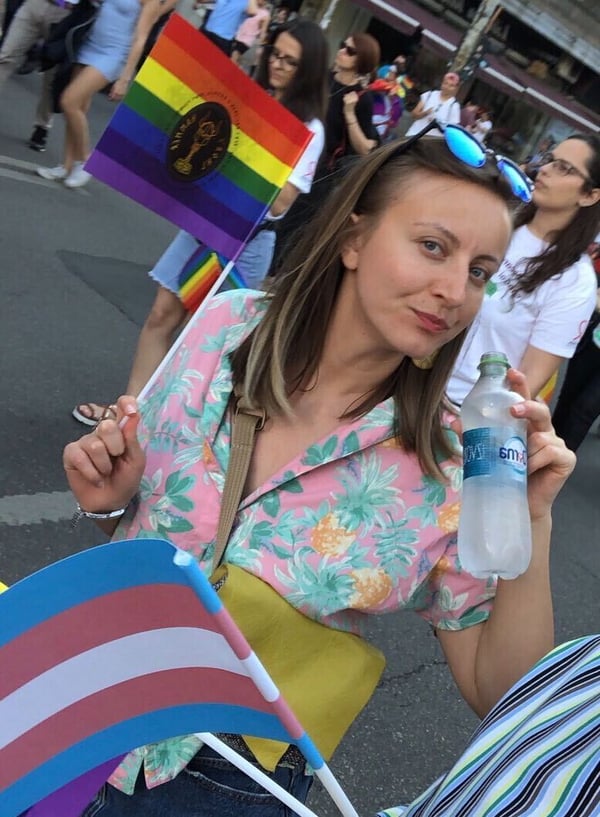 Geanina felt UiPath was the right place for her from the very beginning. And she's looking forward to continuing her adventure with us. "I feel so much more experienced than in 2017. It's clear to me that there’s no other place I could have grown so much. That's what I've wanted all my life. To rack up as much information as possible. And I think that's why I like what I'm doing right now."