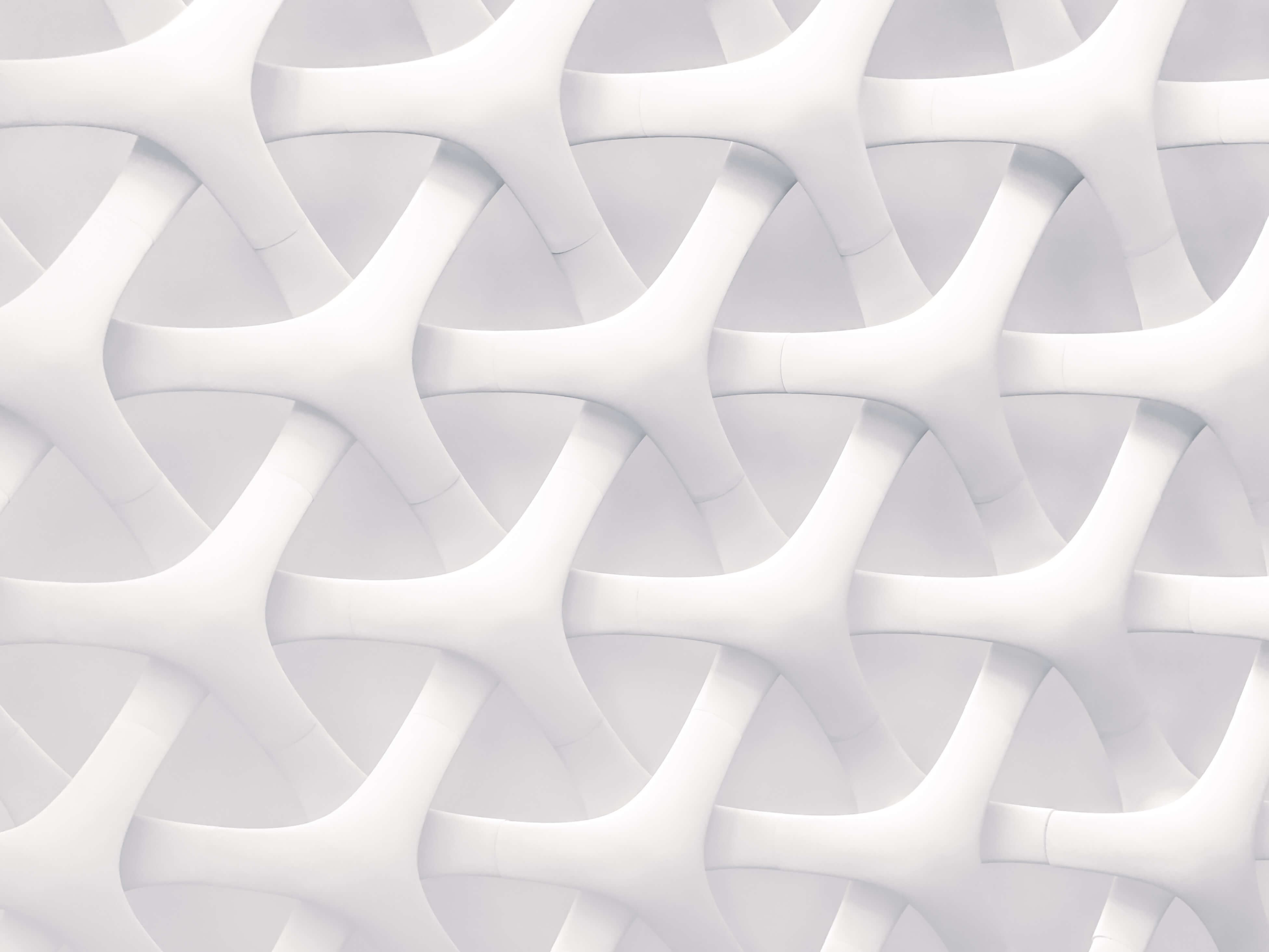 Why is the topic of business process automation suddenly heating up? The idea certainly isn’t new – nor is its potential to combine high performance with lower costs.  For that matter, why is robotic software being mentioned in the same breath? Can’t a business have one without the other? In fact, automating processes doesn’t require robotic process automation (RPA) software at all – though the full story isn’t quite that simple.

The reason for business process automation’s new cache is twofold: the current story is quite different from the past while the benefits are as powerful as ever. The old story is familiar: how for years business workflow automation has been driven by ERP systems. These expensive systems – complex and challenging to implement – enabled large scale companies to mine centralized data and reduce costs by automating standardized processes.

For those processes beyond the reach of ERP standardization and automation a new industry emerged – business process outsourcing (BPO). Between these two approaches, workflow costs were transformed – at least for companies large enough to justify an ERP investment and/or global labor arbitrage.

Awakened to the potential of automation, smaller companies or business units within large companies began to develop optimization alternatives. Two of these in particular have grown to occupy their own space in the landscape of business process automation.

A macro is a documented sequence of computer-based actions, triggered for execution by either a name, keyboard combination or scheduling. Once triggered, the macro executes its sequence of steps until the final output of a desired result. There are two types of macros: application-level macros and operating-level macros.

Application-level Macros: this macro runs inside a single application, using a programming language specific to that application. An example would be Excel macros commonly used by investment bankers.

Operating-level Macros: this macro is not restricted to a specific application because it runs at the operating system level. Without restrictions, this macro can take versatile actions: it can open a browser window, open up a website, extract a file and place data into excel for specific purposes and outputs.

Though quite effective, macros have their limitations: they are sequence of steps and can’t handle complex actions or substantial business logic; programming knowledge is required and users generally can’t create them; unreliable results can result from programming errors or failed integration with target applications.

Scripts are more powerful process tools than macros. Like macros, scripts can function on an application level or on the operating level. When a script is running in a browser environment and is tasked with presentation layer integration, it will require either an appropriate application programming interface (API) or screen-scraping functionality. Scripts can be designed for conditional automation, triggered by defined outcomes as users do their work, or full automation – signaling users for intervention when defined exceptions are encountered.

Like macros, scripts have limitations. Their ability to handle more complex business logic is offset by a greater need for programming knowledge than macros. This means business users can’t directly apply their process knowledge to automation – working with a programmer is almost always necessary. Scripts share the macro’s potential for failure from coding errors, though their use of APIs makes presentation layer integration more reliable.

Where Does Robotic Software Fit In?

The technology behind macros and scripts can’t be discussed without using many of the terms associated with automation software: APIs, presentation layer integrations, business logic, screen-scraping. Further, it’s clear that both macros and scripts achieve automation – often involving large Wall Street financial transactions. So where does robotic software fit in?

A line can be drawn between robotic software and macros and scripts, a line that establishes a distinction between limited and isolated processes and those which have a greater footprint in an organization.

Examining the shared weaknesses of macros and scripts reveals that only being restricted to automating singular processes allows those weaknesses to be tolerated in an organization. In both cases, programming skills are needed – so significant use would burden the IT department. Both are prone to error, and a wide impact from failure would not be tolerated.  Neither is capable of meeting the challenge of complex and dynamic business logic, meaning there is very limited potential for widespread automation use or benefits.

RPA software products share technology with macros and scripts – and elevates its functionality and performance. For example, the UiPath recorder creates a macro, but does so in a way that eliminates the programmer’s role and keeps the business user in the driver’s seat of business process automation. The user simply performs the actions and the recorder generates the code.

Why is RPA a Hot Topic?

RPA is a hot topic because it is leveling the automation playing field in two important ways. It’s low cost and high versatility means small to mid-sized companies – kept from enjoying ERP process optimization benefits by lack of scale – are now able to automate more of their workflows than ever before. These same companies - kept from participating in BPO labor arbitrage, again – by lack of scale – can go beyond that arbitrage, using robotic automation to actually remove labor itself from operating costs.

Suddenly, the competitive gap between large and small companies is narrowing. Equally remarkable, the BPO business model is being called into question. It’s very much a new day, and one made possible by the rapid and robust development of robotic software.