In the past years and months, there has been significant buzz surrounding the rise of automation technologies — robotics, robotic process automation (RPA), artificial intelligence (AI), cognitive technologies, and machine learning. A significant portion of this discussion has been centered around how these technologies will impact jobs and the overall global economy.

For example, a recent study by Citi and the University of Oxford’s Martin School found the automation potential of jobs to be around 38% in highly skilled, developed countries with much higher percentages of around 85% being possible in developing countries. As a result of these statistics and other research regarding automation, there 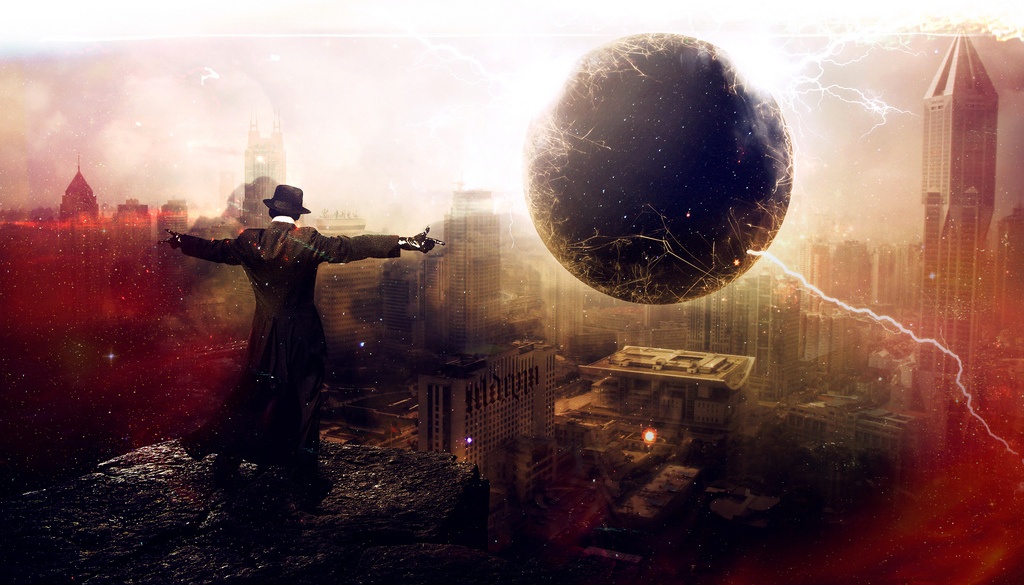 is noteworthy controversy among experts, insiders, and researchers about whether automation technologies will have positive or negative economic consequences. It can be argued automaton can provide time liberation and costs saving that will enable companies and their employees to focus on more creative, innovative, and value-adding activities; on the other hand it can also be argued automation will eliminate the need for human workers entirely and spell doom for the economy.

In light of strong justifications put forth from both sides of the argument, there is still a great deal of uncertainty and only limited agreement on what automation means for the economy in the long-term. In order to clarify the impact of automation on the economy and to gain a clearer picture of what might lie ahead, let’s consider the argument, counter-argument, and ramifications in these controversial discussions.

Considering the potential negative impacts of automation on the world economy, some experts suggest the economic developments following widespread automation would unfold in a three-step process:

(1.) First, it is suggested that, as automation technologies rises, there will be a rise in unemployment. Especially as automation technologies become more complex and human-like, it is possible that more and more individuals will lose their jobs. While this process will not happen all at once, there is the potential for gradual job loss, starting with the most routine and manual back office positions.

(2.) As individuals lose their jobs and wages decrease, a reduction in people’s spending power might potentially result. Because individuals would no longer have the same financial stability or discretionary income, they would no longer be able to afford even the most basic of purchases.

(3.) Finally, because people and companies would no longer be able to contribute to the world economy, the demand for products and services would eventually decrease. As a result, it is suggested that inflation and economic collapse would ultimately result.

Even experts within the realm of automation technologies have suggested the threat of a future without jobs. In an interview with National Geographic, Martin Ford, author of Rise Of The Robots: Technology and The Threat Of A Jobless Future, argues that “This is a big issue that is not science fiction and is happening already...Qualities like judgement and experience, which we associate with people, are more and more being encapsulated into artificial intelligence and algorithmic approaches. In many cases, they’re doing it better [than humans].”

Is automation all bad?

While there will likely be some negative impacts that accompany automation, the visible repercussions of automation will not likely manifest as severely as suggested. Despite the extreme criticism of automation coming from naysayers, the economy also stands to greatly benefit from automation. Some of these benefits include:

Luckily, the consequences of RPA will not be one-sided, meaning that there will be both positive and negative impacts of automation on companies, their employees, and the economy more broadly. In addition, The Economist suggests the economy has withstood similar developments in the past: “Every great period of innovation has produced its share of labour-market doomsayers, but technological progress has never previously failed to generate new employment opportunities...Though inequality could soar in such a world, unemployment would not necessarily spike.”

Despite the strong claims put forth by both supporters and critics of automation, the consequences of these technologies are not all bad, nor are they all good. Dr. Carl Benedikt Frey, the Co-Director of the Oxford Martin Programme on Technology and Employment, suggests that, ultimately, the future of automation is not as clear-cut or one-sided as expected: “Our research shows that countries and cities alike will experience very different [economic] impacts — both negative and positive — from increasing automation.”

Regardless of the nature of the support behind automation technologies, automation is becoming an inevitable reality. The presence of robotics, whether real robots or “invisible” software robots, is no longer science fiction, and artificial intelligence is smarter than ever before. Already, automation is starting to change the nature of jobs and the economy, and the economy is beginning to tangibly experience the impacts of automation through the shift of both occupational positions and business outcomes.