Graphical user interfaces (GUI) transformed the way we work with computers. Rather than work from the console, we can now use a keyboard and mouse to interact with a screen that can display an easily comprehensible visual interface. GUI automation, however, is the next step.

The accessibility GUIs provide doesn’t necessarily make operating a GUI enjoyable. If you think about your job and all its constituent activities, you’re guaranteed to think of countless clicks and scrolls that you perform the same way every day.

A salesperson, for instance, might click back and forth across the same dashboards to gather sales metrics every day; an HR employee might manually onboard different employees for the same systems in the same ways. It can all get very repetitive.

With GUI automation, you no longer need to feel chained to repetition. UiPath Platform offers the best GUI automation functionalities, and with it, you can automate any graphical process you operate.

How does GUI automation work?

Back in 2012, many RPA vendors could only provide limited GUI automation. RPA could effectively integrate and automate web-based and internal systems via the GUI layer, but it was challenging to do the same with enterprise resource planning (ERP) systems that typically ran in virtualized environments.

How do you automate a GUI?

GUI automation is the process of simulating mouse and keyboard actions on windows and controls. Most automation tools are based either on the coordinates of the controls or the text they contain, but this is not always reliable.

You’re training a software robot, step by step, just like you would a human user. But this software robot can work in the background, 24/7, and never make mistakes.

An important difference is that though the user operates the GUI at a visual level, UiPath software robots understand the GUI at a logical level. That means GUI automation doesn’t rely on the position of the elements on the screen and the resulting automation functions independent of screen size and resolution.

To automate a GUI, software robots use either desktop automation or image automation:

In the below example, an SAP WinGUI recording runs, demonstrating the results of an automated GUI. In order, it: 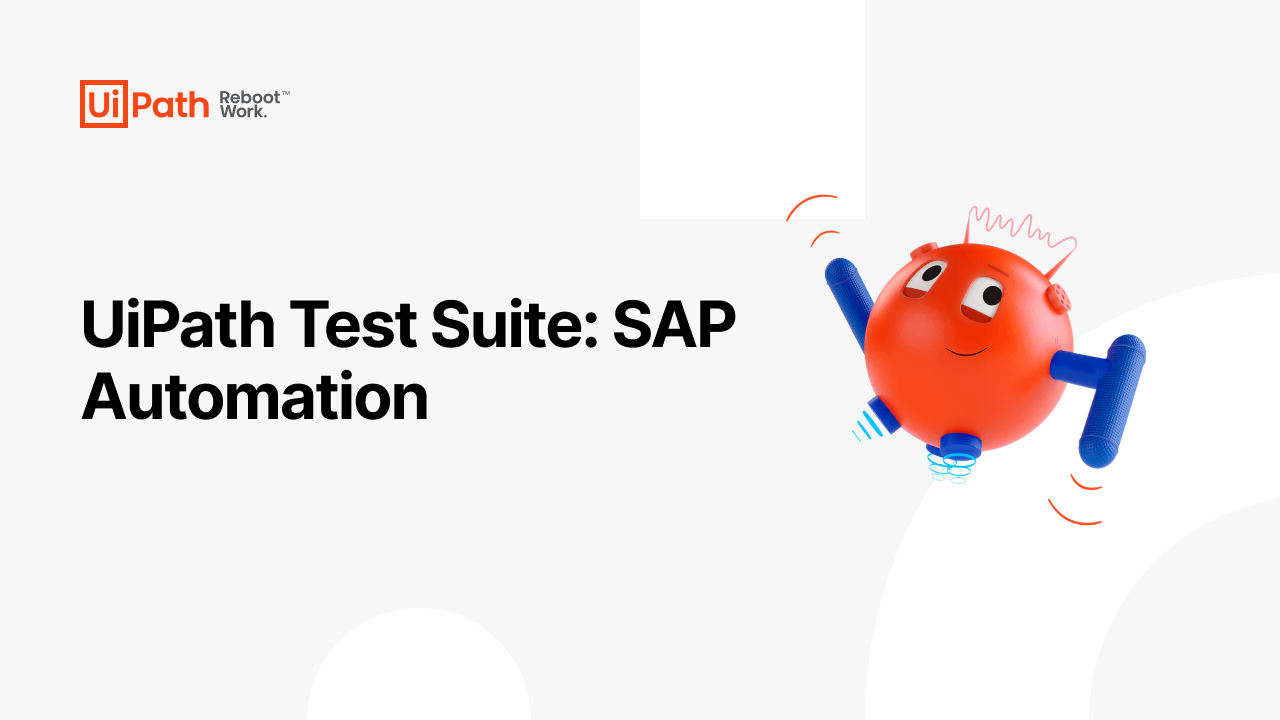 With GUI automation, users can skip the above manual steps and have software robots complete the process in seconds.

What are the benefits of UiPath GUI automation?

The UiPath Platform provides the best way to automate GUI-based interactions and processes.

UiPath GUI automation can use platform-specific attributes to recognize graphical objects. From there, you can create a unified GUI automation API that works the same way everywhere.

Even if object recognition isn’t available, such as in Citrix environments or on remote desktop apps, the UiPath Platform can still automate via image recognition and optical character recognition.

UiPath GUI automation works with all major GUI frameworks, including:

And UiPath GUI automation is also available on both x86 and x64 platforms and in any programming language, including:

The flexibility and adaptability of GUI automation make it an important tool in your automation toolkit.

Curious about how you can use UiPath GUI automation to save time on repetitive tasks? Contact sales or try UiPath for free—we’re here to help you on your RPA journey.