Despite all of the hype, it’s probably time we acknowledged that robotic process automation is not an immediate cure-all for all of your business process problems. The reality is more complicated than a simple fix. Will it eventually make your organization more efficient? Absolutely! Robotic process automation (RPA) can change the way we do business, but it’s not as if we’re surrendering to the robots. RPA needs attention, supervision, and above all, management.

Human oversight is an absolute necessity for the success of RPA. Sure, it would be great to just set up the robots and let them do their thing, but that’s not what you do with a new employee either. First, the software robots need to be told exactly what to do. This requires a human employee (or team of humans) to build the process. With UiPath’s automation software, it’s as easy as creating a flowchart or pressing record while you go through the process yourself. 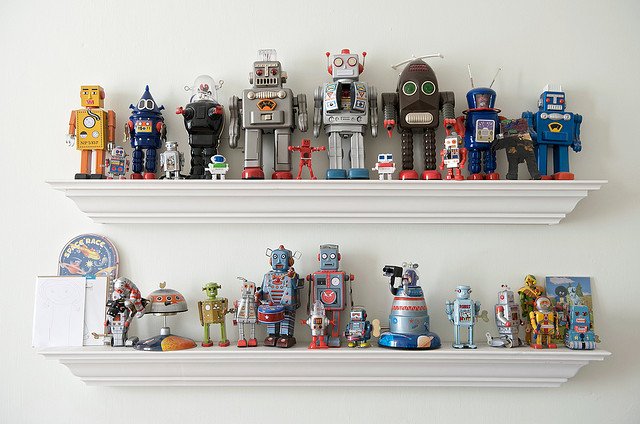 Even though RPA requires no computer coding, building a complicated RPA process still takes time. The most important thing at this first stage is to analyze the process for maximum efficiency, and you need smart humans for that. It’s also good to start small and test the process often while building.

Most first-wave adopters have found that having a dedicated team as RPA management is the best solution. Don’t expect the IT department to just add on RPA to everything else they’re doing. The robot managers are responsible for tweaking workflows, allocating robots to priority tasks each day, and dealing with exceptions (among many other tasks). As they process transactions, there will occasionally be exception cases that fall outside of the robot’s rules. These should be flagged and set aside for human inspection. Therefore, you'll need a human to look through the flagged exceptions at regular intervals.

Just like their FTE counterparts, RPA robots will need regular performance reviews. Thankfully, it's more about improving the processes themselves, and managers don't have to be tactful to the software. Once your automation is up and running, the RPA team will spend most of their time fixing what goes wrong, so there must be time set aside for examining and improving upon the processes which are proceeding as normal. Additionally, someone has to go through all of that data reported by the robots. A computer can report lots of analytics, but they won’t mean anything without humans to interpret them and put new action into place.

Behind every successful use of RPA is a team of exceptional human employees.