As we talk about the widespread implementation of robotic process automation (RPA) in the working world, there’s one looming behemoth on the horizon we often forget about: government regulation. The topic is a lot more pressing in developing areas of robotics such as self-driving cars or health care robots, but the time for serious discussion of RPA regulation for businesses may be close at hand. 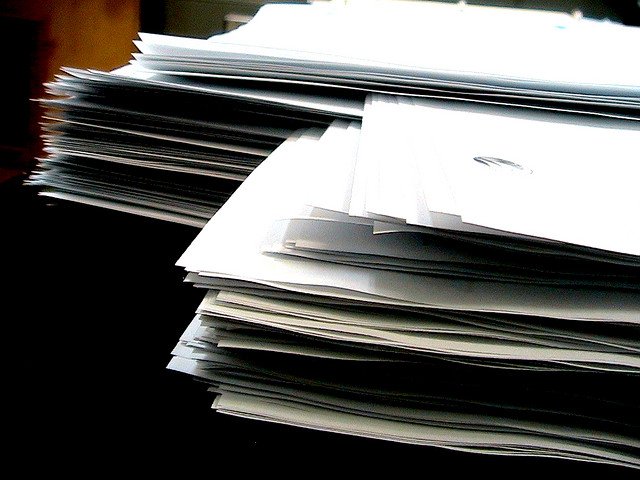 The fundamental question at play here is the balance between allowing technological innovation to flourish and protecting the health and well-being of humans. Too much governmental regulation in the production and use of robots and potential innovations could be smothered. Too little and before we know it, we could find ourselves in a situation where human rights are being violated.

Don’t worry; we’re still a long way away from self-aware artificial intelligence which can advocate for its own rights. But consider this: if a self-driving car malfunctions and causes an accident, who’s to blame? The manufacturer, the programmer, the owner? And what happens if a software robot malfunctions in the midst of handling monetary transactions, potentially costing the company thousands of dollars? Who takes responsibility?

The popular radio show Radiolab broadcast a story in 2013 about the software robots that practically run the New York Stock Exchange. On May 6th, 2010 at 2:42pm, the markets began falling rapidly for two and a half minutes, when an emergency breaker shut everything down. The stock market bounced back within the day, but no one really knew what had happened. Radio producer Jad Abumrad commented, “When things go wrong, they go wrong in the blink of an eye and then it takes us years to figure out what happened.” If this becomes the norm in the way software robots operate in business, we’re likely to see some kind of effort towards regulation.

Returning to the arena of physical robots, there are two pieces of scholarship to note. The European Union created the RoboLaw Project to investigate emerging issues relating to bio-robotics, which resulted in an extensive 215-page report, free to download. The second is “Robotics and the Lessons of Cyberlaw” by assistant law professor Ryan Calo (also free to download). Physical robotics faces issues of regulation that do not concern software robotics, but there is still much to be learned there.

On top of all that, we have barely begun to think about regulations aimed at protecting human jobs from robots. Be sure, those conversations will happen sooner or later, and it's only to our benefit to be prepared for them when they do.