Seth Catalli is an enterprise sales leader at UiPath.

When I speak with customers, I am often asked for practical advice on how to quickly and successfully progress through the early stages of leveraging Robotic Process Automation (RPA). Executives looking to operate at scale (where the enterprise-wide benefits are most impactful) typically ask these three questions: 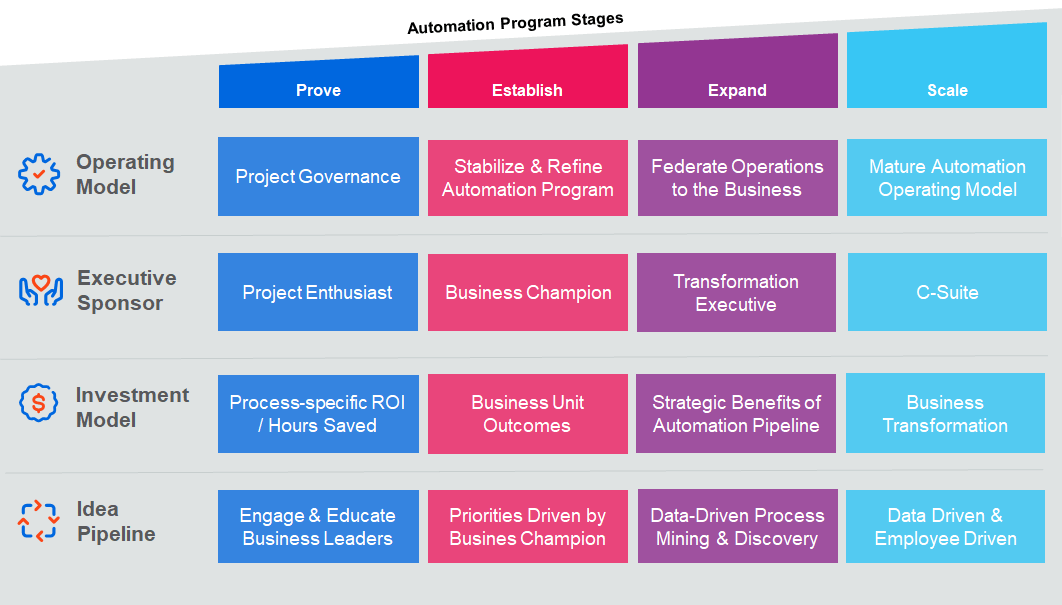 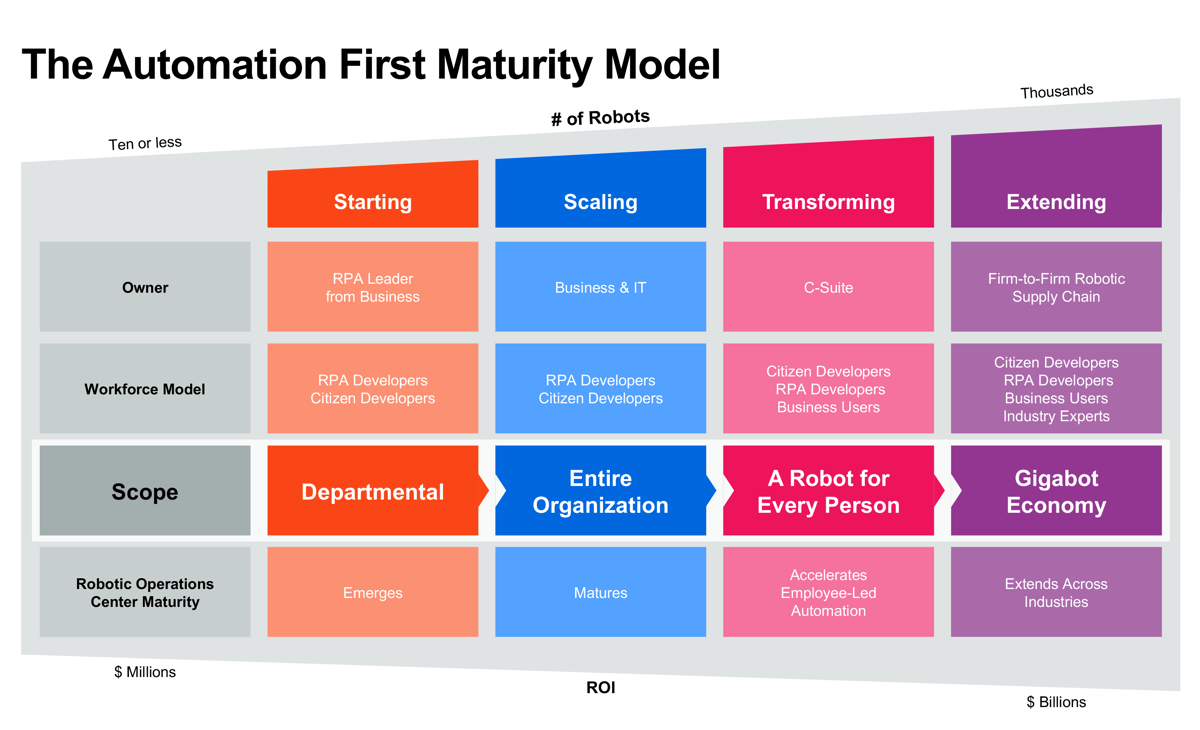 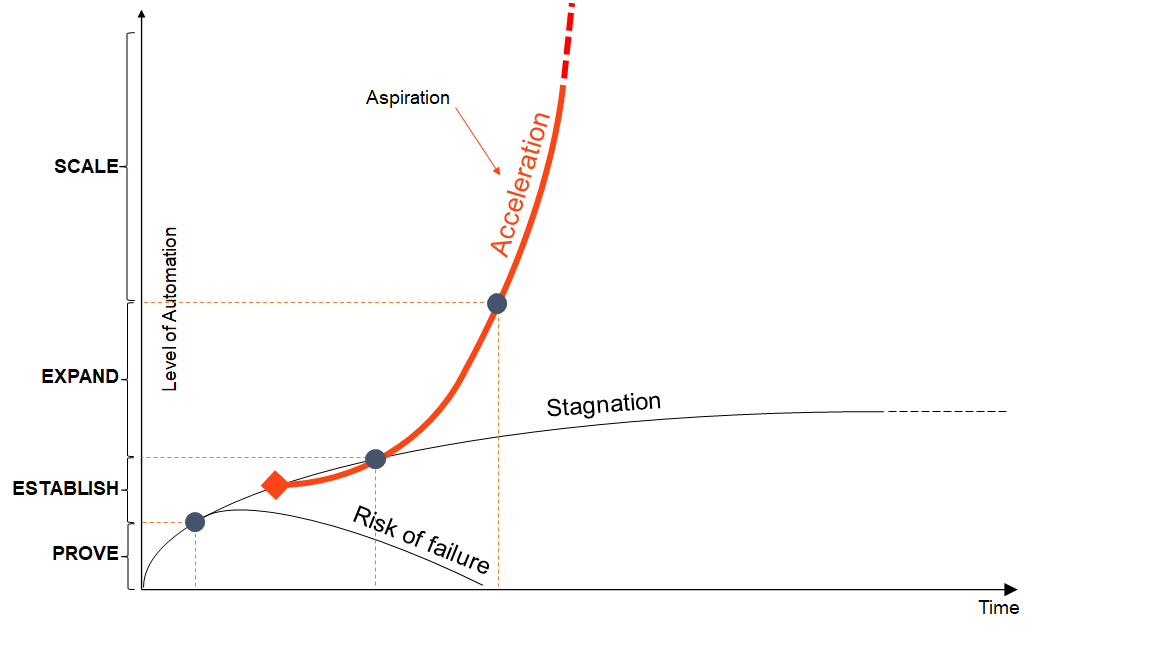