How Ladbrokes Went from RPA Failure to Saving 11,000 Work Hours in 1 Year

How Ladbrokes Went from RPA Failure to Saving 11,000 Work Hours in 1 Year

But for 30% to 50% of companies that rush in to implement RPA solutions, technical challenges cause ventures to fail. Note that this data does not apply to UiPath customers; we do far better. Challenges arise from attempting to automate processes that are too complex off the bat or such as selecting a solution that requires more programming than they can handle without a set strategy. 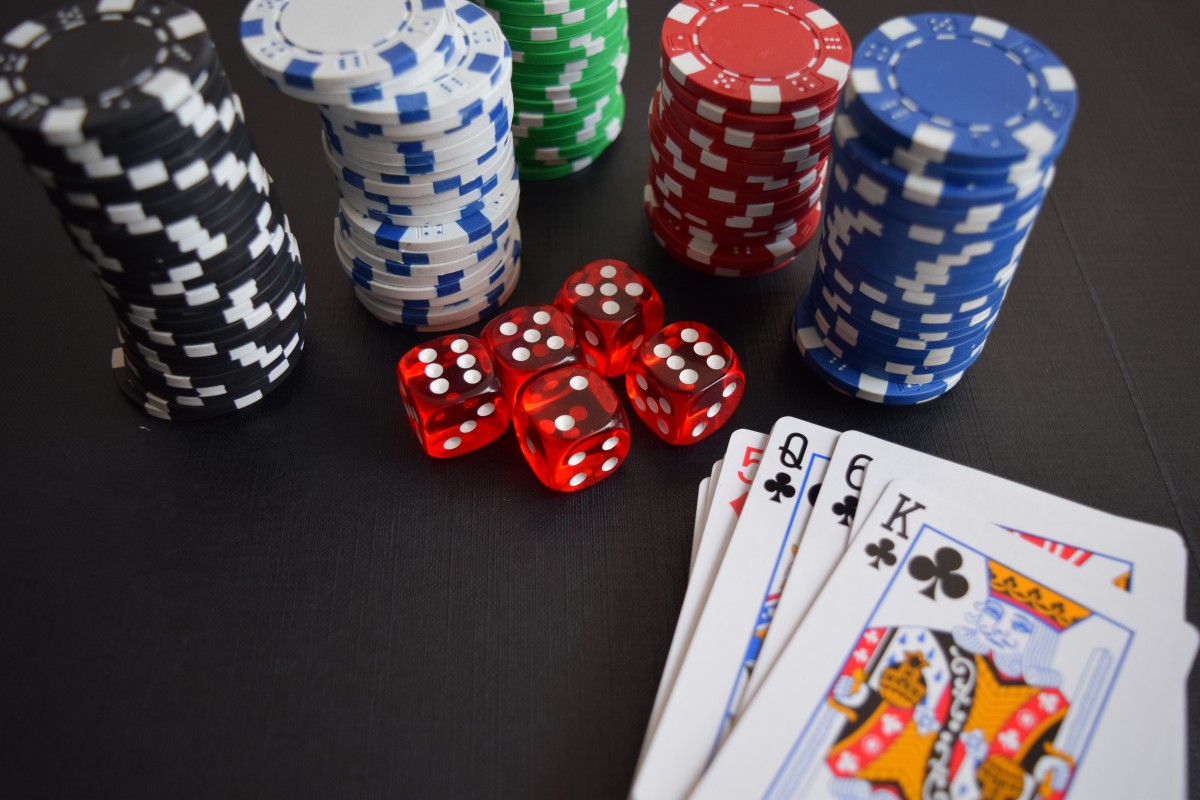 When the UK’s largest betting and gambling company, Ladbrokes Coral Group, first attempted to implement RPA their efforts fell short. They had attempted to automate customer verification, payment reconciliation, and customer compliance operations, but the solution they chose was not user-friendly.

They had initially tried to automate two processes but found that despite the automation, employees were manually repeating work. Additionally, the solution was difficult to implement and use, causing their operations team to quickly loose faith in the technology.

At their new shared service center in Manila in the Philippines, Ladbrokes saw an opportunity to try RPA again. They knew that to handle the business behind their £1.5 billion annual revenue, they had to increase productivity and streamline operations at the Manila center.

When Jim Noakes, head of strategic development and optimization for customer compliance operations at Ladbrokes, attended a #UiPathForward conference, he was convinced that UiPath’s Enterprise RPA Platform was ideal for their second attempt.

Ladbrokes' Manila team had been focused on ensuring compliance with the UK Gambling Commission’s growing regulatory directory, which heavily involved customer compliance operations. While the center’s large team was able to produce high-quality work at cost, it was clear that Ladbrokes could be more efficient by making use of automation tools to reduce their team's workload.

Their team had spent too much time on manual, repetitive tasks instead of on high-value work such as handling customer questions and performing quality assurance.

“We believed that RPA could improve our processes and we could also claw back valuable time for our shared service team.” - Brendan MacDonald

With that end goal in mind, Ladbrokes identified pilot processes for UiPath's RPA.

Ladbrokes's KYC process involved many specific identity verification and ID processing steps that would eat up valuable staff time when performed manually. By using RPA to automate a large portion of these steps, UiPath's solution aimed to cut down on staff work hours.

Lawrence & Wedlock managed the process implementation, including overseeing IT infrastructure and the design, build, deployment, and management of the automation rollout. 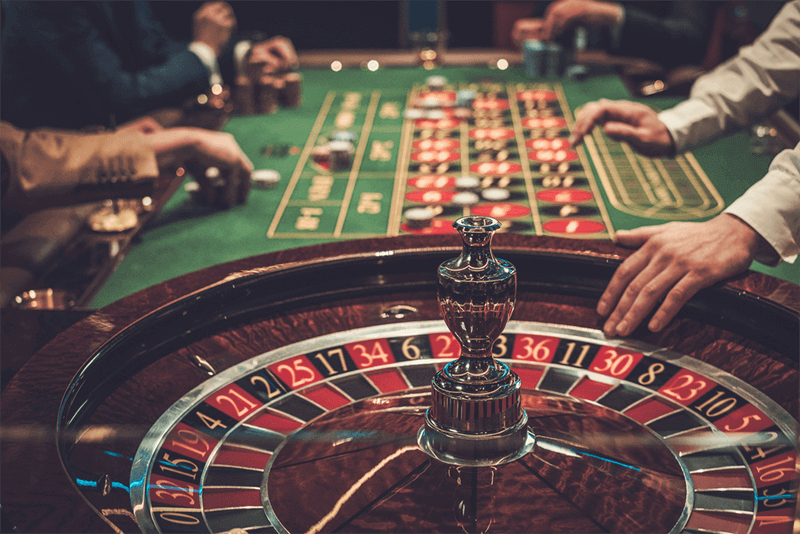 The KYC process—a key, responsible gambling business practice—verifies the identities of customers by checking their proof of age, address, and other identifying documents to reduce the risk of fraudulent and illegal trading activities.

With 90% of customers visiting the company’s betting shops weekly and half of them using Ladbrokes’ online services every day, the process has to respond in real time to the high volume of customers both on- and offline.

The verification process creates new accounts on a rolling basis, asking new customers to submit identification documents like driver's licenses and passports. IDs are either immediately accepted or the accounts are passed to staff members who follow up and request more information as needed.

Because there are many variable outcomes at each step of the process, the process can balloon and take up a lot of the team members' time and effort.

The RPA process automation would be able to streamline customer identity checks at all hours by automating much of the process.

Lawrence & Wedlock designed the automation robots to manage all process variables and exceptions. They created a system to provide comprehensive reporting on outcomes and give Ladbrokes performance metrics, including accuracy and processing speed.

“It’s only in deploying this new RPA system that we are able to see how many issues we previously had to deal with. We have been able to remove all of the issues by letting the robots take care of the repetitive tasks and freeing the team to handle expectation.”
- Brendan MacDonald

UiPath’s RPA solution demonstrated that it was 88% faster than manual processing and 100% accurate. What had previously taken the average Manila team member five minutes to complete, took the automation just 49 seconds.

On the first day of live operations, the automation saved 51 hours of work—comparable to six team members each working an eight-hour day.

Within its first four weeks, the KYC automation processed more than 7,000 customer verifications. After a year of use, it had saved more than 5,500 hours and £25,000.

Combined with other process automation—such as automating Ladbrokes’ seven-stage, two-hour e-wallet balance reporting from 32 separate payment platforms—RPA solutions saved the company 11,000 hours of work and £50,000 over the first year. 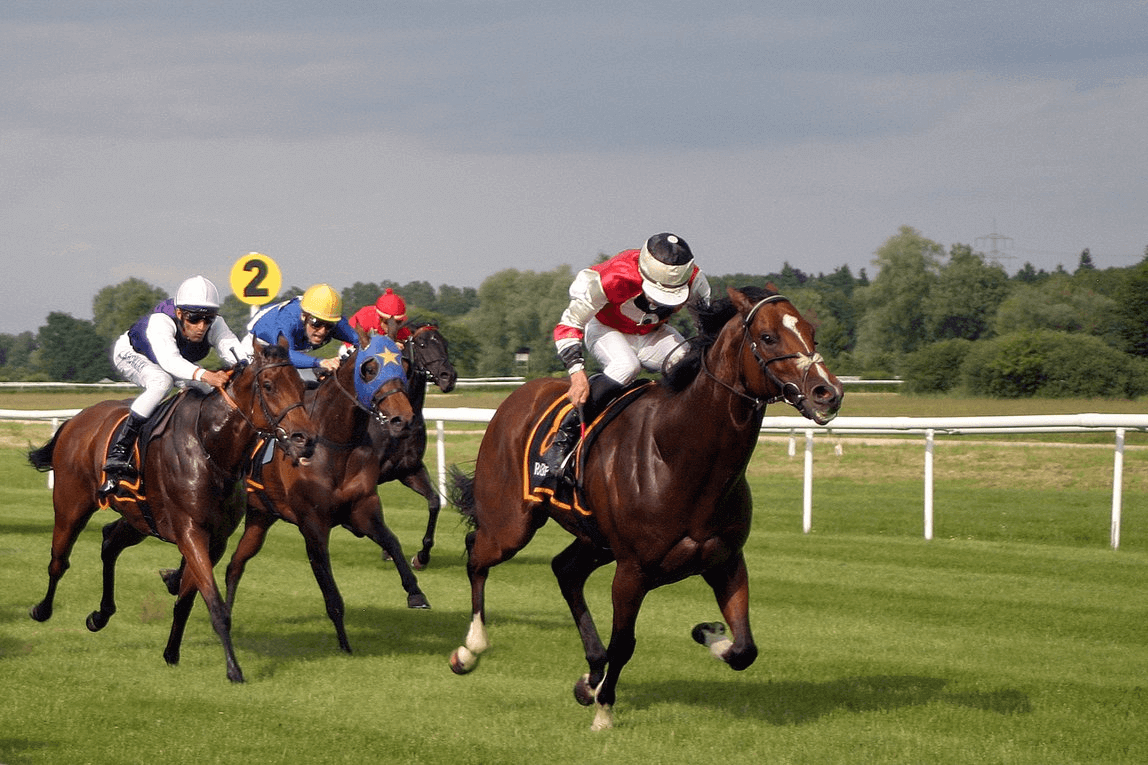 The results spoke for themselves and gave Ladbrokes a baseline for future automation.

The new automation revealed itself as extremely scalable, allowing for multiple robots to be easily added or removed depending on work volume. After the pilot implementation of the processes, the robots had automated 70% of the processes at the center. The company plans to automate 85% of the center’s processes in the future.